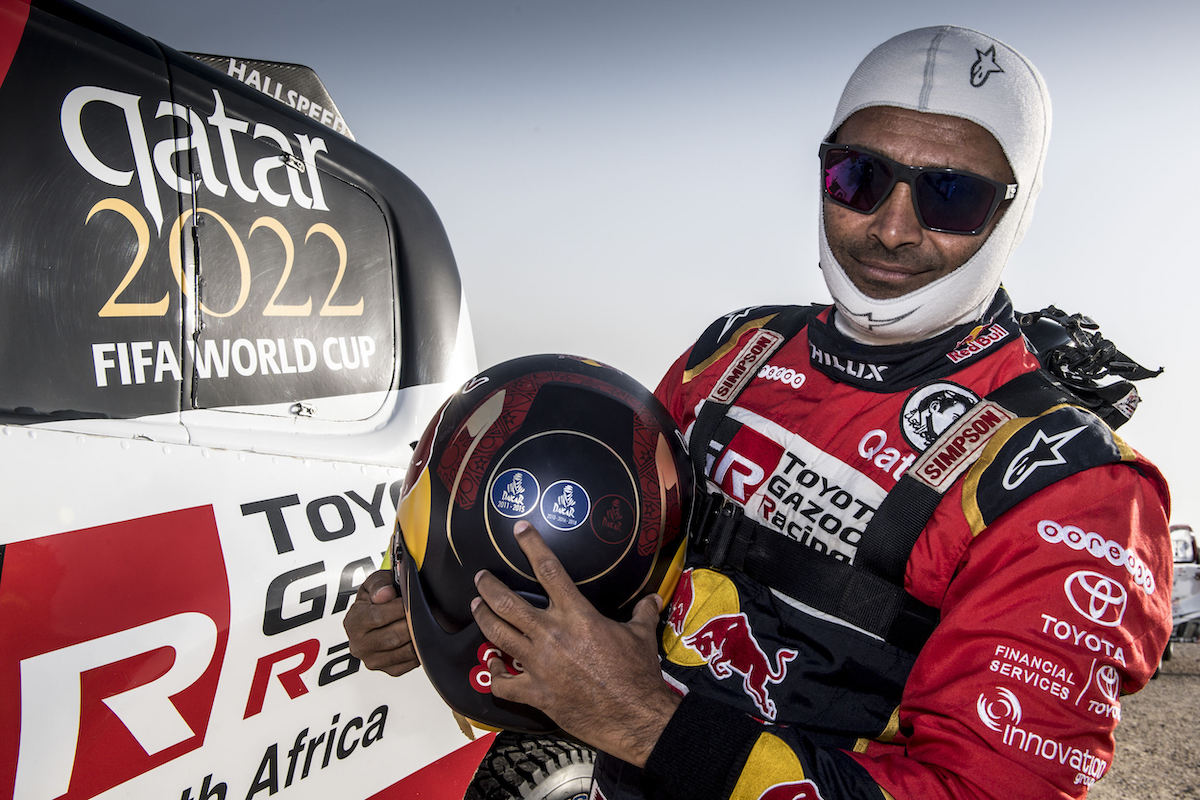 The Qatari and French co-driver Matthieu Baumel guided their Toyota Hilux to a winning margin of 11min 10sec to confirm a sixth victory for the driver in the eight years that the event has been a round of the FIA series. Al-Attiyah also won the candidate event when it was called the Qatar International Baja in 2011. This win was Baumel’s fifth. 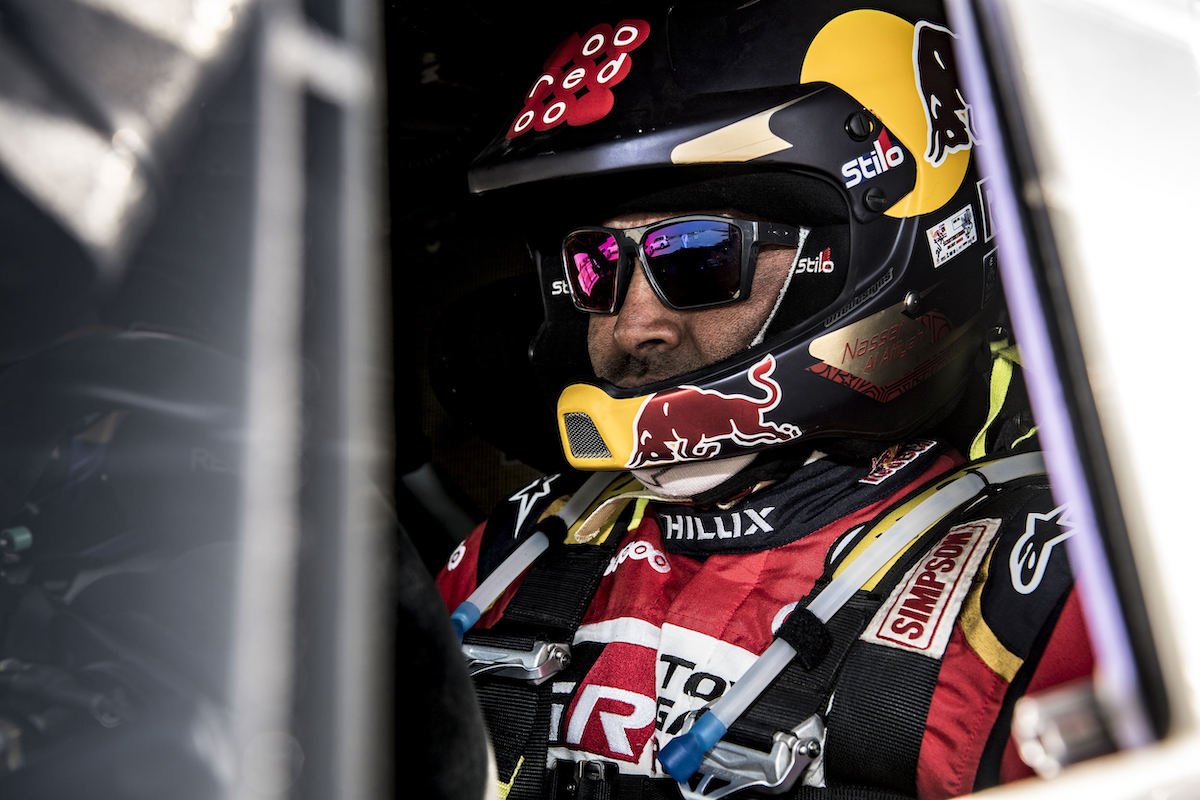 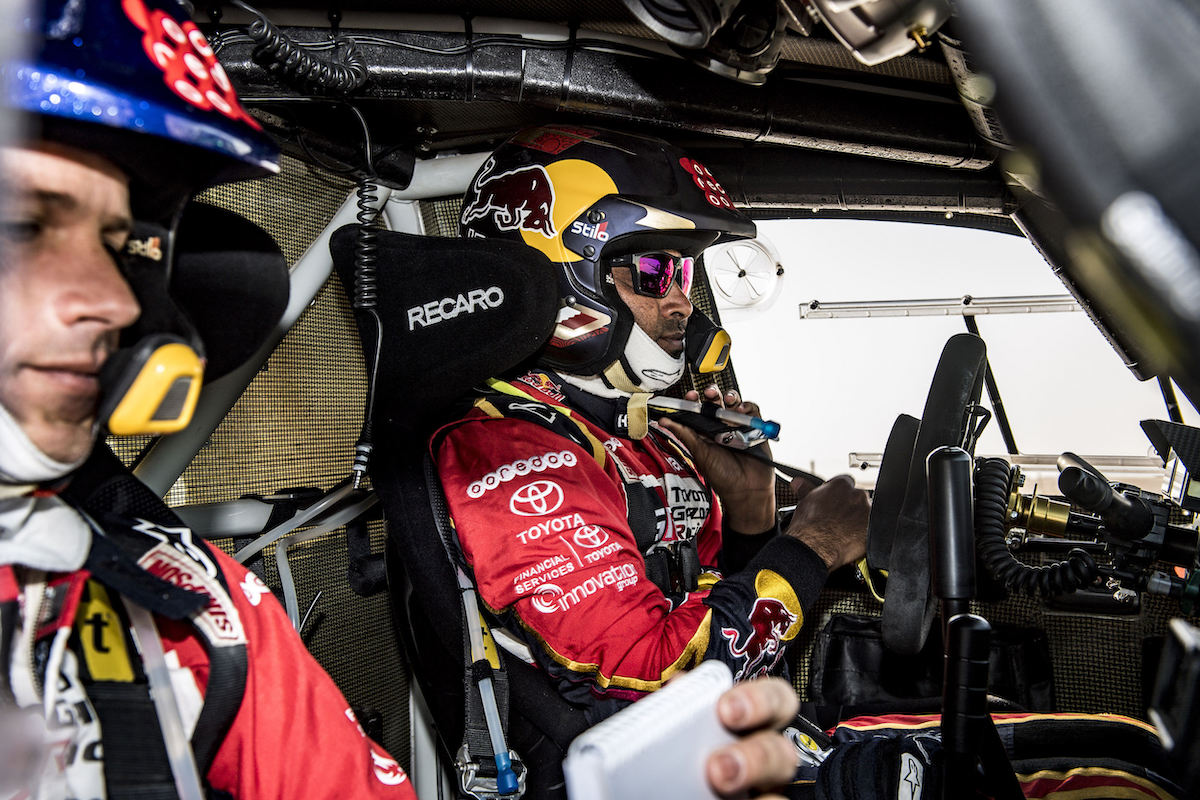 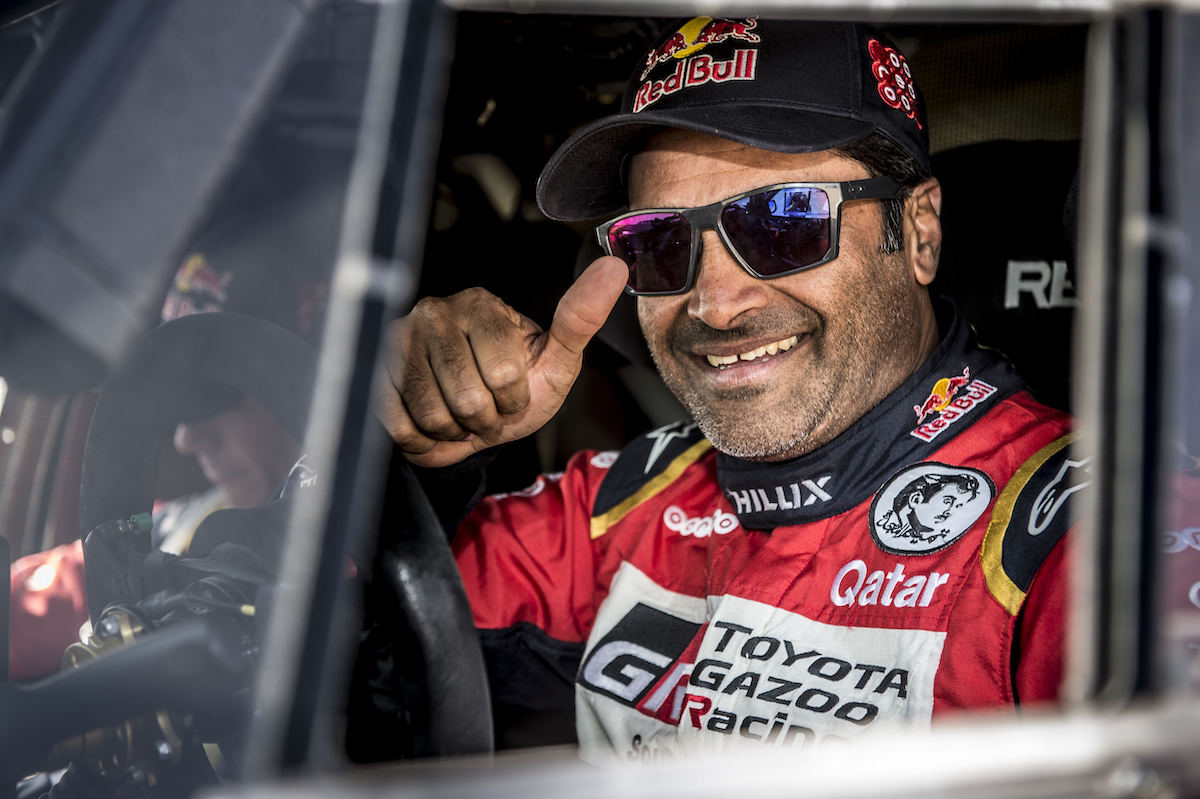 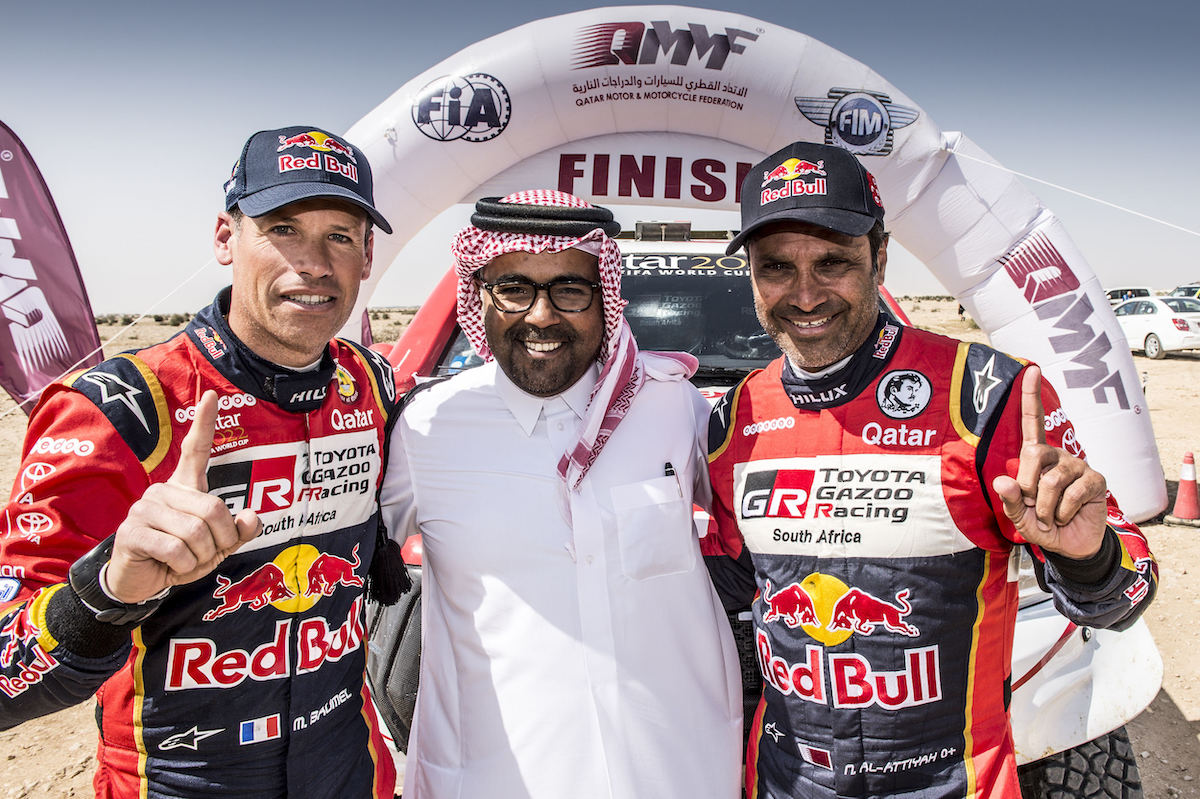 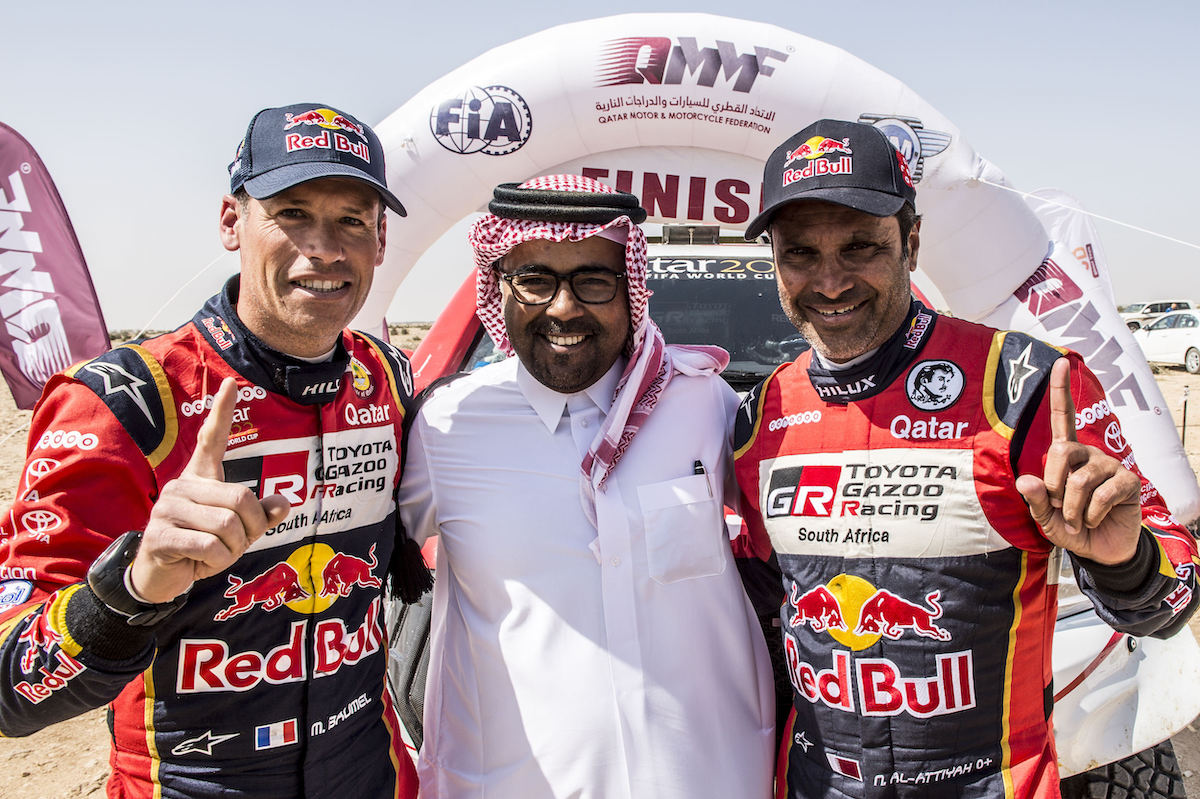 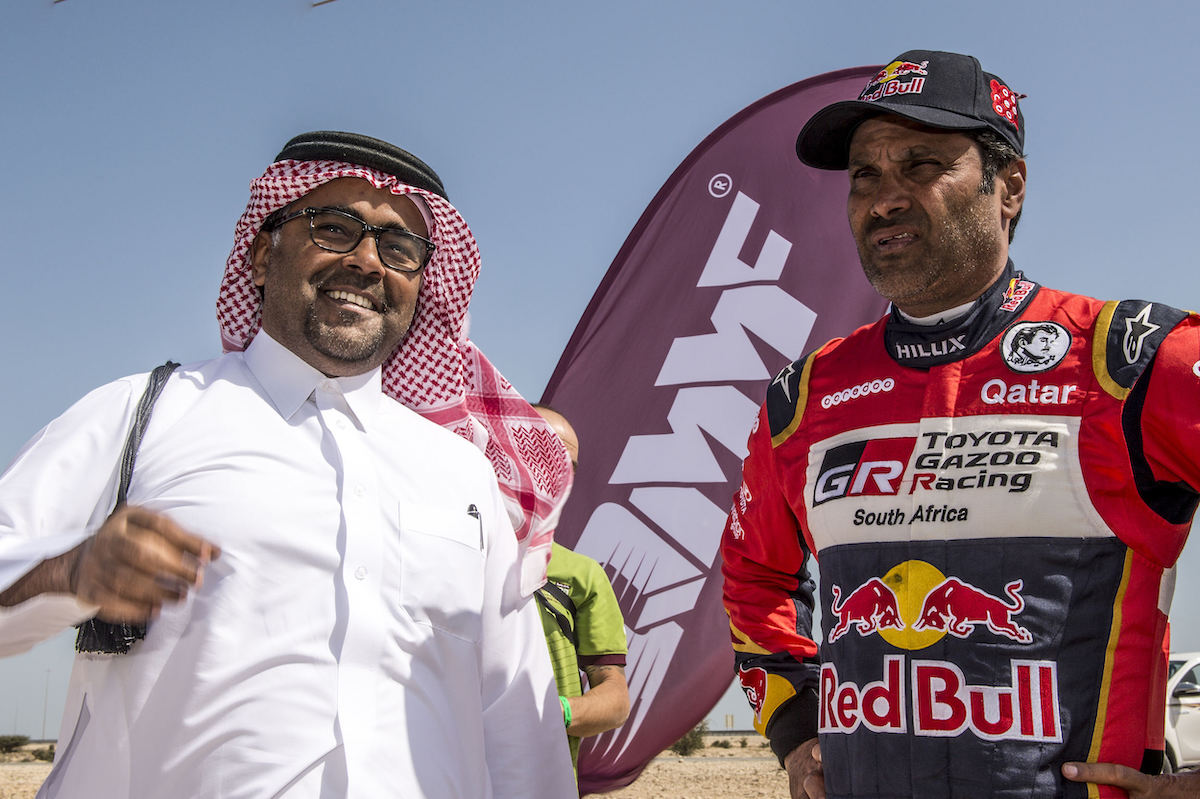 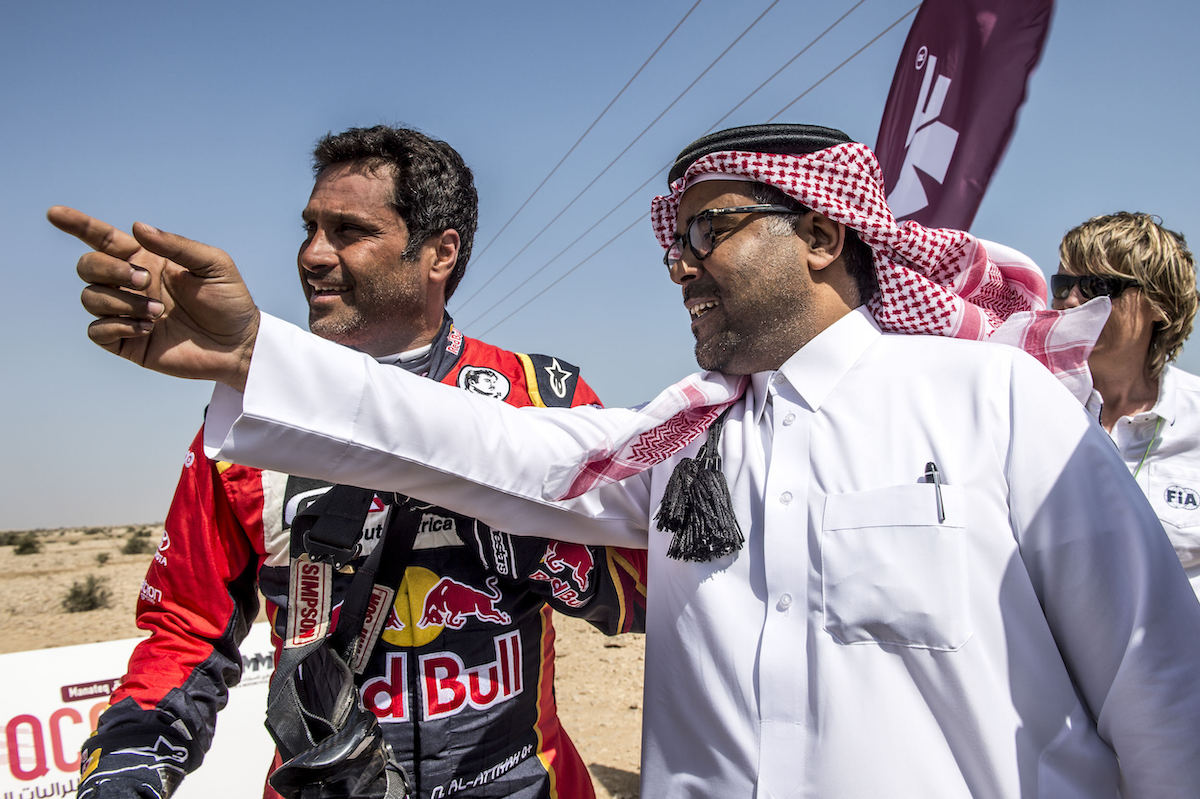