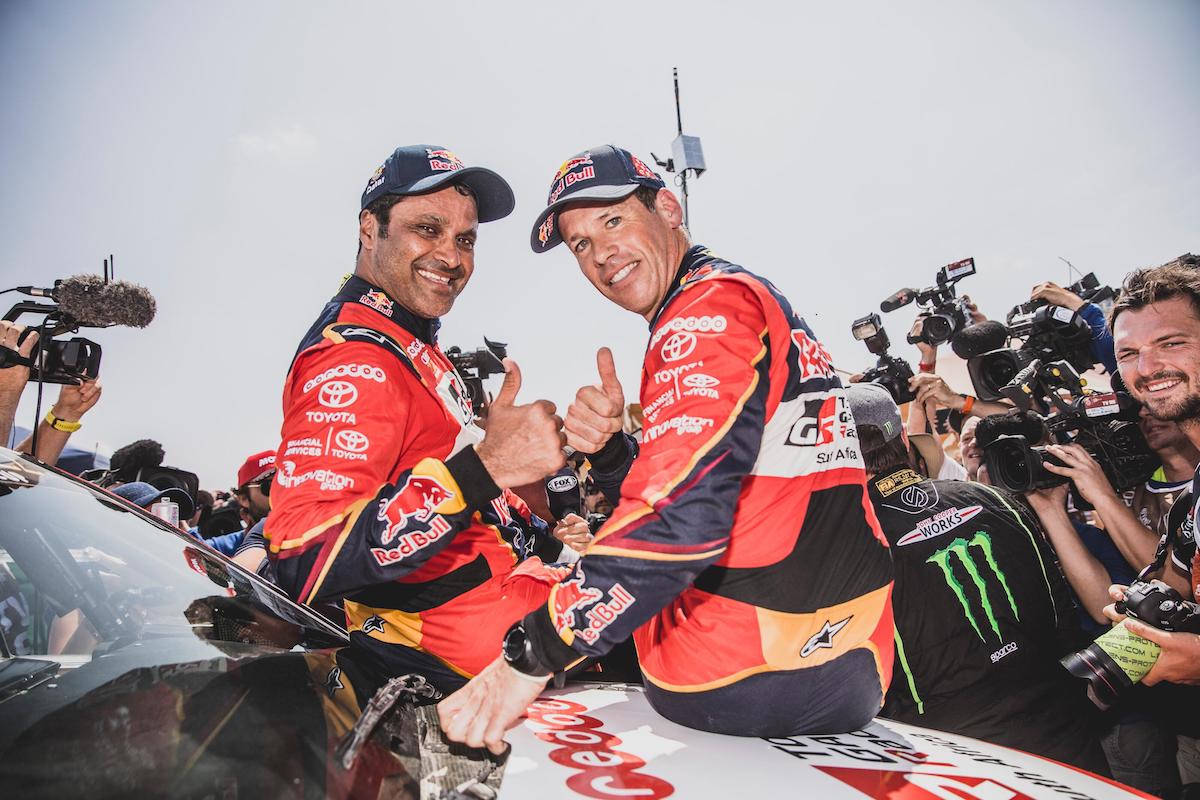 The Qatari has won his home event on 13 occasions in the past 17 years and will take part in the new car alongside French navigator Matthieu Baumel. Ken Skidmore’s Autotek Motorsport operation take delivery of the new Polo from Volkswagen Motorsport this week and it will be refettled in the colours of Al-Attiyah’s sponsors and the State of Qatar.

The Polo was built by Volkswagen Motorsport to Group R5 regulations and made its competitive debut at the 2018 Rally Catalunya in the hands of the 2003 World Champion Petter Solberg and Frenchman Eric Camilli. The four-wheel drive machine is powered by a 1.6-litre, four-cylinder engine and follows on from the Polo R WRC with which the German team dominated the FIA World Rally Championship.

Entries for the season’s regional rallying curtain raiser close on Wednesday, February 27, while the Rally Guide for prospective entrants will be available online from tomorrow (February 11).

Reconnaissance of the special stages will be permitted on March 12 and March 13. The start (18.45hrs – March 14) and finish (16.55hrs – March 16) will be located on the beach in front of the Souq Al-Wakra Hotel, although the event’s rally headquarters and service park will remain at Lusail Sports Arena for a second year.

The Qatar Motor and Motorcycle Federation (QMMF) have also released route details for the two-day gravel event over loose surface tracks around remote parts of the State of Qatar. The timed action will get underway with a timed two-kilometre special stage at Al-Wakra from 20.00hrs on March 14.

After an overnight Parc Fermé at the Lusail Sports Arena, Friday’s action (March 15) takes place over two repeated desert stages in the north east of Qatar. The 20.10km Al-Ghariyah special gets proceedings underway from 10.17hrs and precedes the first of two passes through the 19.70km of Al-Ruwais, starting at 10.58hrs.

The traditional midday service has been replaced by a remote refuelling stop and teams will need to ensure that their cars are in full working order for a repeat of the two specials at 12.20hrs and 12.58hrs, respectively.

Saturday’s timetable makes up 122.60km of the event’s competitive action and consists of three special stages that are repeated after a regroup and service at Lusail.

The three specials are repeated at 12.30hrs, 13.00hrs and 13.40hrs before a quick final service in Lusail and the road section to Souq Al-Wakra for the post-event press conference and finish ceremony. In a route of 810.52km, 204.20km will be timed against the clock. 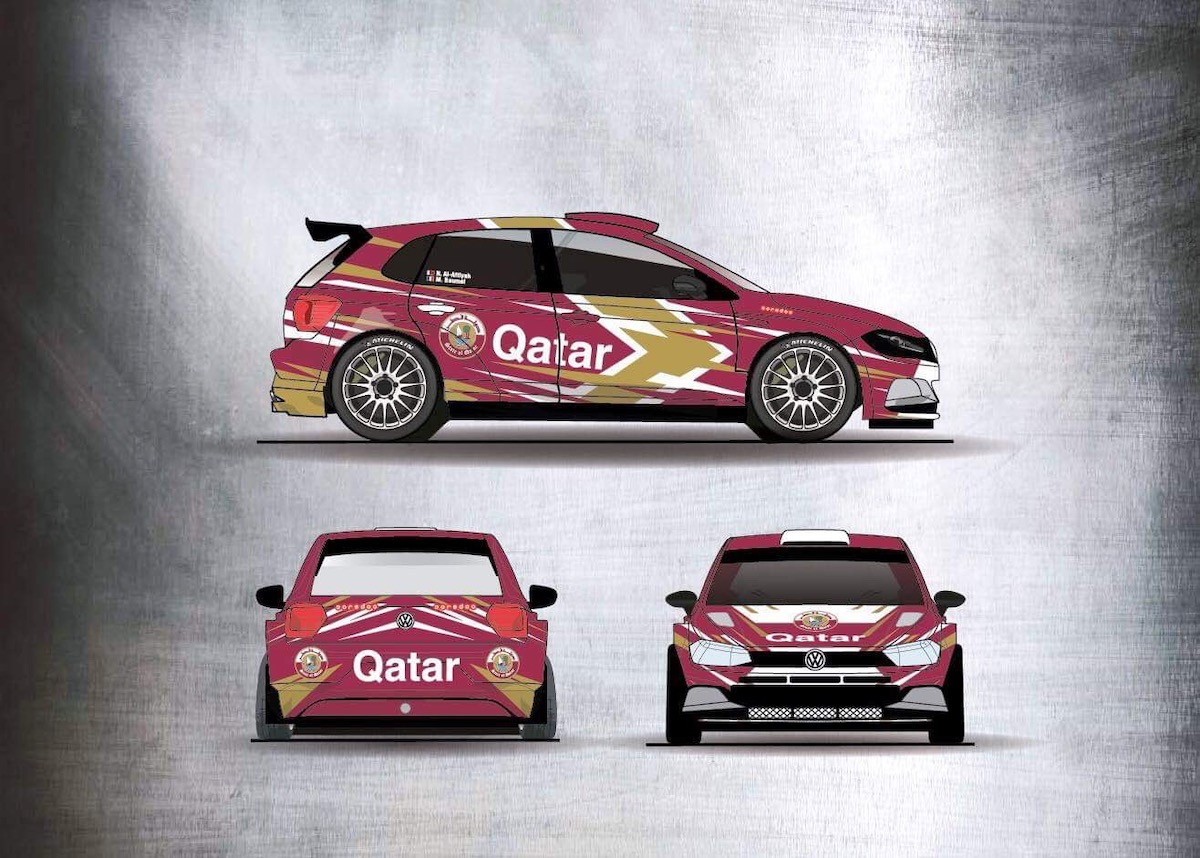