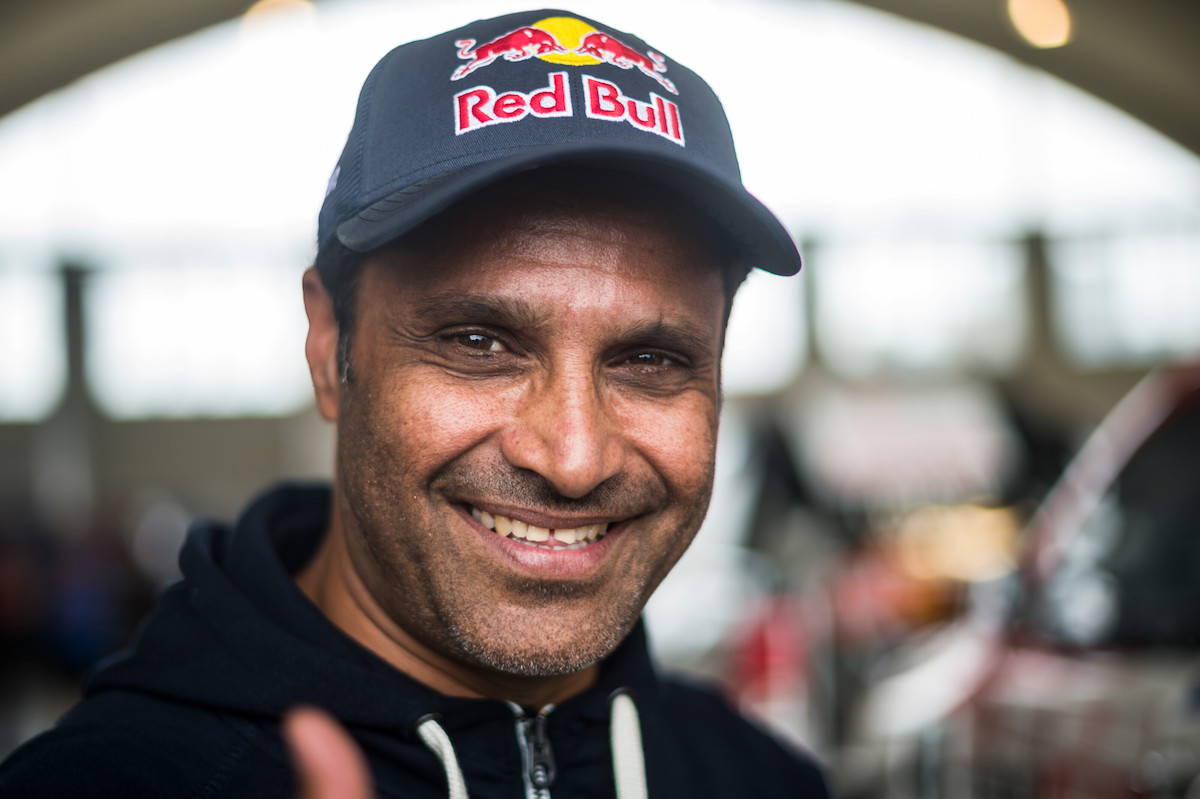 DOHA (Qatar): Nasser Saleh Al-Attiyah, the Arab world’s most famous rally driver and a sporting ambassador for the State of Qatar, is expected to top the entry list for the Manateq Qatar Cross-Country Rally (QCCR), the opening round of the FIA World Cup for Cross-Country Rallies, on February 21-26, 2019.

Fresh from his domination of the recent Dakar Rally, where he and French navigator Matthieu Baumel guided Toyota to a first ever victory on the world’s toughest rally, Al-Attiyah is expected to try and win back the FIA World Cup and Qatar titles that he last won in 2017.

The Qatari’s home off-road event is close to his heart and the host nation’s sporting all-rounder has already secured victory on the event on five occasions (2012 and 2014-2017) in seven years.

Entries officially close on February 5th, but the opening round of the FIA World Cup is sure to attract many of the sport’s leading protagonists, despite its close proximity to the South American event that finished last Thursday (January 17th).

The German X-raid is likely to send cars to the deserts of Qatar, with Poland’s Jakub Przygonski and his Belgian navigator Tom Colsoul looking to target the defence of their FIA World Cup title and the first win they claimed in a MINI John Cooper Works Rally in Qatar last April.

Scott Abraham, managing director of the South Racing and South Racing Can-Am Teams, has also confirmed that his Russelsheim-based operation will send vehicles to the Qatar event. South Racing built Can-Am Maverick X3s that claimed the first four places in the Side-by-Side (SxS) category at the recent Dakar Rally and there were 17 cars built by the team at the finish in Lima last week.

In 2017, South Racing-run cars – in the hands of Germany’s Jürgen Schröder and Spaniard Fernando Alvarez – finished eighth and 12th in Qatar. Alvarez returned last April in a new Volkswagen Amarok, but retired on the final day after sub-frame damage and hefty time penalties.

Organised by the Qatar Motor and Motorcycle Federation (QMMF), the Manateq Qatar Cross-Country Rally gets underway with a ceremonial start on The Pearl-Qatar on February 21st and finishes on February 26th.

The event will also host rounds of the Manateq Qatar National Baja Championship. The sixth round of the 2019 series was won last weekend by the Qatari duo of Ahmed Allouh and Nasser Al-Kuwari in a T3 Can-Am Maverick X3.

The Losail Sports Arena plays host to the event for the first time with the bivouac located in the grounds of the stadium.

Entries for rounds of the 2019 FIA World Cup for Cross-Country Rallies must be done online on the FIA website. All competitors must complete the online entry form at https://registrations.fia.com/rally to be eligible to score points in the World Cup and associated competitions. 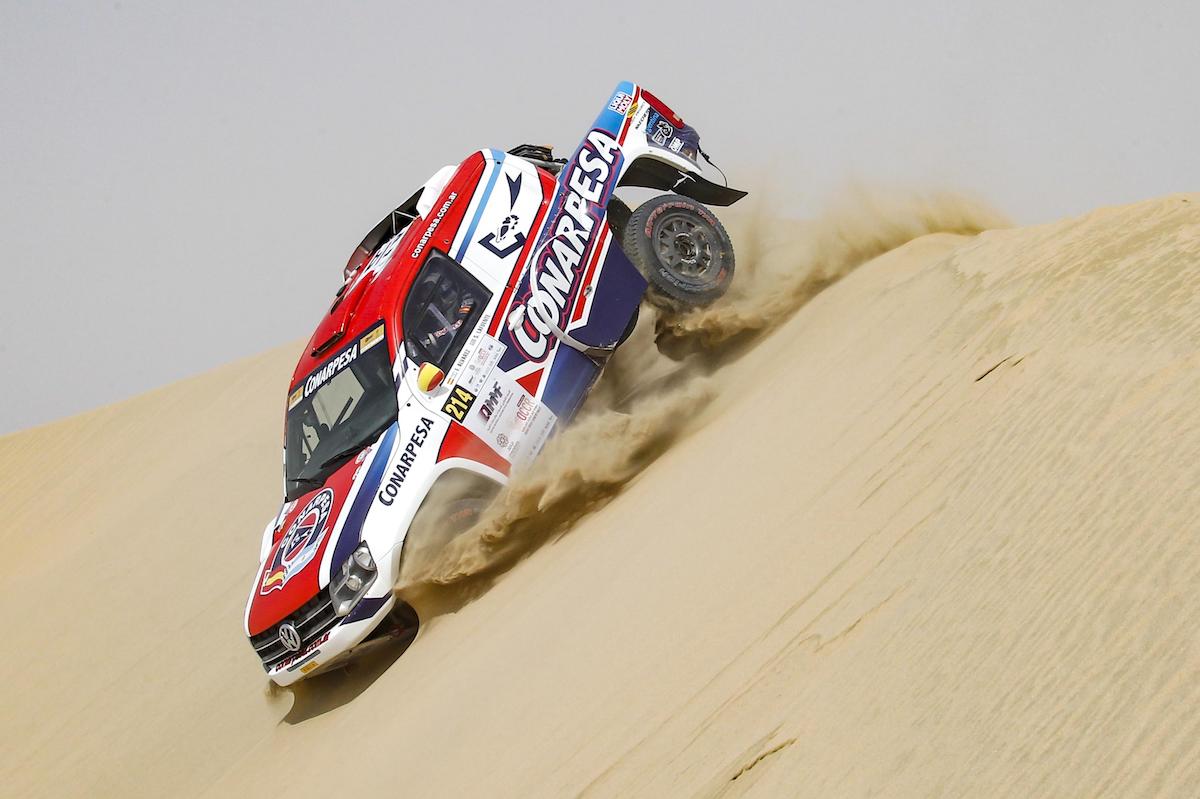