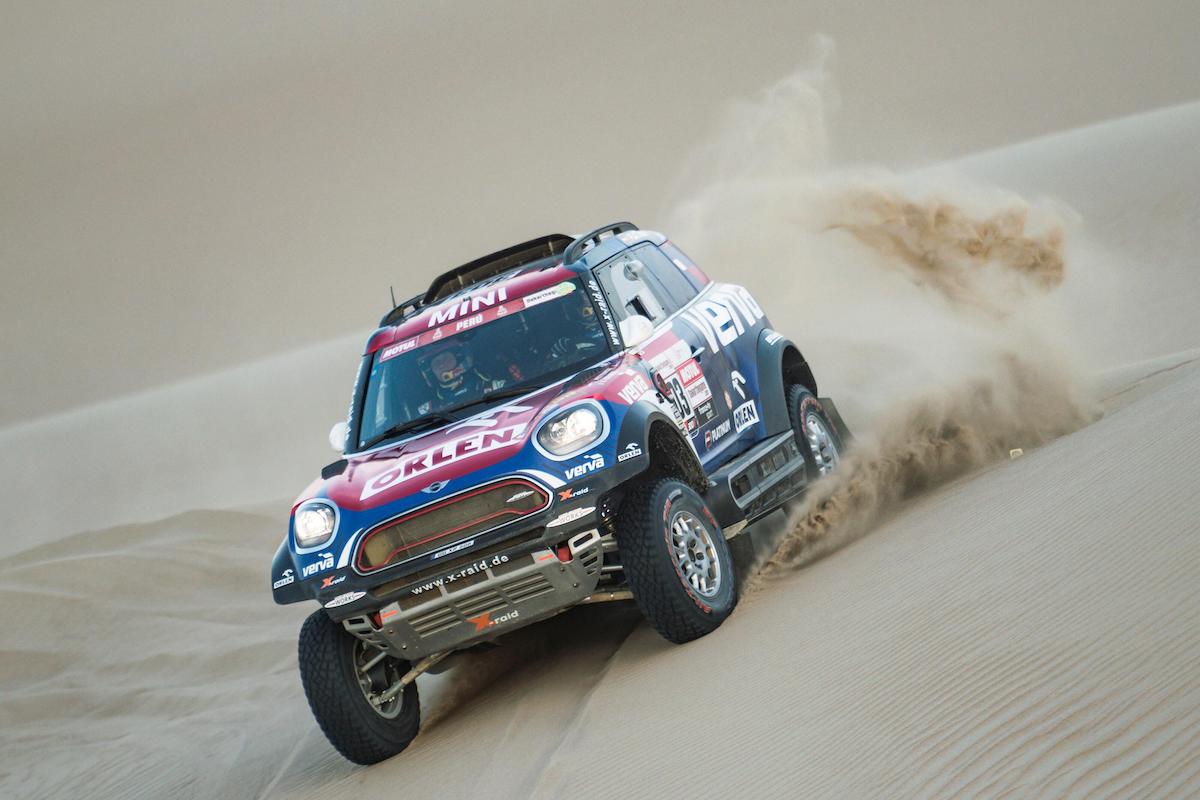 DOHA (Qatar): The Manateq Qatar Cross-Country Rally (QCCR) has attracted a quality international field of the world’s leading drivers, who will do battle across the length and breadth of the State of Qatar at the opening round of the FIA World Cup for Cross-Country Rallies next week (February 21-26).

Organised by the Qatar Motor and Motorcycle Federation (QMMF) and running as the first round of the prestigious FIA off-road series for the first time, the event has attracted a provisional 28 vehicles. Drivers and co-drivers from 19 countries feature on an impressive entry list that has been sent to the FIA for final approval.

Poland’s Jakub Przygonski won the FIA World Cup last season and the MINI John Cooper Works Rally driver tops the field and returns to try and repeat the outright Qatar win he secured last year. The Pole teams up with new German co-driver Timo Gottschalk this season. His former navigator Tom Colsoul has switched to the Toyota team and will sit alongside Dutchman Bernhard Ten Brinke.

Technical issues cost Qatar’s Nasser Saleh Al-Attiyah the chance to continue his remarkable run of successes last year, but the recent Dakar winner starts as the favourite to win the event for a sixth time in his trusty Toyota Hilux.

The competition at the head of the field in likely to be frenetic with Russian driver Vladimir Vasilyev and his navigator Konstantin Zhiltsov hoping to overcome the event’s notoriously difficult navigation and fend off the challenge from the likes of the Saudi Arabian duo of Yasir Seaidan and Yazeed Al-Rajhi, Czech driver Miroslav Zapletal and the returning Qatari Mohammed Abu Issa in an SMG Buggy.

Recent events in Qatar have only attracted four or five entrants in the T3 category for Improved Cross-Country Vehicles, but 13 crews will battle for honours and the impressive prize fund on this occasion.

The sole female competitor on the provisional entry list is the experienced former Italian quad rider Camelia Liparoti. She has switched to the T3 category and heads to Qatar with French navigator Max Delfino in a Yamaha YZX 1000R.

Three drivers from Qatar will fight for supremacy in the T2 category for series production cross-country vehicles and try and follow in the footsteps of both Saudi Arabia’s Ahmed Al-Shegawi and Qatar’s Adel Abdulla, who have dominated the section in the last three years. Mohammed Al-Meer, Mohammed Al-Harqan and Abdulla Najeeb Al-Baker wheel out a Toyota Land Cruiser and a pair of Nissan Patrols.

The T4 truck category has not been the most popular in the Middle East region in the past. The factory Kamaz team competed at the Desert Challenge several years ago, but Saudi Arabian driver Ibrahim Al-Muhanna switched from a Nissan to a Mercedes Unimog at the Ha’il International Rally in December and is hoping to give the impressive truck its Qatar debut next week.

“We had a slot in the calendar in February this year and that was very close to the finish of the Dakar Rally in Peru in mid-January,” said QMMF president Abdulrahman Al-Mannai. “Nevertheless, our team has worked hard to support teams with their logistics in a short time frame and I am delighted with the response and the quality of the field we have for this event. It is a truly international field with strength in depth.”

The Manateq Qatar Cross-Country Rally gets underway with a ceremonial start on The Pearl-Qatar on February 21st and finishes on February 26th. 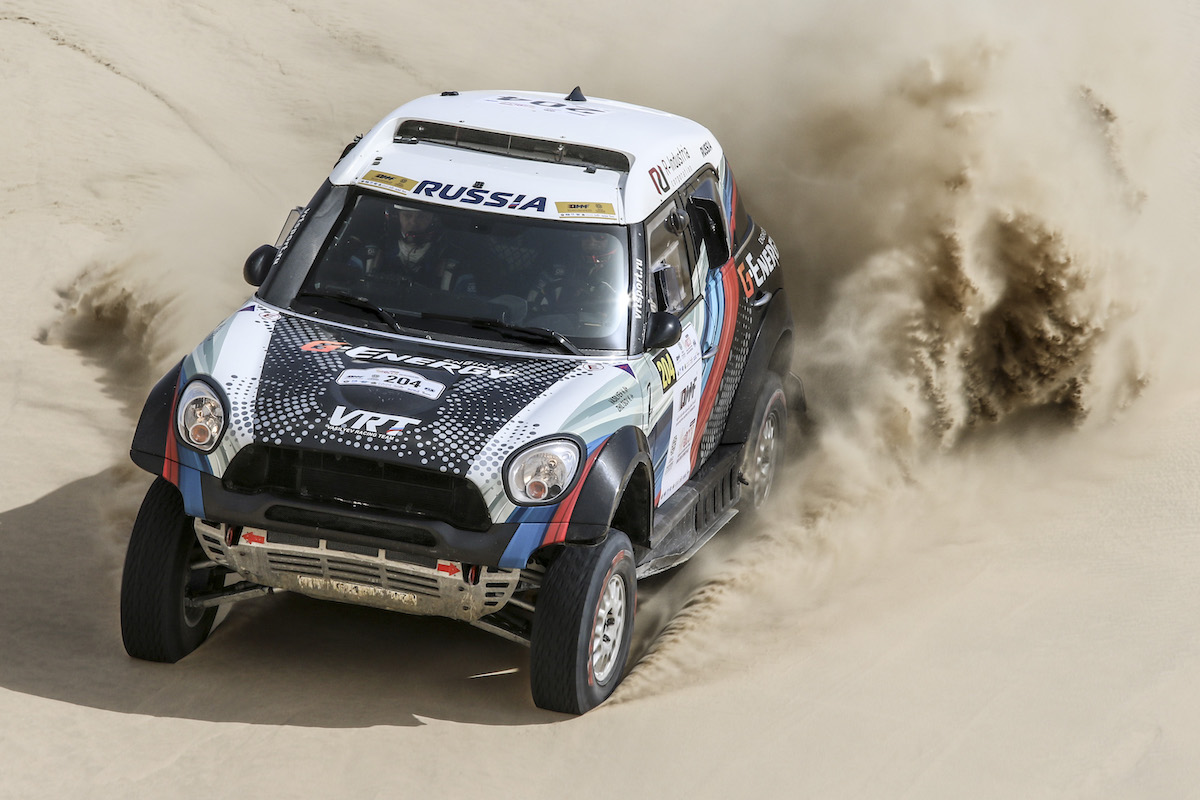