Difficult challenges facing the Qatar Drivers in the Dakar Rally 2019. 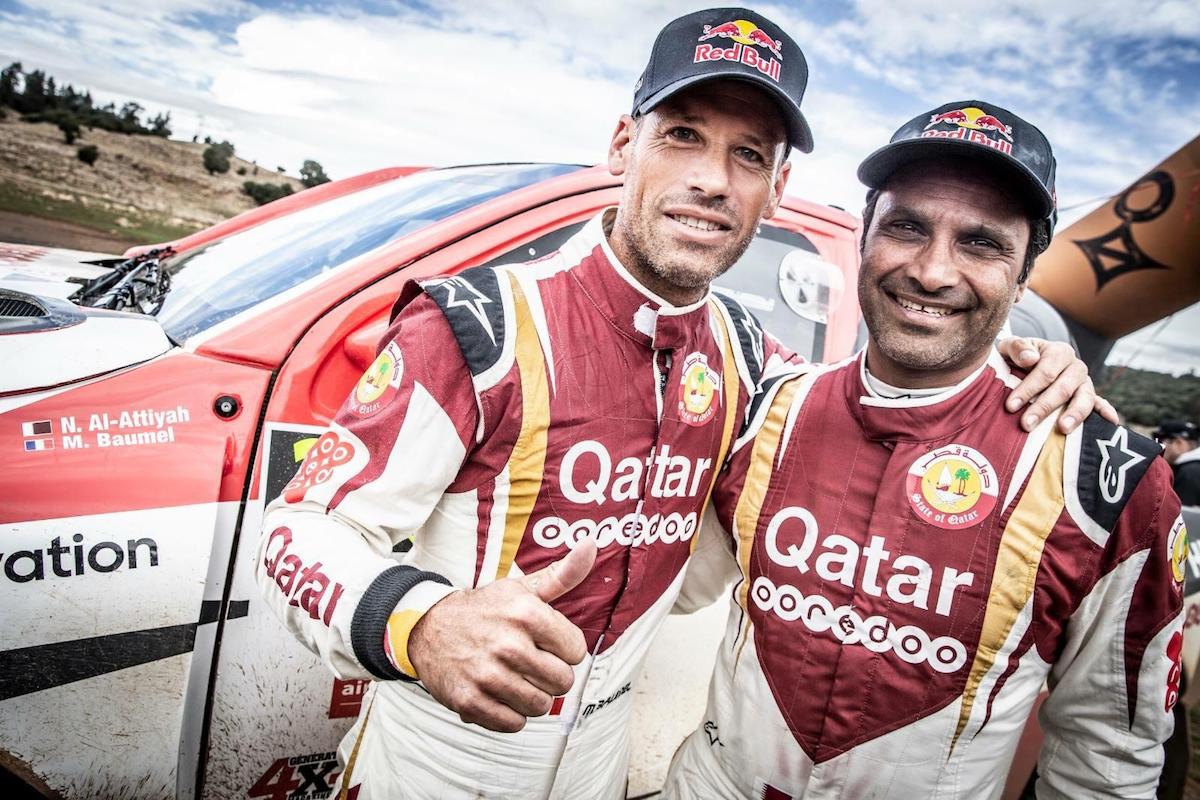 Difficult challenges facing the Qatar Drivers in the Dakar Rally 2019.

Nasser Saleh Al Attiyah won Dakar Rally in 2011 and 2015 will compete with Toyota Gazoo Racing and Ahmad Al Kuwari in the category of the S×S SSV after Rally Du Maroc on the podium.

Sand, dunes, and desert. This is what the Dakar riders and crews are in search of and the exclusively Peruvian menu that has been concocted for this coming January clearly corresponds to their expectations.

In any case, this is the opinion they formulated collectively when they entered after the announcement that the entire rally route was to be within the borders of Peru.

In all, 334 vehicles will turn up for the start on January 7, all of whom share the goal of returning to the capital after 5,000 kilometers, including 3,000 of a special stage that will be remembered for an unequaled intensity.

The skill level of dune crossing, the ability to navigate without detours in open terrain and the indispensable physical strength to battle in the massive sandy sectors will be the criteria to fulfill for the title contenders.

This edition will see 334 vehicles at the starting point of the capital Lima, where the rally will be adopted in its new version at very difficult stages that require skills and experiences to cross the sand dunes and move in the open terrain to travel large distances in the sand.

Competing in a separate classification, these vehicles will run with an orange plate and will never be permitted to start in the first 25 places of a special stage. 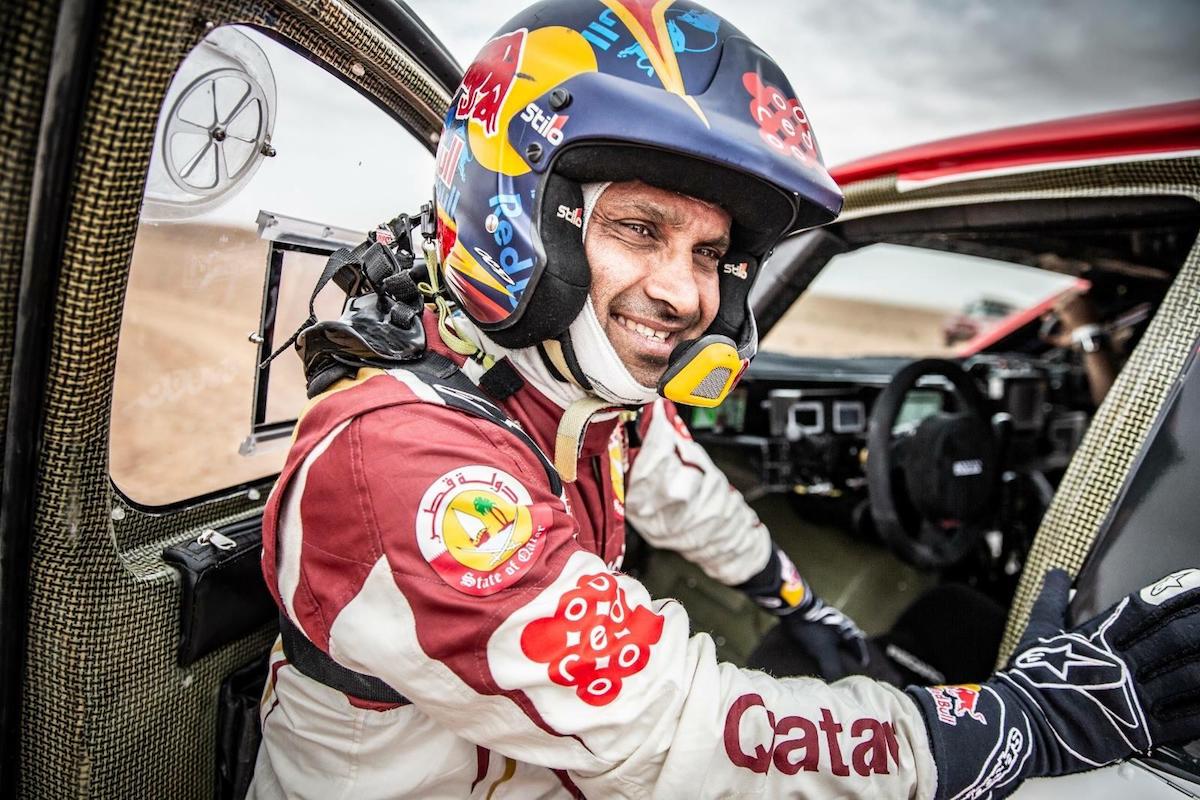 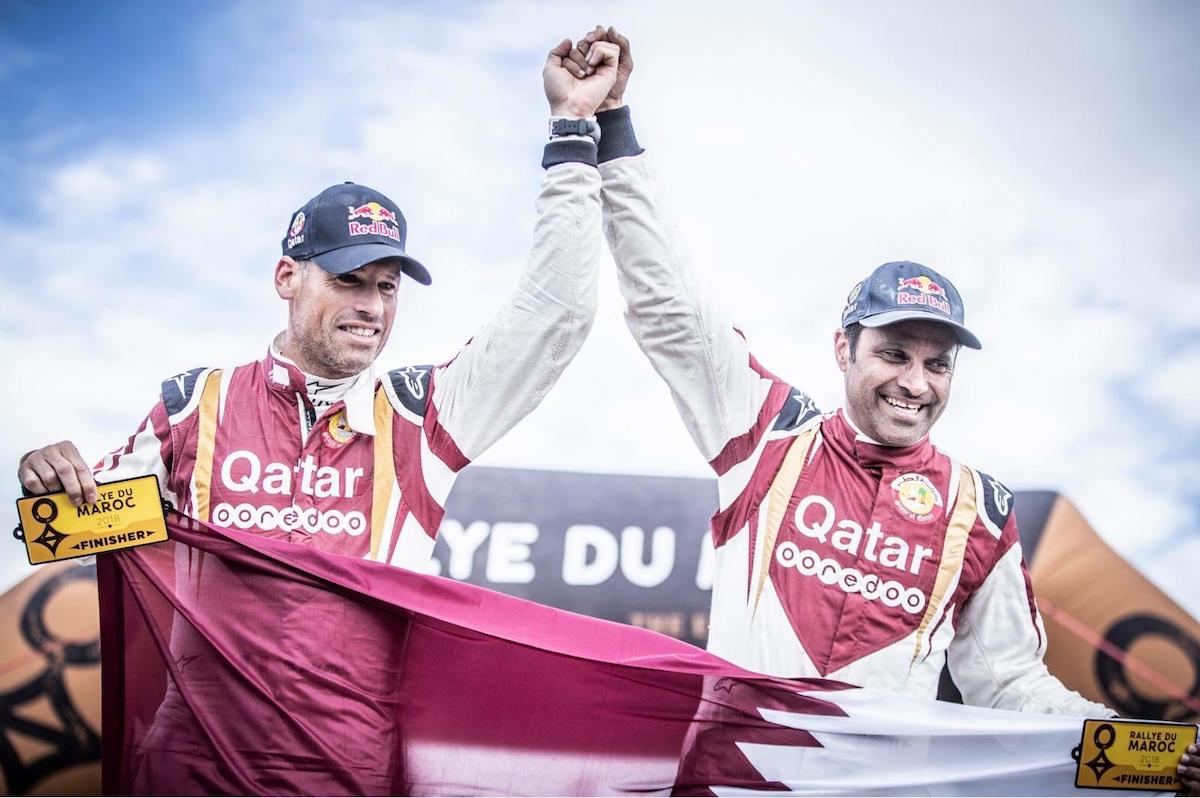 His Excellency Minister of Culture...