EIGHT TEAMS FROM OMAN SET TO CHALLENGE FOR HONOURS IN QATAR 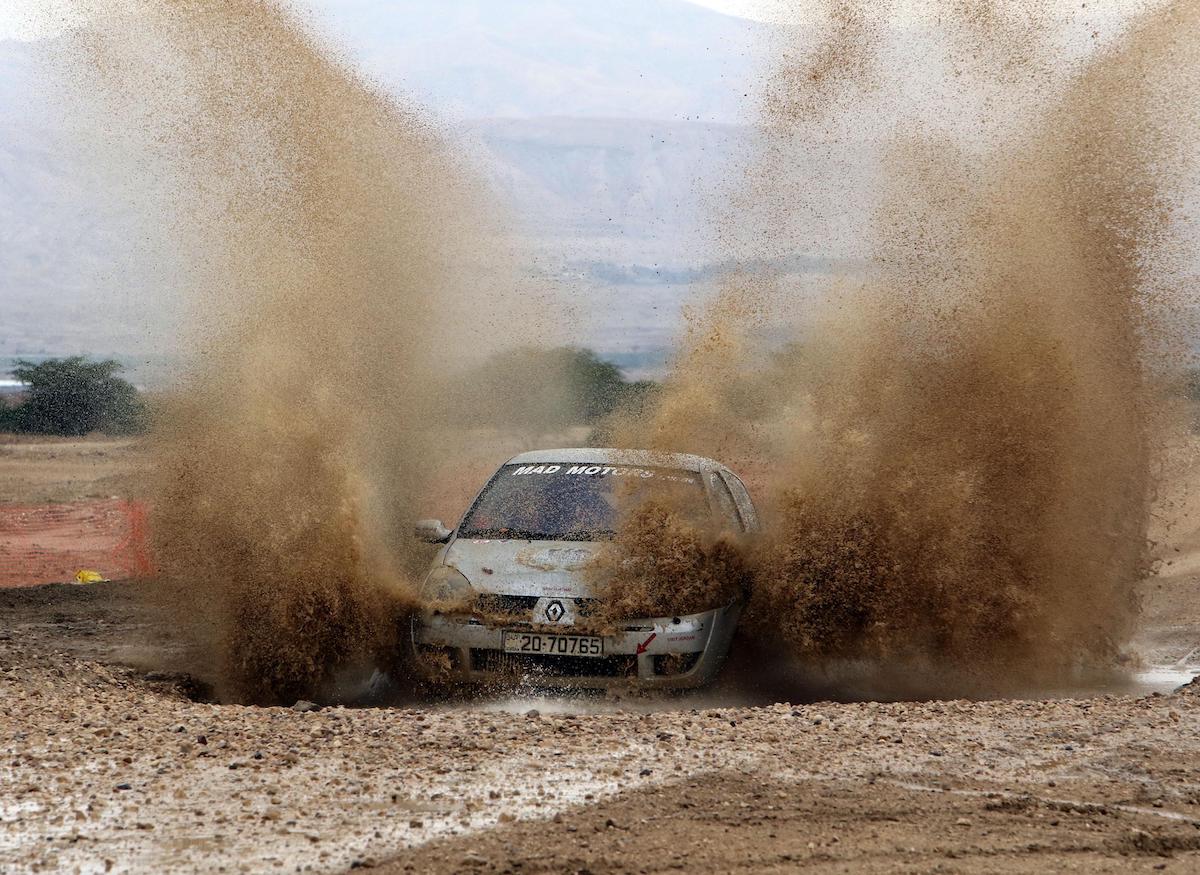 EIGHT TEAMS FROM OMAN SET TO CHALLENGE FOR HONOURS IN QATAR

DOHA (Qatar): The Sultanate of Oman may not have hosted a round of the FIA Middle East Rally Championship since Nasser Saleh Al-Attiyah claimed victory in a Ford Fiesta RRC in 2015, but rallying is a popular sport in the country nonetheless and eight teams will make the trip to take part in this weekend’s Manateq Qatar International Rally and Manateq Qatar National Rally.

A resurgence in interest in special stage rallying in the Middle East is partly due to the intense competition between the Toyota, Hyundai, Ford and Citroën factory teams in the FIA World Rally Championship and sterling work put in by the Qatar Motor and Motorcycle Federation (QMMF) to encourage entrants to take part in rallies in Qatar.

Six Omani crews tackled the Qatar event last November – when it was the final round of the FIA Middle East rally series – and this year’s opening round has attracted two further teams from the southern Gulf country.

Saif Al-Harthy and his co-driver Mohammed Al-Mazrouii head the Oman contingent in the FIA category in a Mitsubishi Lancer Evolution that they hope will take them to MERC 2 honours in the showroom category for Group N vehicles.

Kuwait’s Meshari Al-Thefiri is the regional champion in MERC 2 and Qatar’s Abdullah Al-Kuwari won the category on his home event last season, but Oman’s weight of numbers on the entry list could give visiting teams a superb chance of challenging for success.

Omani Abdullah Al-Ruwahi and his Jordanian navigator Ata Al-Hmoud suffered bad luck on a couple of rallies last season and the youngster will be hoping for better fortune in his Subaru Impreza STI. Zakariya Al-Shanfari and Abdullah Al-Amri have entered a similar car from the Japanese stable.

Five further Omani crews are entered in the Manateq Qatar National Rally that runs behind the main event.

The punishing deserts of Qatar are the domain of powerful four-wheel drive cars, where traction is crucial and the risk of punctures is very real. But two competitors have decided to buck the trend and take part in the event in a pair of nimble little two-wheel drive, near-standard, Renault Clios.

The cars lack the power and traction needed to cope with some of the rocky terrain and finishing without damaging the car is the realistic goal for both Jordan’s Asem Aref and Qatar’s Nadim Ziade.

Aref has tackled the event before in the MERC 3 section and teams up with fellow Jordanian Faris Al-Tal. Ziade will line up at the start with Lebanese co-driver Naji Sfeir in the National Rally section at the rear of the field.

This year’s rally gets underway with a ceremonial start and opening super special stage at Souq Al-Wakra on Thursday (March 14th).

Both the start and the Al-Wakra super special will be televised live on the Al-Rayyan satellite channel and rally officials have introduced a WRC-style concept to the format of the super special as well.

Competitors will compete against each other on two parallel tracks, each of 0.68km in length, and each driver will tackle two laps on each track and a total distance of 2.72km. The first two cars are due on stage from the later time of 21.05hrs on Thursday evening. 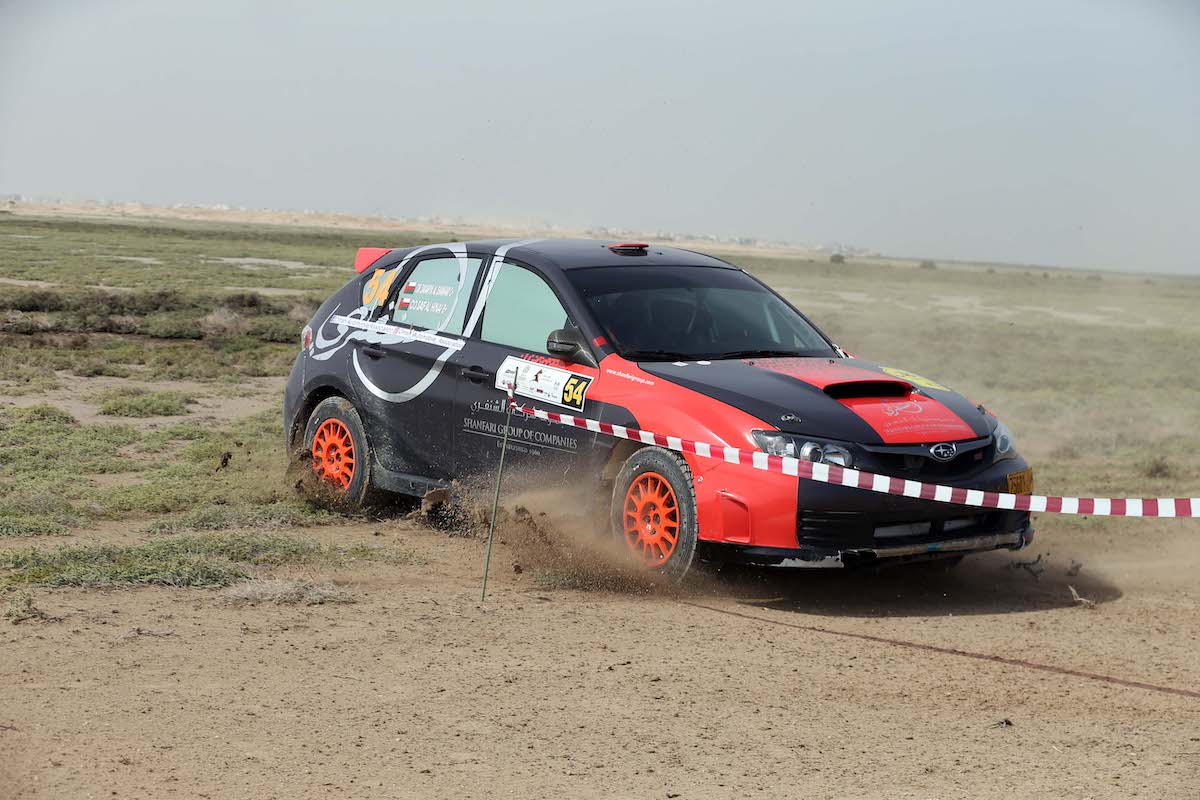