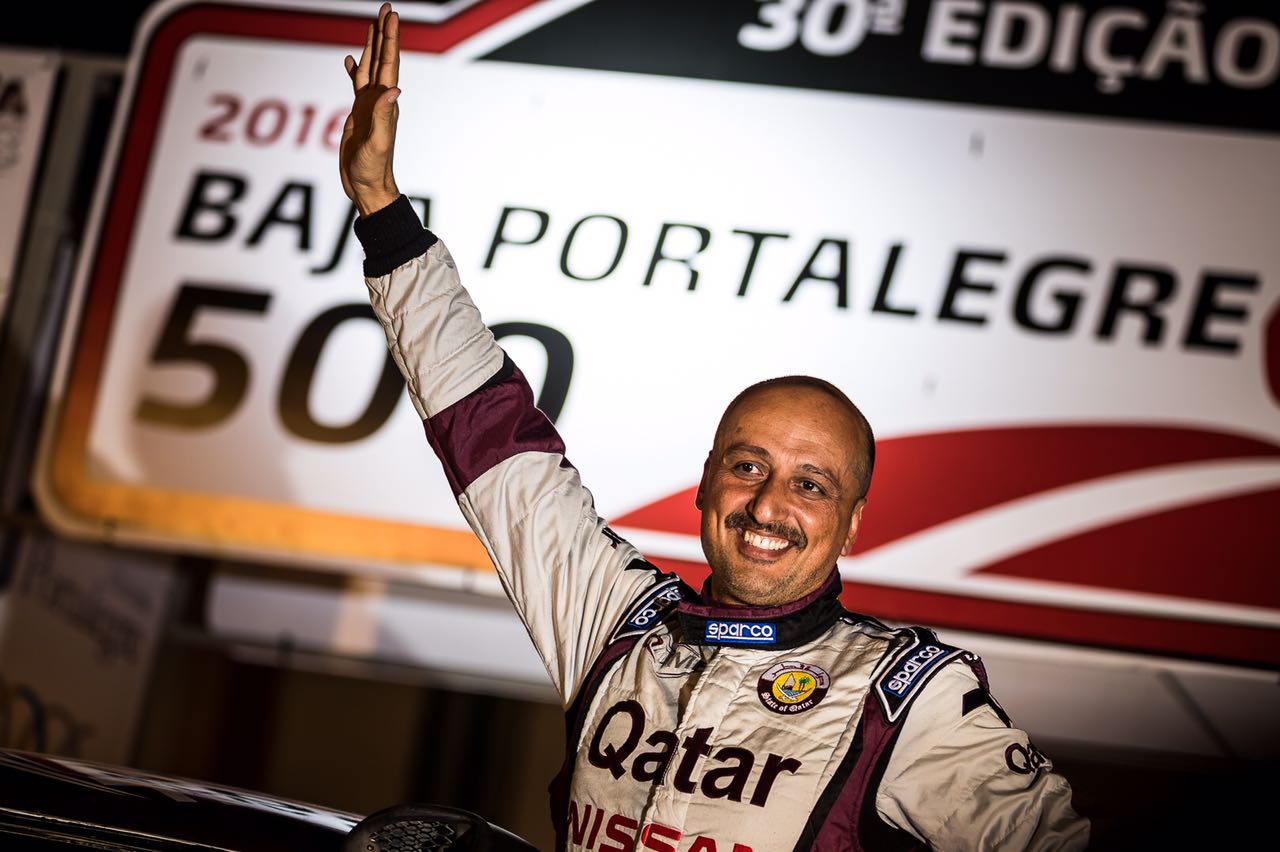 DOHA (QATAR): Nissan’s Adel Abdulla has won his FIA appeal and has belatedly been crowned the 2016 FIA T2 World Champion.

But Adel Hussein’s TOK Sport team protested the legality of his main rival’s car at the Rally of Morocco in October and the protest was upheld at a recent FIA Court of Appeal. This meant Saeidan lost the points he scored at the event and Adel Hussein was declared the FIA T2 World Champion, with Nissan’s rugged Patrol on top of the championship for the second successive year , after Denis Berezovskiy’s victory in 2015.

In his first full season of cross-country competition, Adel Hussein claimed wins in Portugal, Abu Dhabi and Spain during a successful campaign in the world’s toughest off-road championship.

“I would like to thank the FIA for confirming me as the 2016 FIA T2 World Champion and a special thanks to Nissan Middle East, Saleh Al-Hamad Al-Mana Co. and the QMMF for their support,” said Adel Hussein.

“I am very happy and am now looking forward to 2017 and a calendar that features an extra two events, where I hope to defend my title. I expect the competition to be even stronger this year. The timing of the decision was particularly poignant for me with the new season set to start in Russia at the end of February.

“I am the number one ranked T2 driver in the world and it is the perfect start to what I know will be another challenging year.”

A successful start to the first ro...