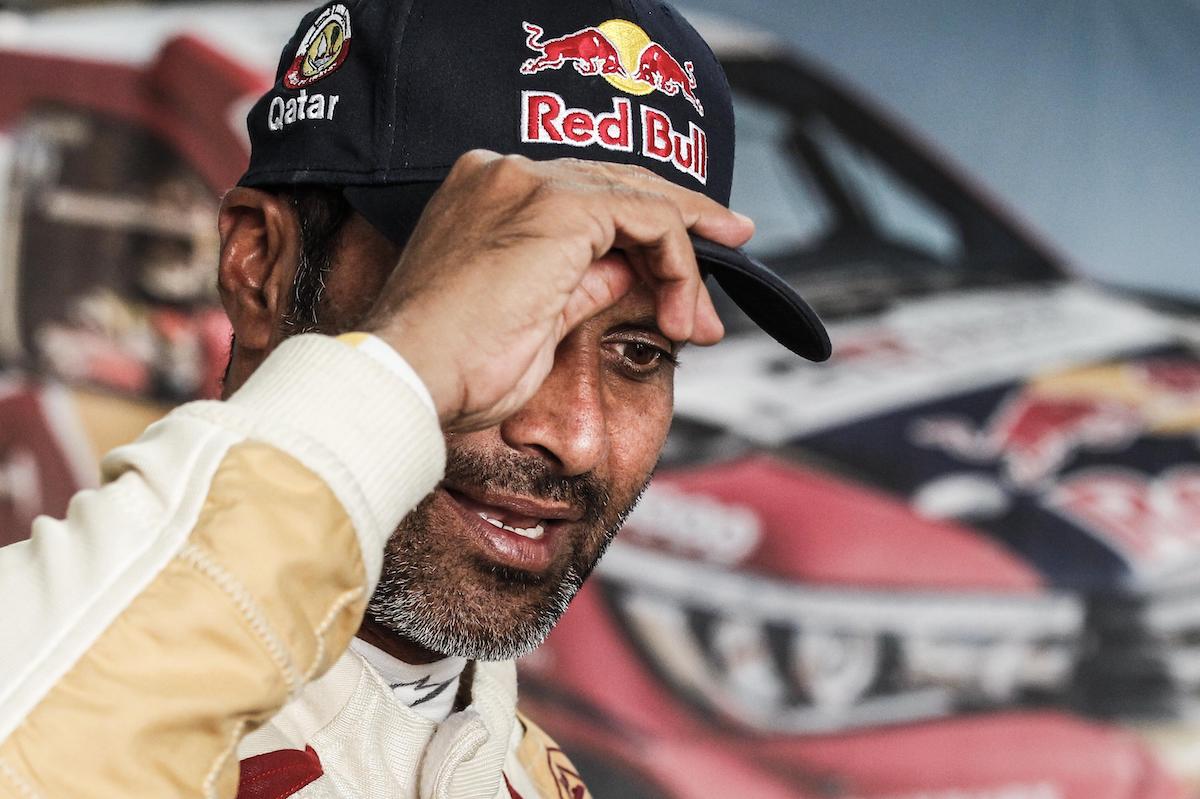 FOR FANFARE SEND-OFF IN SOUQ WAQIF ON THURSDAY

LOSAIL (Qatar): The 2018 Manateq International Rally of Qatar gets underway with a brand new ceremonial start with the backdrop of the hustle and bustle of Souq Waqif in downtown Doha on Thursday evening.

All three regional rally titles were decided in Kuwait two weeks ago and that means that individual pride and outright wins are at stake on this weekend’s revised final round in the northern Qatar deserts.

The Qatar Motor and Motorcycle Federation (QMMF) is delighted to have attracted 15 potential teams on the FIA starting list, plus National Rally entrants, and competitors from eight nations to the final round of the FIA Middle East Rally Championship (MERC). This is despite the conclusion of the respective category battles.

Nasser Saleh Al-Attiyah is still celebrating his record-breaking 14th regional title and the Qatari will also be bidding to break his own record of 13 wins in the Qatar round of the regional series. Mechanical issues cost him and French navigator Matthieu Baumel the chance to shine in 2017 and opened the door for Rashed Al-Nuami to take his solitary MERC win.

Resistance in the R5 category comes from Czech rival Vojtĕch Štajf in a Škoda Fabia and fellow Qatari Adel Abdulla, who makes his debut in a Ford Fiesta R5 run by Motortune.

The MERC 2 or Group N category will see the closest competition with eight Mitsubishi Lancers and three Subaru Imprezas set for battle through Qatar’s northern deserts. Kuwait’s Meshari Al-Thefiri has already clinched the title, but Jordan’s Khaled Juma is heading for the runners-up spot in the absence of both he and rival Ihab Al-Shorafa.

Abdullah Al-Kuwari returns to the hot seat in a Mitsubishi Lancer Evolution X. The Qatari’s standout performance so far in the regional rally series was first in Group N and third overall in Jordan in 2016.

Khaled Al-Suwaidi is a non-starter but there are further local entries for Mohammed Al-Meer and Rashed Al-Mohannadi.

Saleh bin Eidan returns to the championship and boosts the entry from Kuwait in a car that was being refettled against the clock to ensure that it was ready for FIA scrutineering checks.

There is a further entry for Lebanon’s MERC 3 champion Henry Kahy in a two-wheel drive Škoda Fabia 1.6.

Route changes forced on rally officials by the weather have reduced the competitive distance from 203.40km to 153.82km, but the event still remains within the 75% required by the FIA to make it eligible for full championship points.

Thursday’s timetable features technical scrutineering in the morning and this precedes over two hours of live footage on the Al-Rayyan television network of the official pre-event press conference and the ceremonial start at Souq Waqif in downtown Doha.

The press conference will take place on the start ramp between 17.45hrs and 18.15hrs and the ceremonial start takes centre stage from 19.05hrs.

2018 FIA MERC Junior Championship for Drivers – positions after round 4: 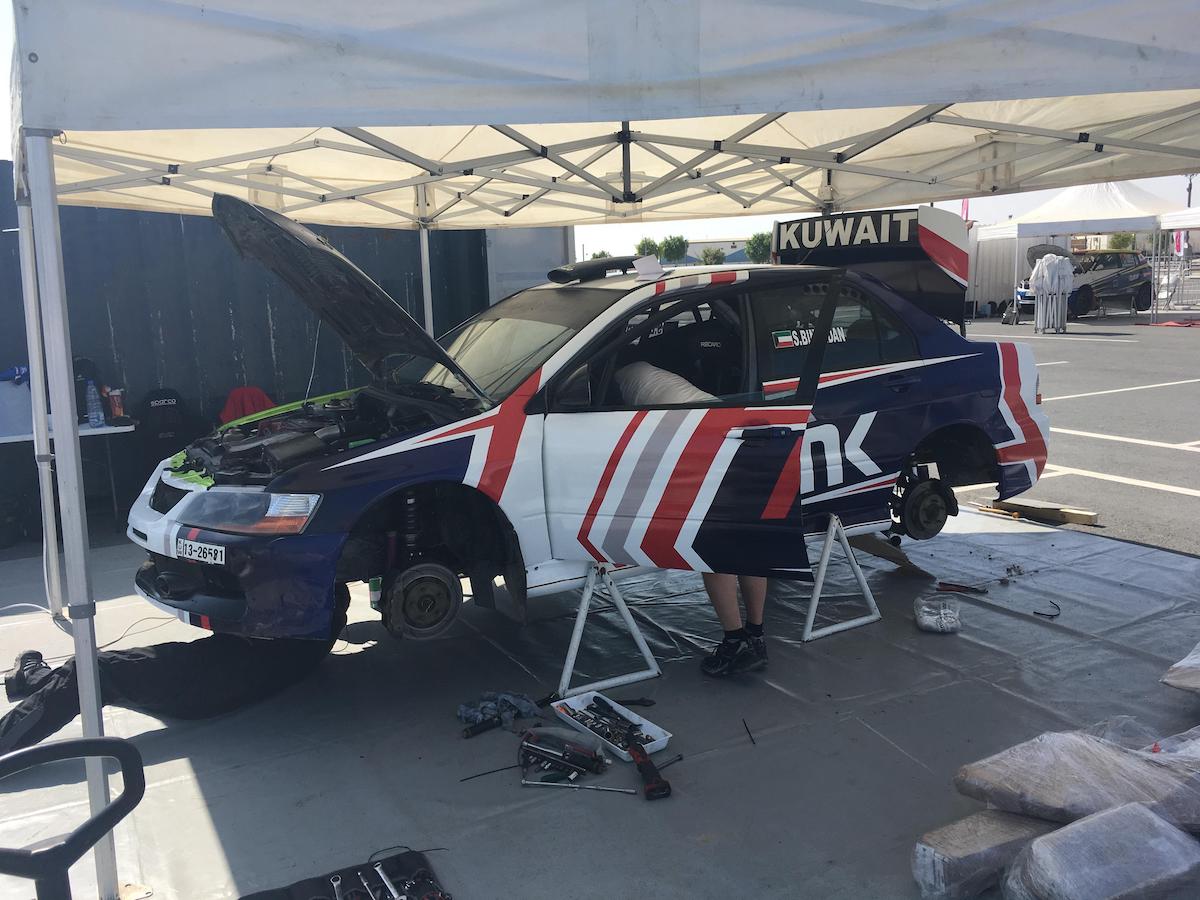