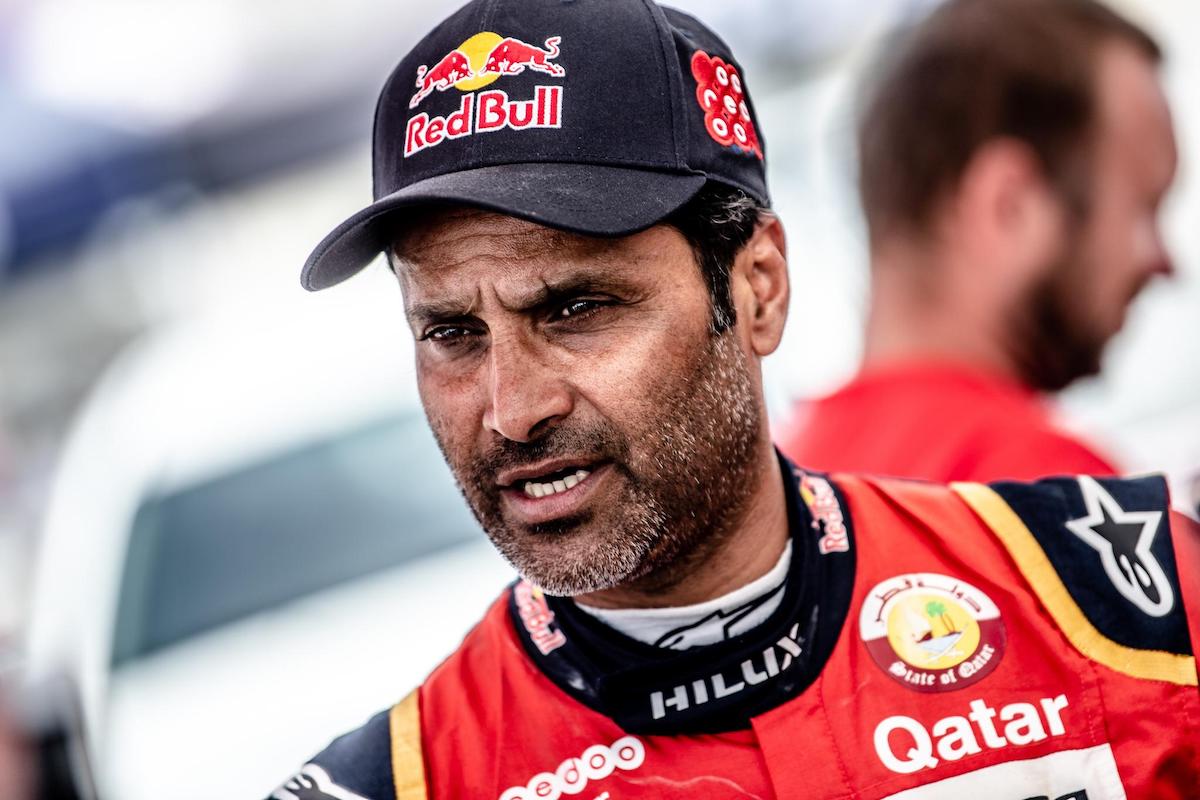 Al-Attiyah and French navigator Matthieu Baumel missed out on the win last season to Czech driver Vojtĕch Štajf in what developed into a two-horse race for the regional title.

On this season’s opener in Qatar, Al-Attiyah will not be able to rest on his laurels in the new Autotek-run Volkswagen Polo GTI R5 that he tested for the first time on Wednesday afternoon after completing his two-day route reconnaissance. The 13-time winner of the event faces competition from four R5s on this occasion, which is testament to the renewed interest in the regional rally series.

The Spanish Mc Racing team is running a QMMF-backed Ford Fiesta and Škoda Fabia R5 for the 1993 regional champion Sheikh Hamed bin Eid Al-Thani and a returning Abdulaziz Al-Kuwari. Both have vast experience in the MERC: Al-Kuwari gave the Prodrive Mini S2000 a first ever outright international victory in Qatar in 2012.

The duo will be partnered by Australian Dale Moscatt and England’s Marshall Clarke, respectively, this weekend. Clarke last sat alongside Al-Kuwari when they crashed out of the Qatar event in 2016, the last season where the 39-year-old Qatari had a full programme of WRC and MERC events.

His best season to date came when he finished second in WRC 2 in the FIA World Rally Championship in 2013 and won rounds of the WRC’s secondary category in Méxco, Argentina and Australia.

Motortune is running a Ford Fiesta R5 for Qatar’s Khalid Al-Suwaidi and his new Russian co-driver Dmitry Jakochenko, while the 1993 regional series runner-up Nasser Khalifa Al-Attiyah and Italian navigator Nicola Arena are back in action for an assault at the regional title in a Ford Fiesta R5. Al-Attiyah last competed in his home event back in 1997 and retired his Subaru Impreza with steering issues.

Al-Suwaidi will line up in the R5 that Adel Abdulla used to secure a fine second overall at this event last November. The 33-year-old has been absent from the WRC since finishing fourth in WRC 2 in Australia in 2016, although he did return to action the following season, only to roll a Škoda Fabia R5 out of his home event.

The Qatar Motor and Motorcycle Federation (QMMF) has also received impressive interest in the MERC 2 or showroom category. Meshari Al-Thefiri teams up with local navigator Nasser Al-Kuwari to try and kick-start the defence of his regional crown in style, but the Kuwaiti faces challenges from Qatar, Oman, Germany, Lebanon and Italy.

The host nation will be represented in MERC 2 by last year’s category winner Abdulla Al-Kuwari, Jaralla Jahman, Mohammed Al-Meer and both Khalid and Rashid Al-Mohannadi in a five-pronged challenge, while Oman’s hopes rest on the shoulders of young Abdullah Al-Ruwahi and Saif Al-Harthy. Italian driver Stefano Marrini teams up with Argentina’s Nicolas Diaz in his Mitsubishi and the well-supported category is completed by Qatar-based German lady Edith Weiss and Lebanon’s Ahmad Khaled.

Officials have laid on 11 special stages, totalling 203.72 competitive kilometres, in a total route of 707.71km.

The gravel stages on Friday and Saturday will take place in the north of the country in the Al-Ruwais, Al-Ghariyah, Al-Dhakira and Al-Khor areas before the ceremonial finish at Souq Waqif on Saturday evening. 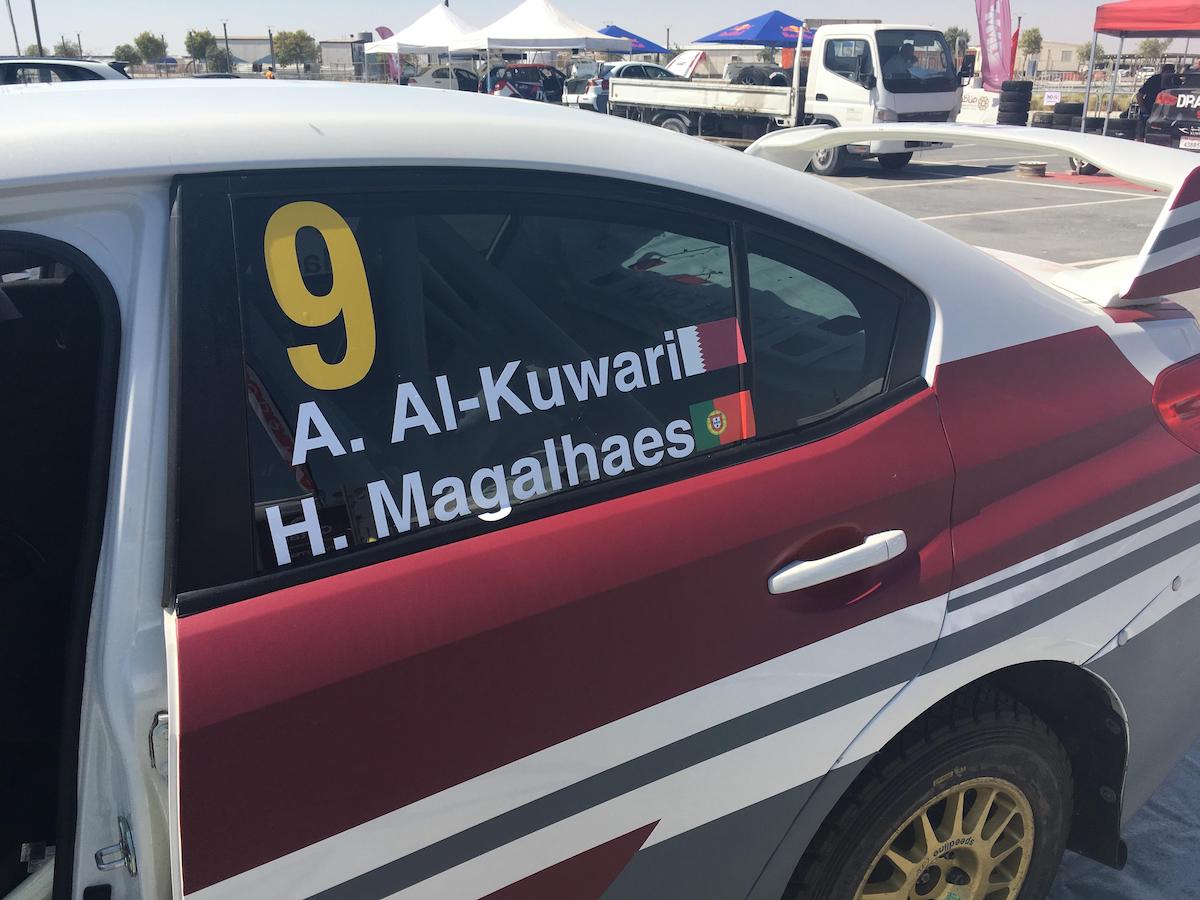 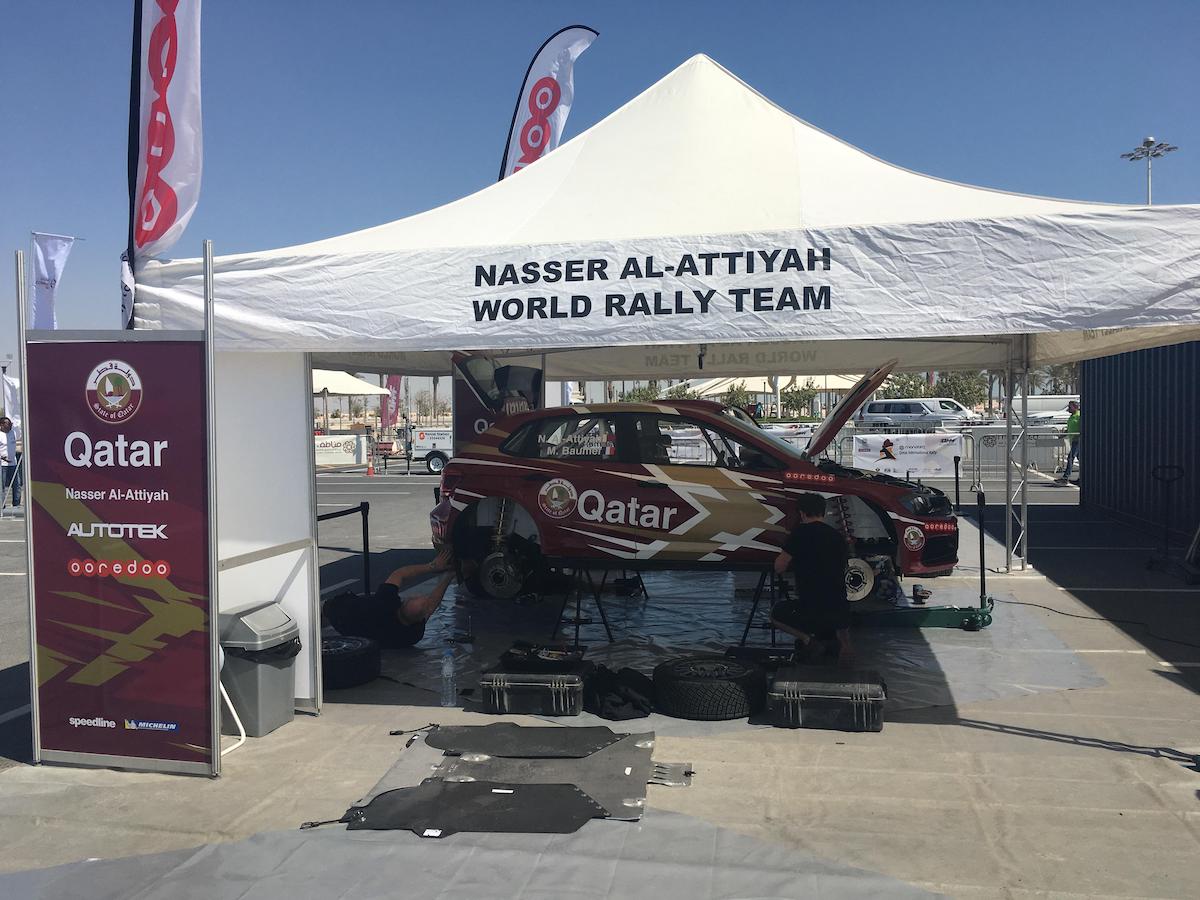 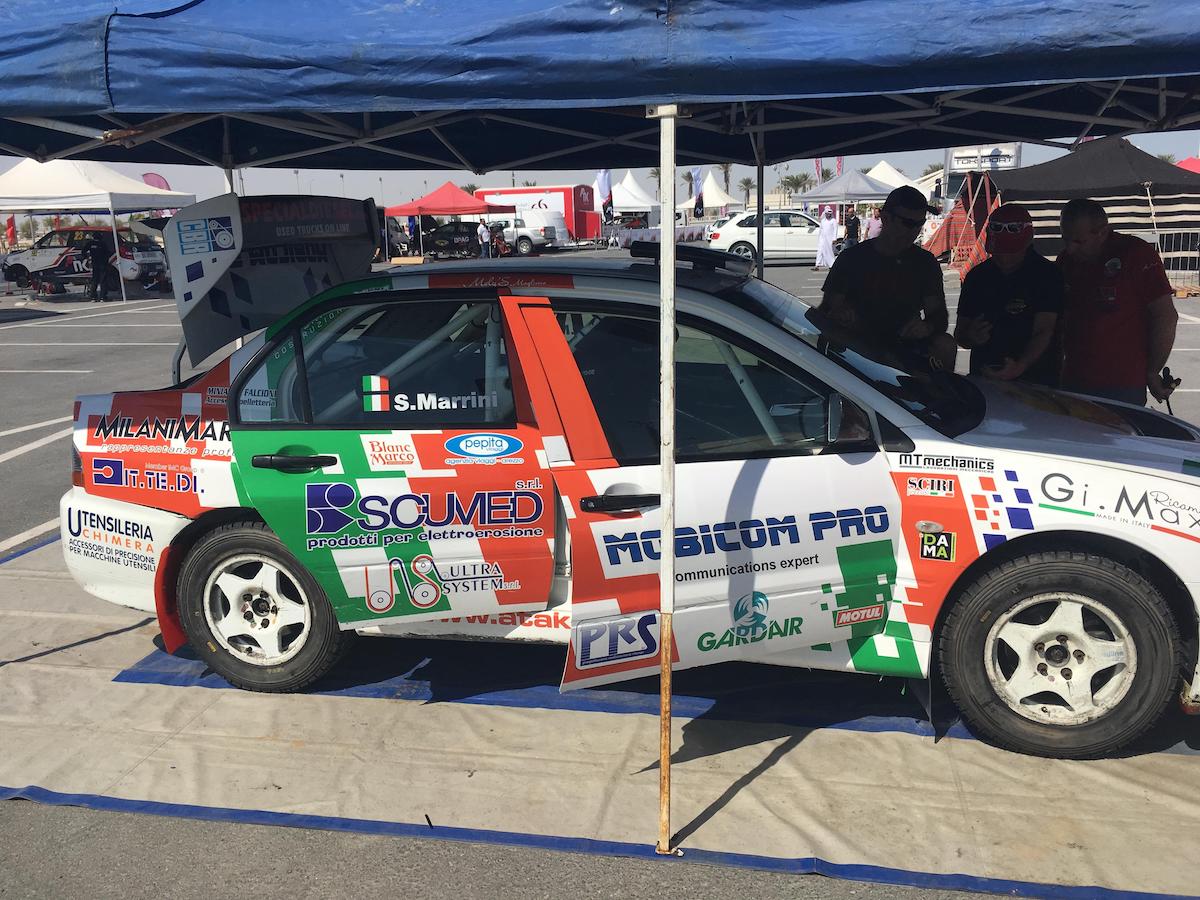