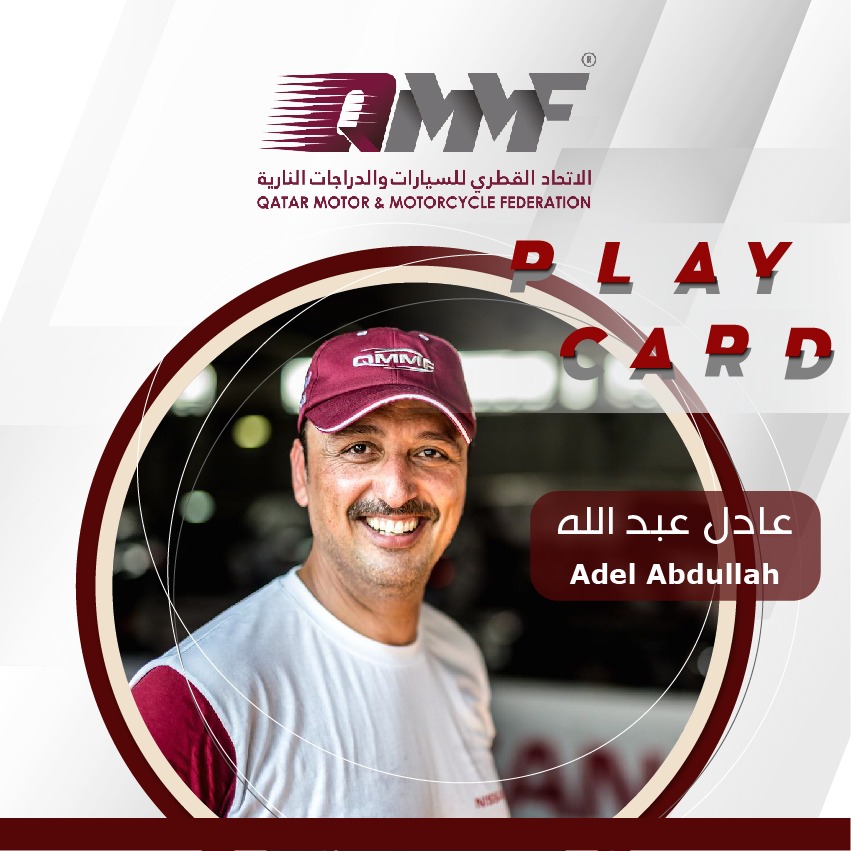 – He has a professional experience in motorsports since 1990
– He won the title of the “best co-driver” in many local championships and achieved many podiums in the Middle East Rally Championship (MERC).
– Won the 1st position in the FIM Cross Country Rally World Championship in 2011 and achieved top rankings in the Qatar International Endurance Championship.
– Won the World Cross Country Rally Championship/ Class T2 for the year 2016 and won as a runner-up in the years of 2017 and 2018
– Certified trainer in motorsport driving from the Porsche Academy in Germany – 2008 and he performed several tests on Cayenne cars at the Porsche factory
– Participated in the Qatar Super-Stock 600 Championship
– Hobbies: Off-road Cycling
– What you might not know about Adel Abdullah: He is a Lecturer/ trainer, he organizes many awareness programs about motorsports and traffic safety, including awareness programs for high school and university students. 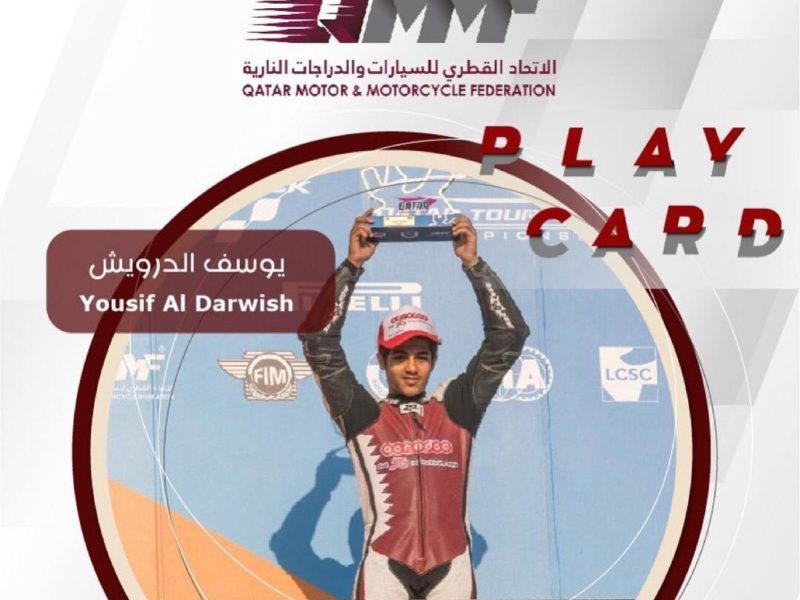 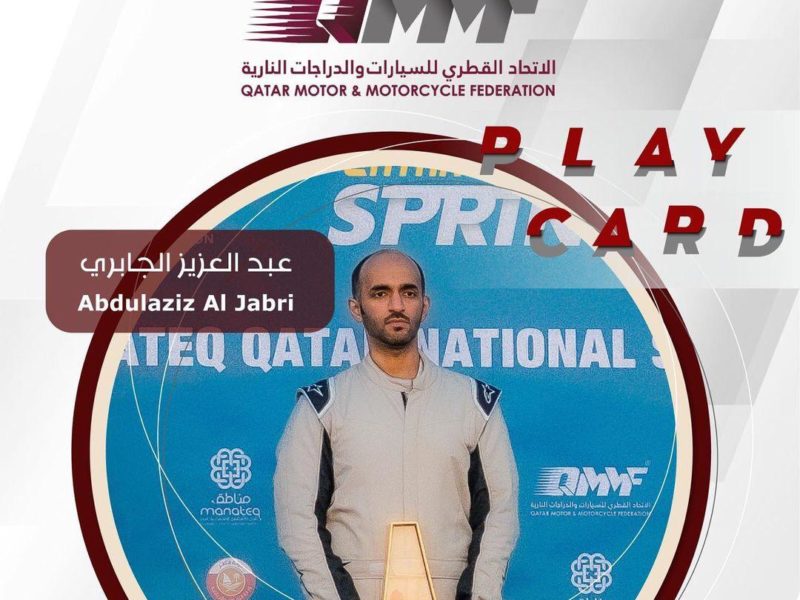