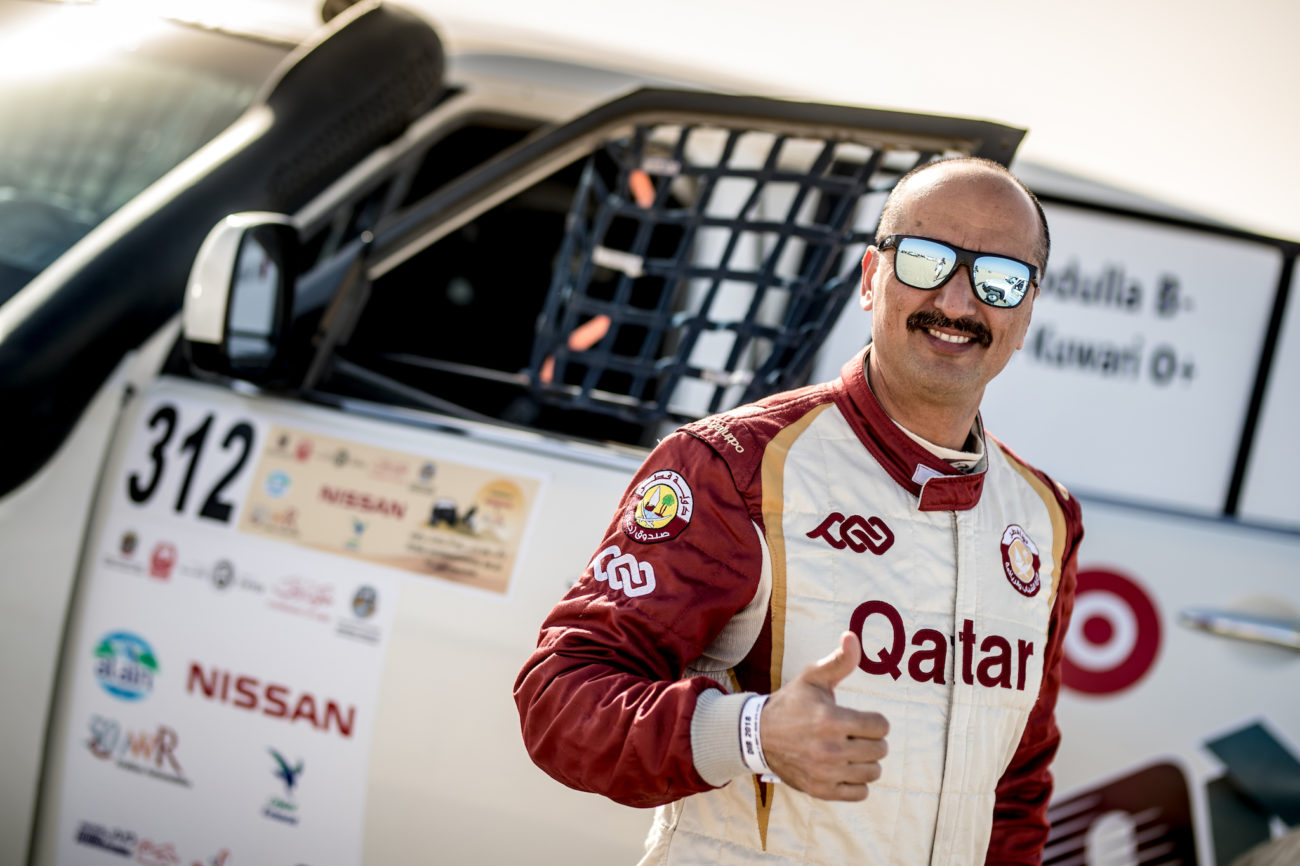 DUBAI (UAE): Qatar’s Adel Abdulla began his challenge for T2 success at the Dubai International Baja with the second quickest time through the opening 173.69km selective section in the Al-Qudra Desert on Friday.

After putting together a deal at the 11th hour to run a rented Nissan Patrol Y62 at the second round of the FIA World Cup for Cross-Country Rallies, it was imperative that the Qatari and his navigator Nasser Al-Kuwari made a clean start.

They reached the bivouac at the Dubai Autodrome just 2min 20sec off the outright lead after a demanding and frustrating start to the event over a very difficult desert special. A series of niggling punctures cost them a lot of time and an intermittent problem with the engine also proved expensive.

“We finished the stage, but were not happy with the car,” said Adel Abdulla. “In the first 30 or 35km, we had a flat tyre. We did not hit anything. After that, we fix it and then the car cut out and would not restart. We stopped for a long, long time to try to start it. Then, the car suddenly started and we went on for another 10km and got another flat tyre.

“We only had two spares with us, including the one we had already used. It looked as though the rims were no good. Then, we got another flat tyre after another 10 or 15km. We fix it and found a T1 car that was stopped. They had an air cylinder and they help us fix it and we continued. But we lost too much time. It was disappointing.”

Adel Abdulla is running with the support of the Qatar Motor and Motorcycle Federation (QMMF), the Qatar Government and Ooredoo Qatar.

Tomorrow (Saturday), teams will tackle a second selective section of 173.69km through the Al-Qudra Desert before the ceremonial finish at the Dubai Autodrome from 18.30hrs. 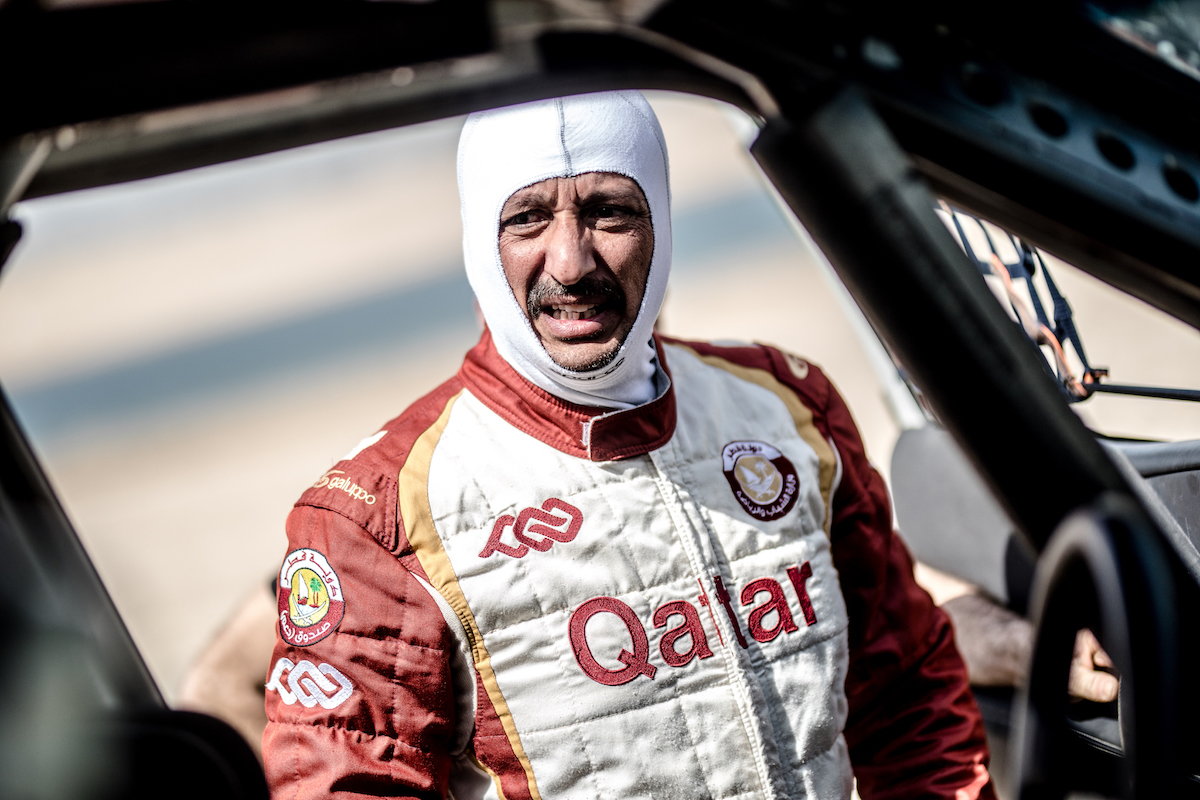 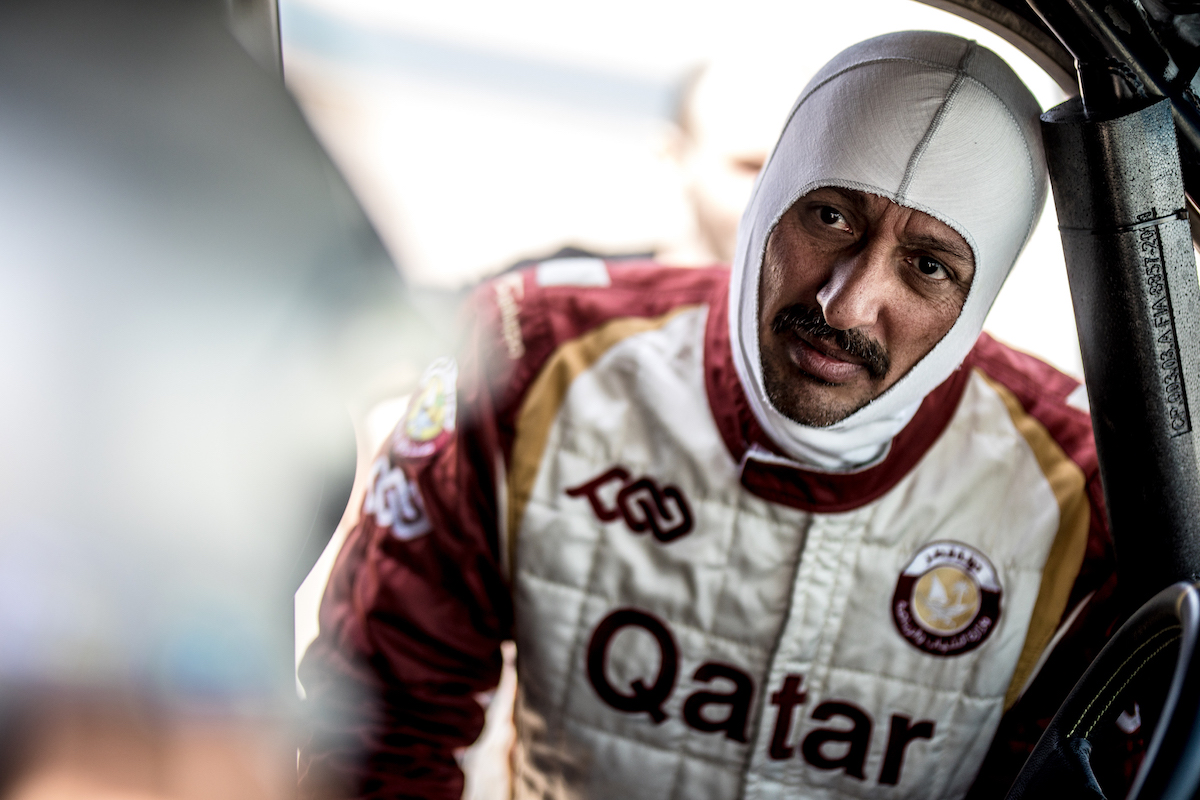 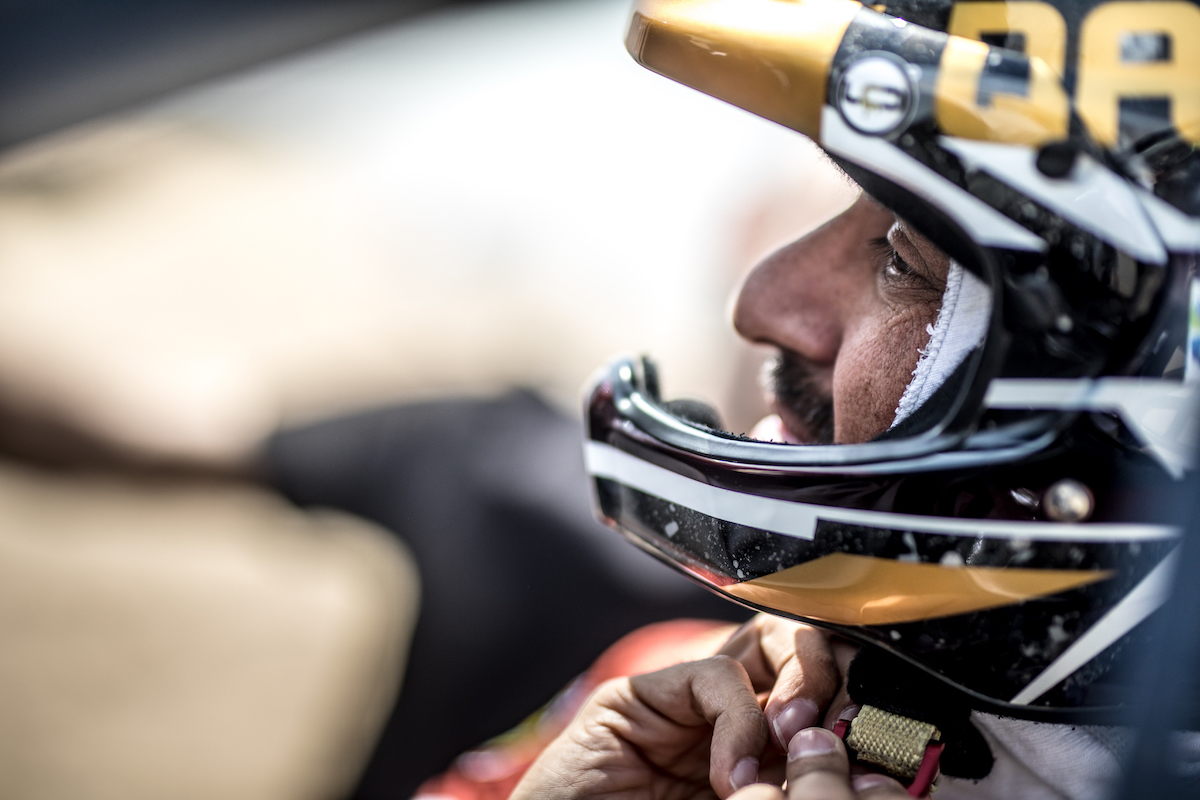 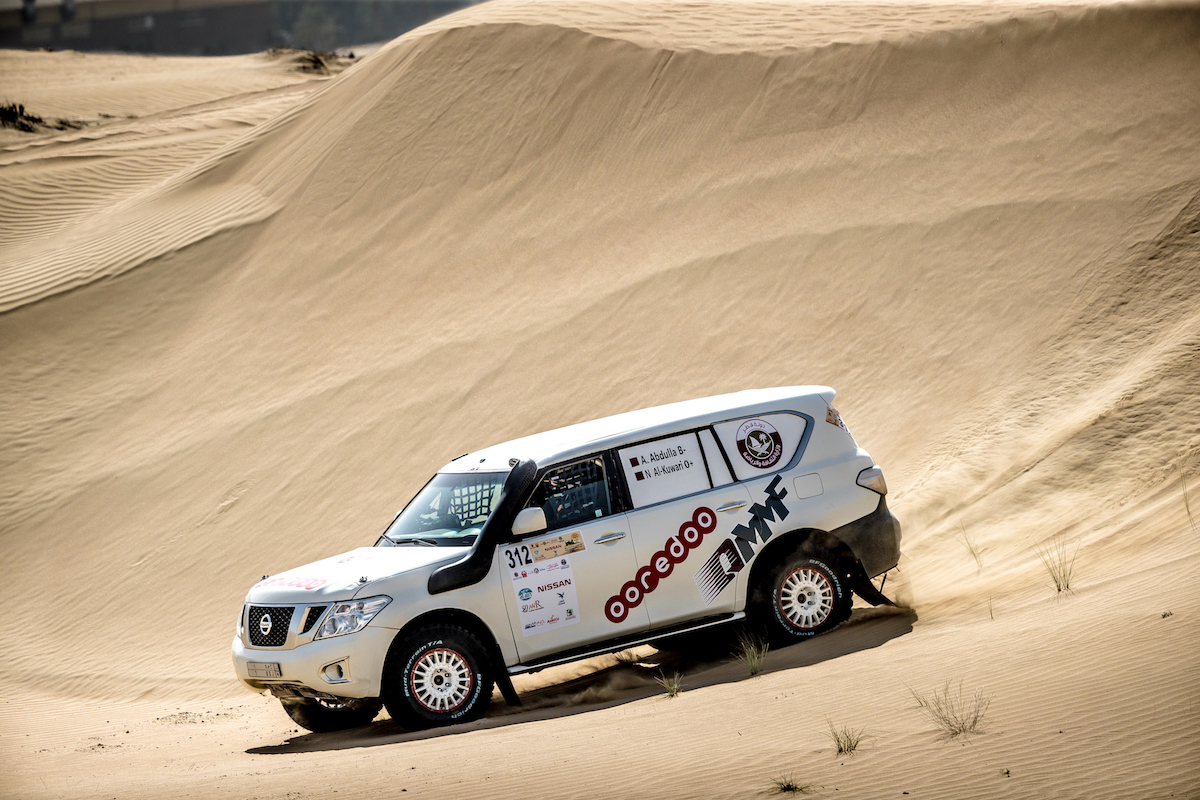 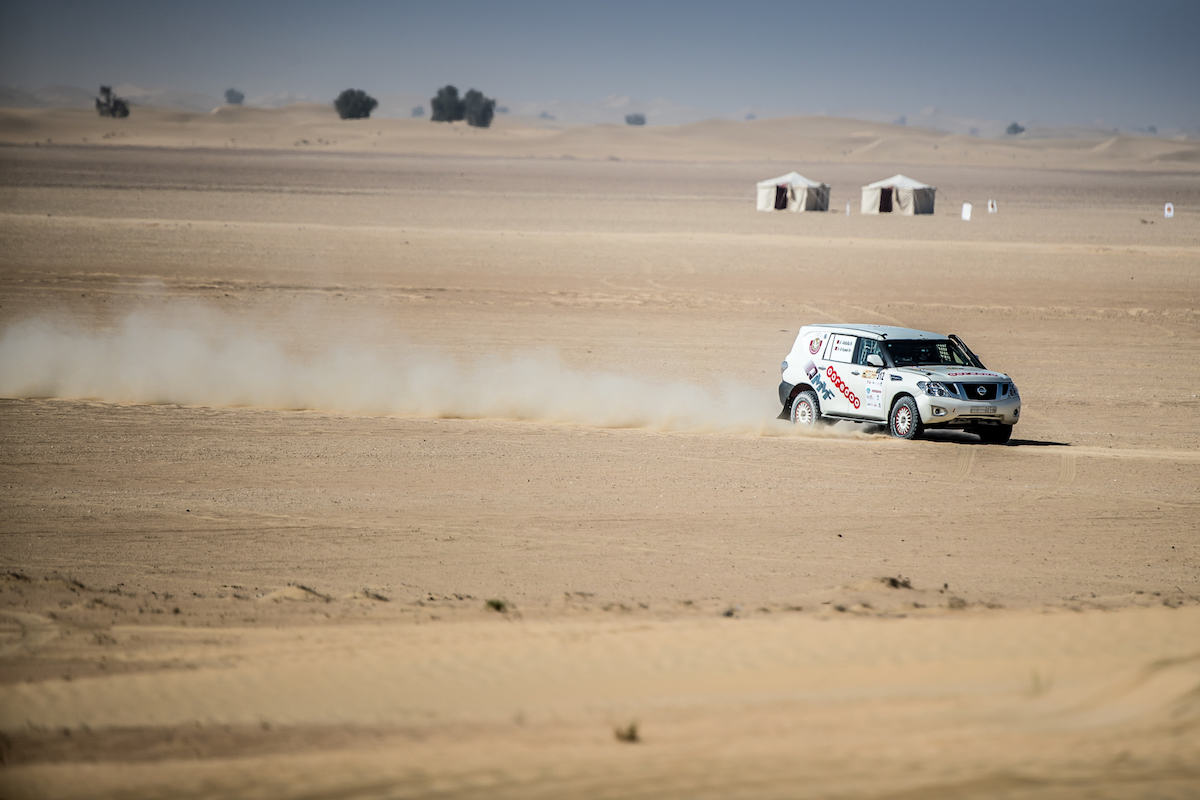 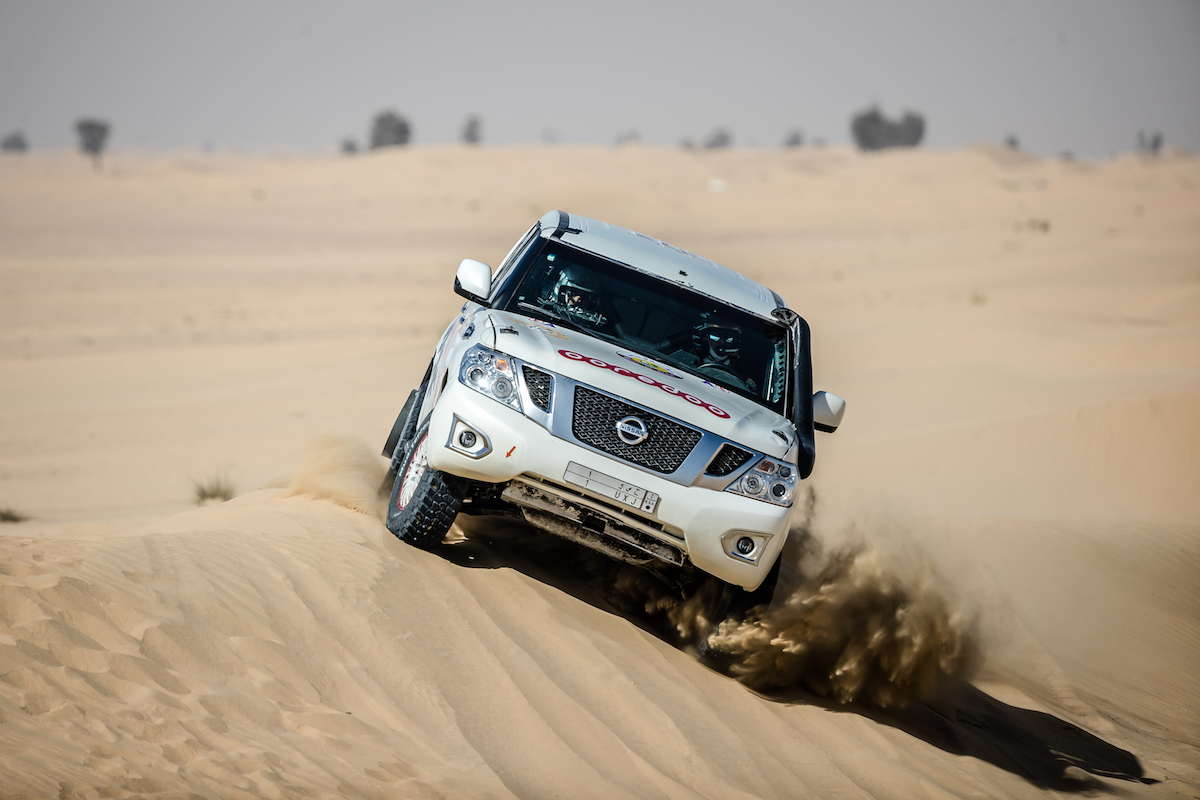 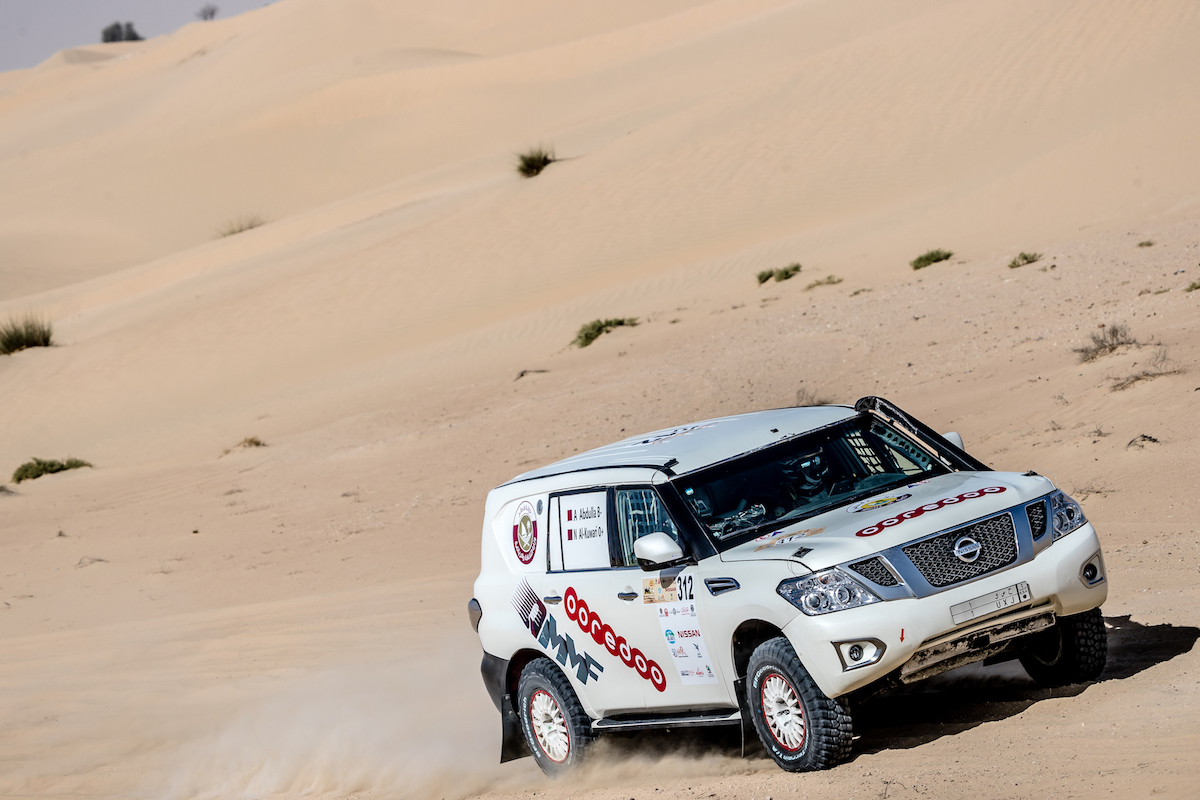 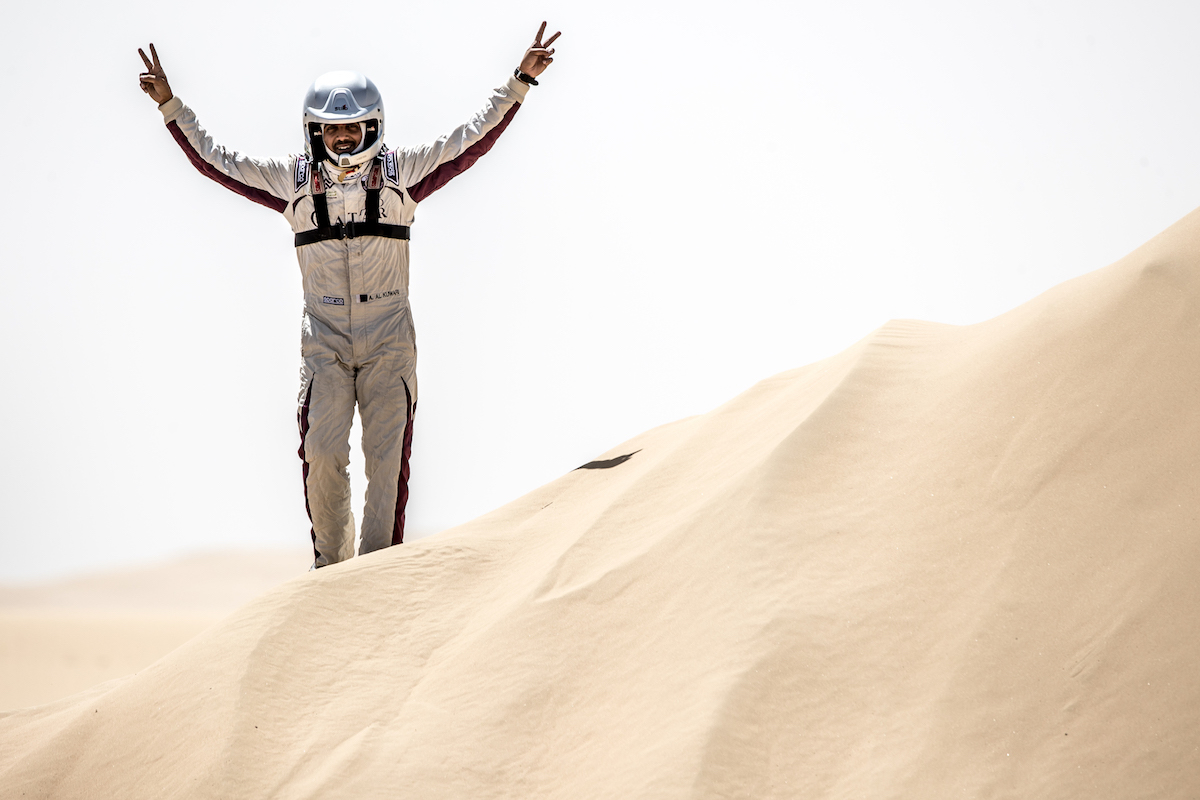 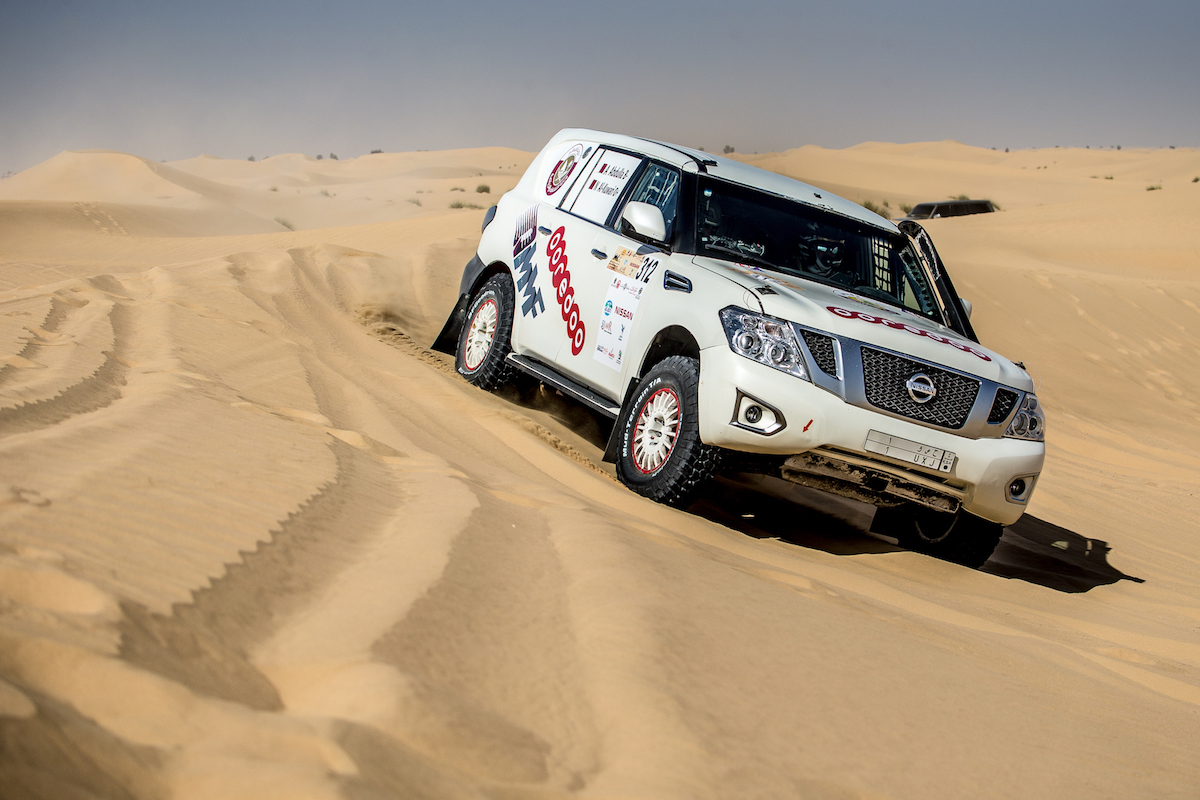 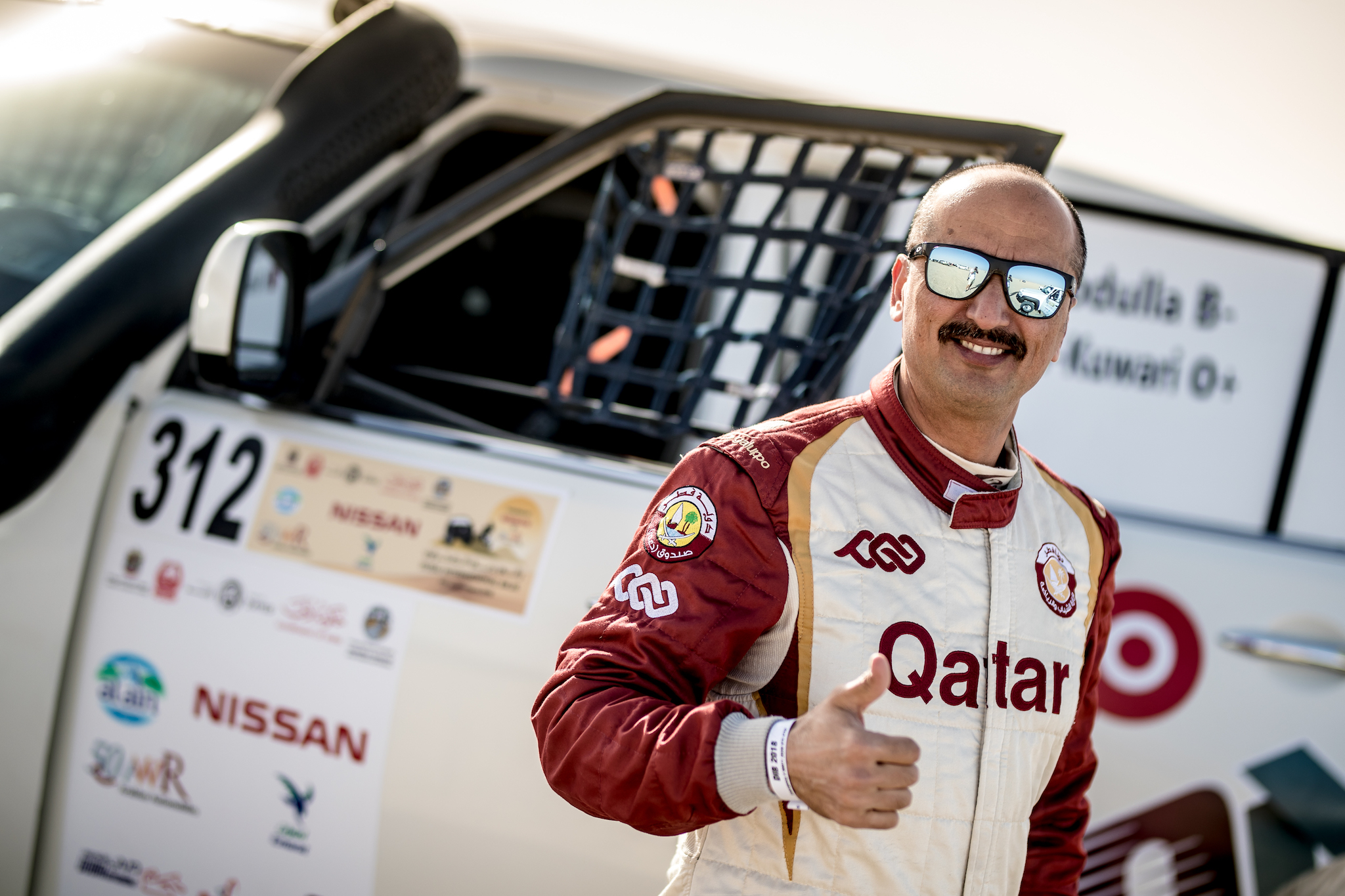 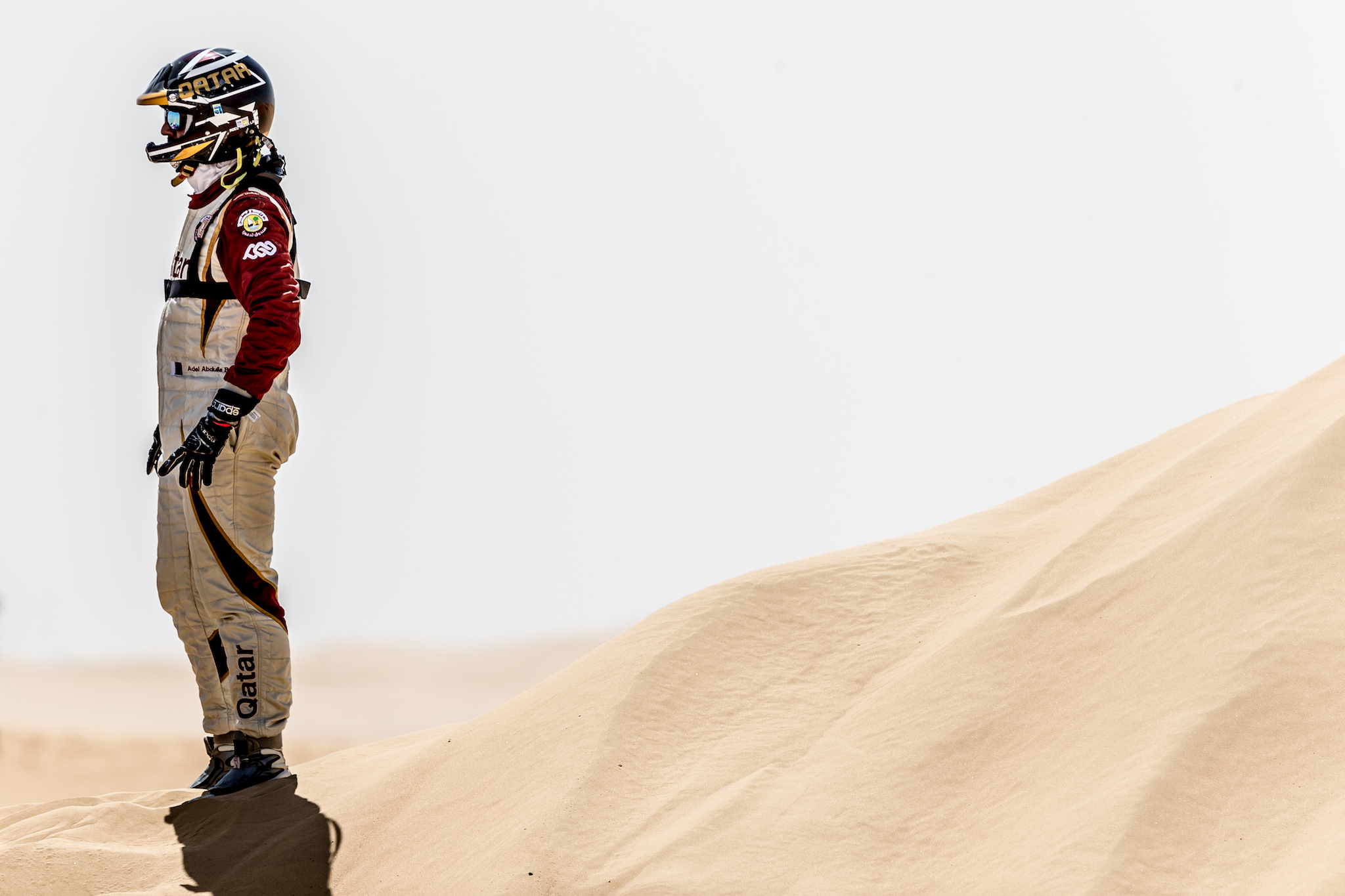