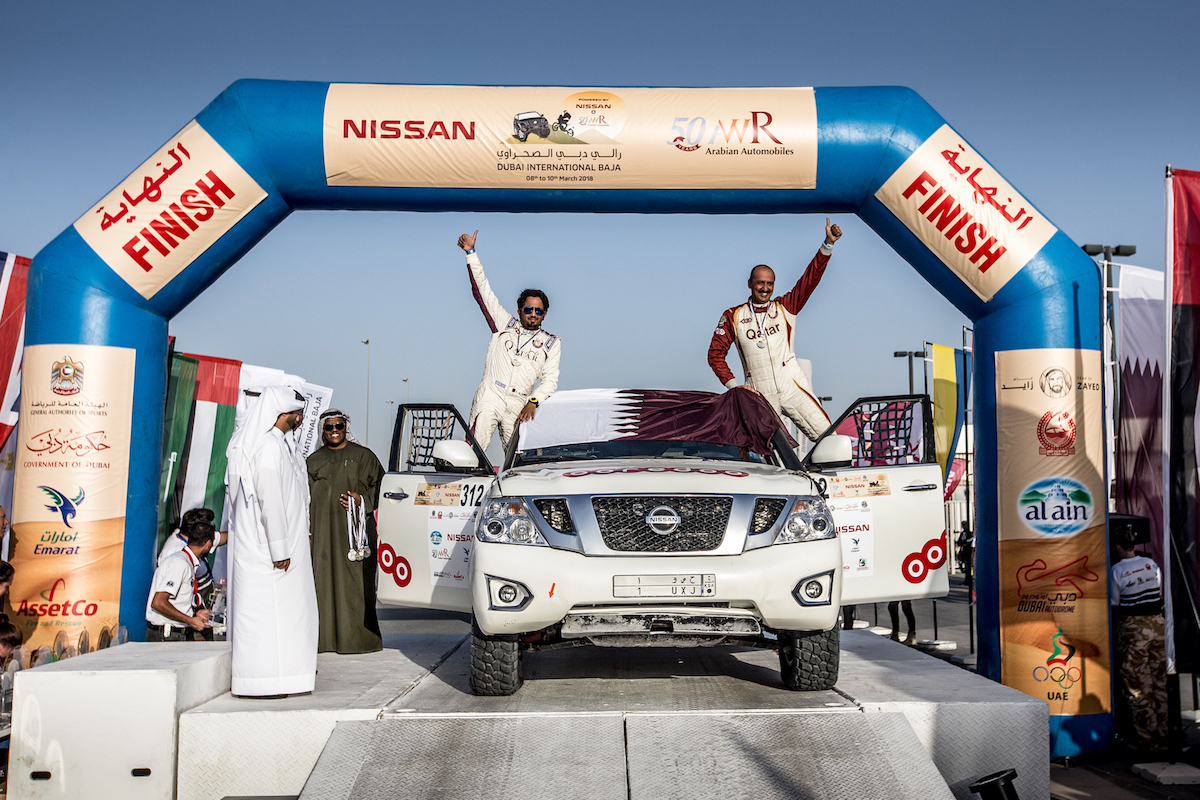 Qatar’s Adel Abdulla finished a close second overall in the T2 standings at the Dubai International Baja after the second desert selective section of 173.69km through the UAE’s Al-Qudra Desert on Saturday. The result means that the 2016 FIA T2 World Champion now leads the prestigious series this year after two rounds.

Punctures had hampered the Nissan Patrol Y62 driver’s progress on the first day and he and fellow Qatari navigator Nasser Al-Kuwari had to overcome a 2min 20sec deficit on the second day if they were to claim maximum T2 points on the second round of the FIA World Cup for Cross-Country Rallies.

Adel won the second of the event’s two 173.69km selective sections by the margin of 59 seconds but was not quite able to overcome the time delays he suffered on day one and finished an agonizingly close 1min 21sec behind his Saudi rival.

“Congratulations for everyone in Qatar, to our Highness Sheikh Tamin bin Hamed Al-Thani, this result is a gift for him and all the Qatari people,” said a delighted Adel Abdulla. “I thank the Qatar government, the Qatar Motor and Motorcycle Federation (QMMF) and Ooredoo Qatar for their support.

“Nasser, my co-driver, did a very good job. The entire team did a great job here in Dubai bactrim koupit. We arrived in the last very last moment and it was a big challenge to be on the podium and to be leading T2 now. This is a fantastic result. I am proud to be flying our flag at the top of this FIA championship.”

The FIA World Cup for Cross-Country Rallies resumes in less than two weeks with the longer six-day Abu Dhabi Desert Challenge on March 24-29. 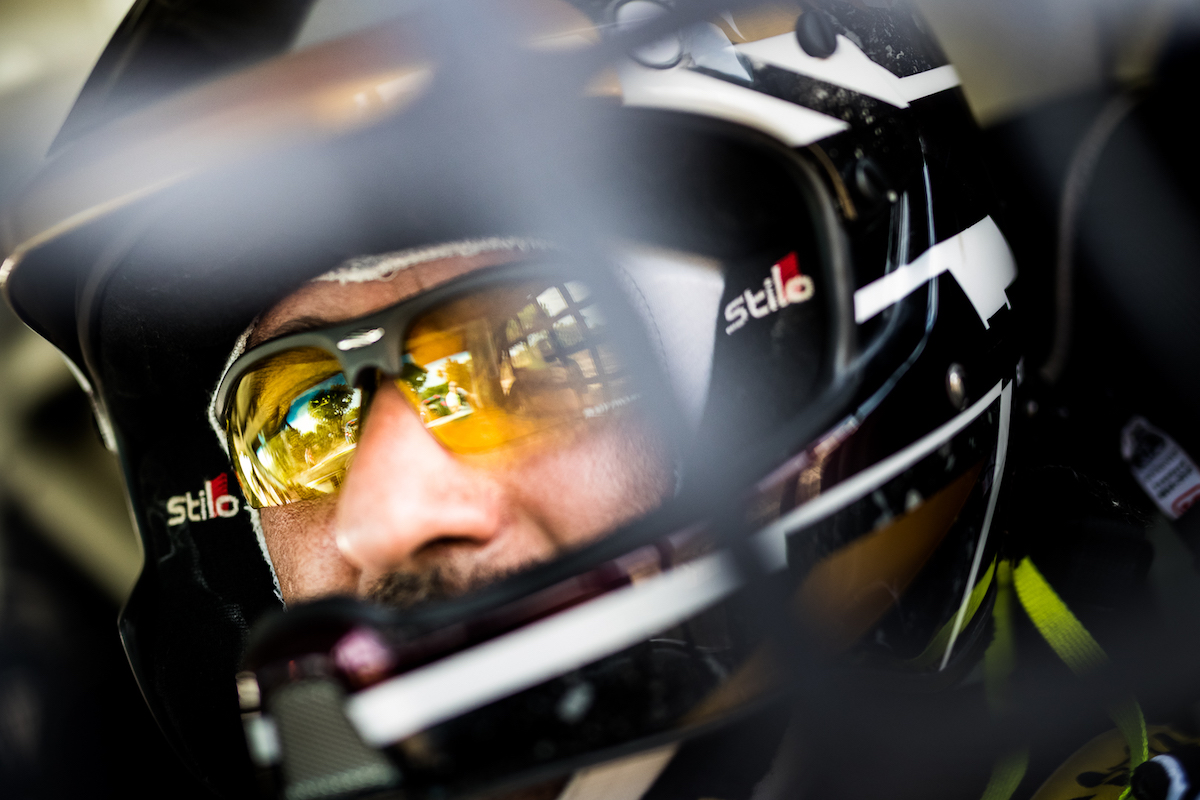 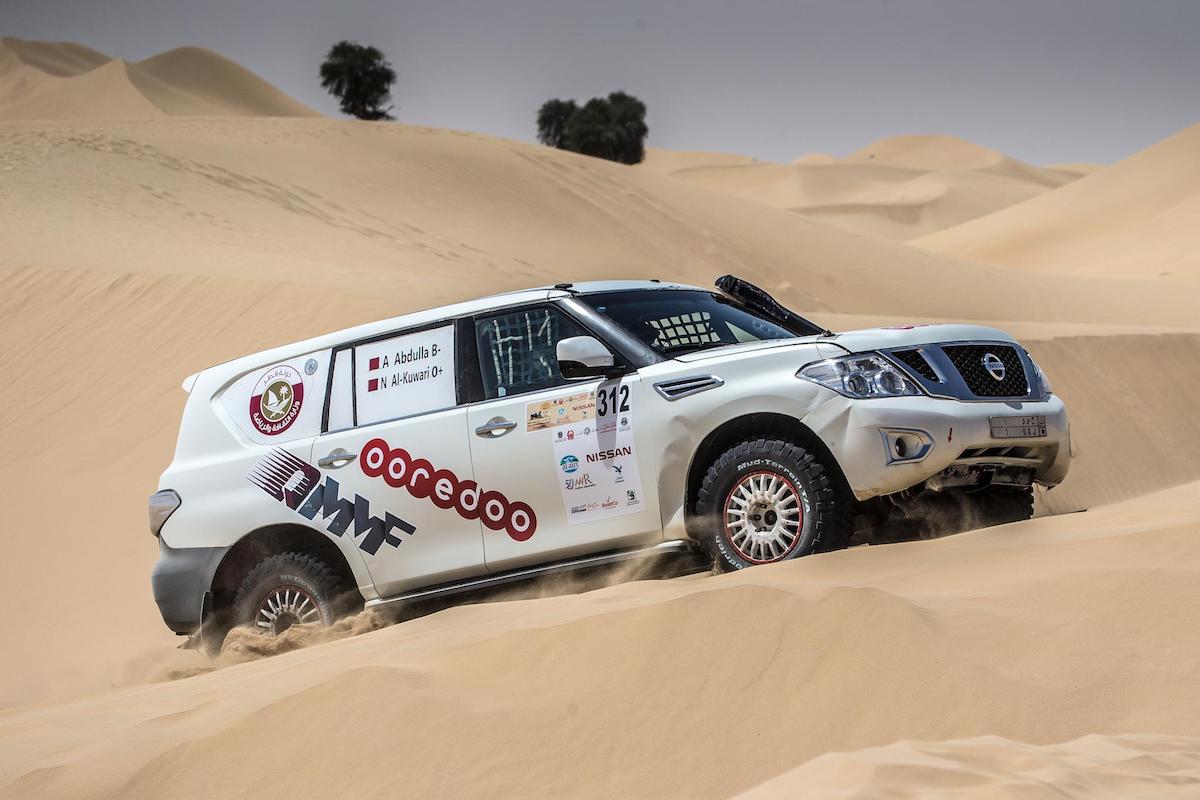 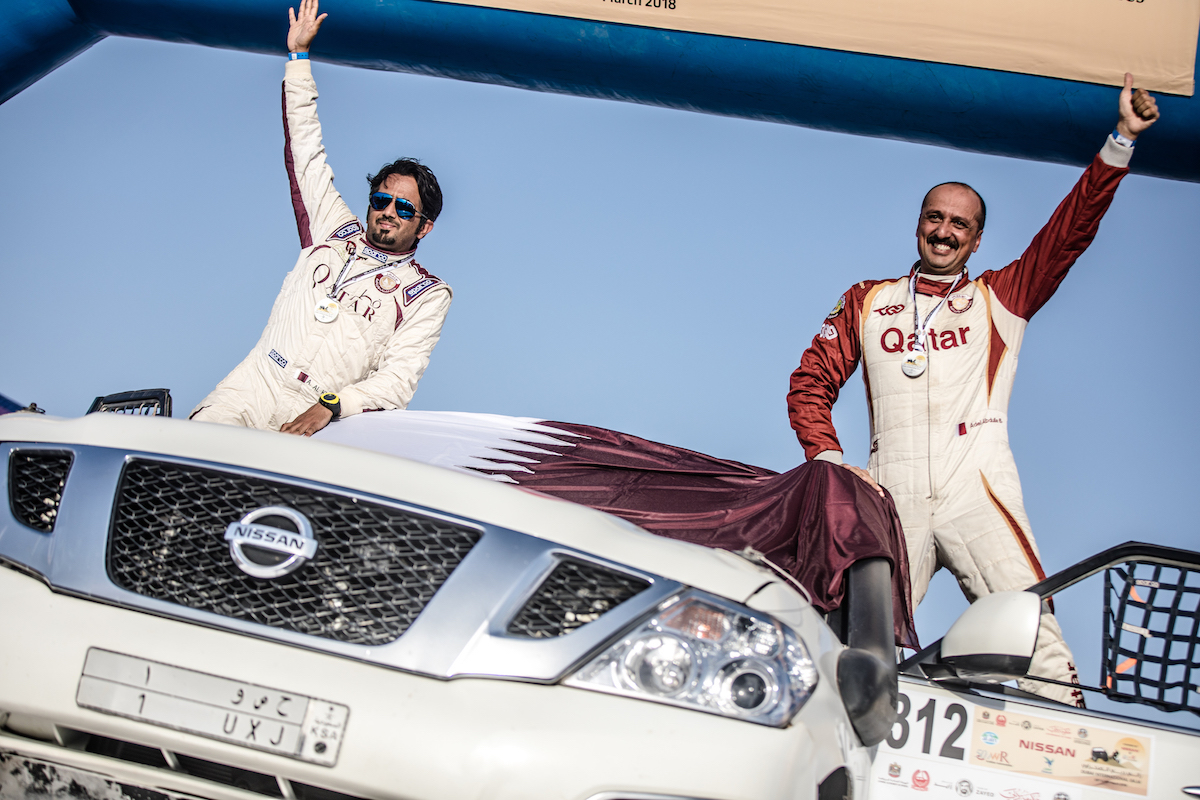 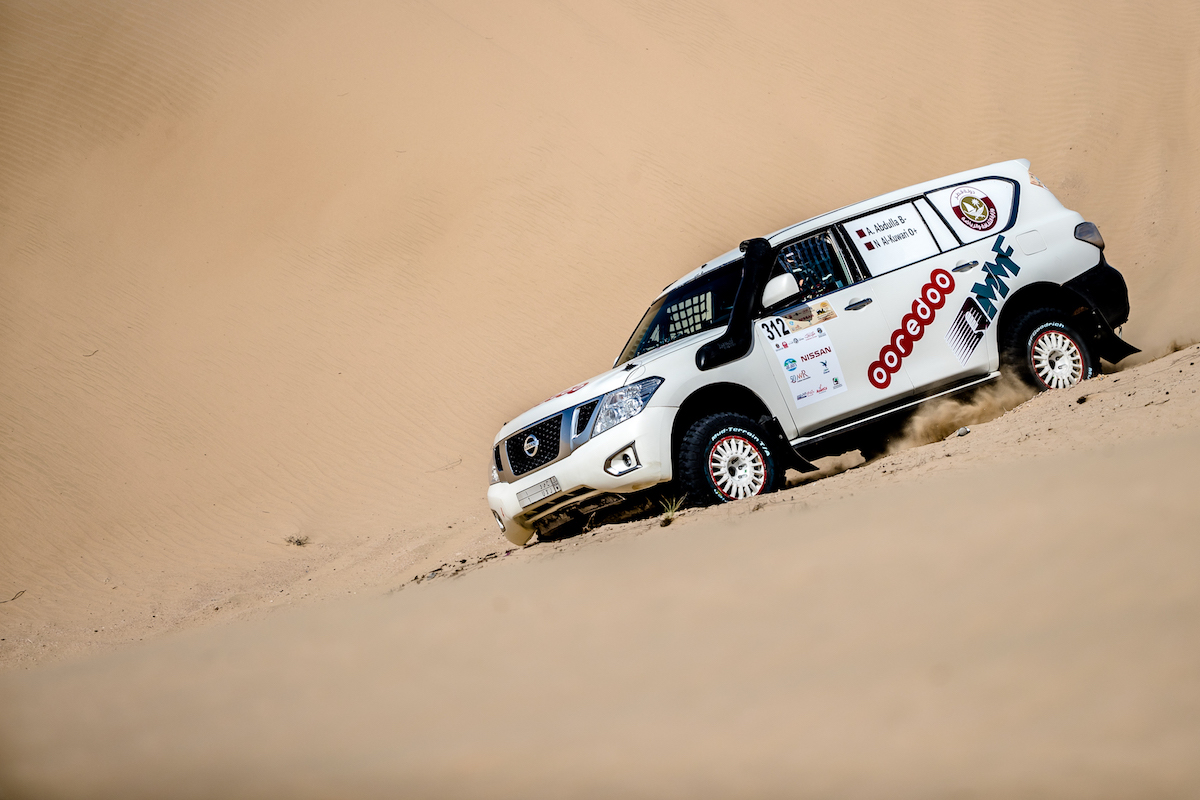 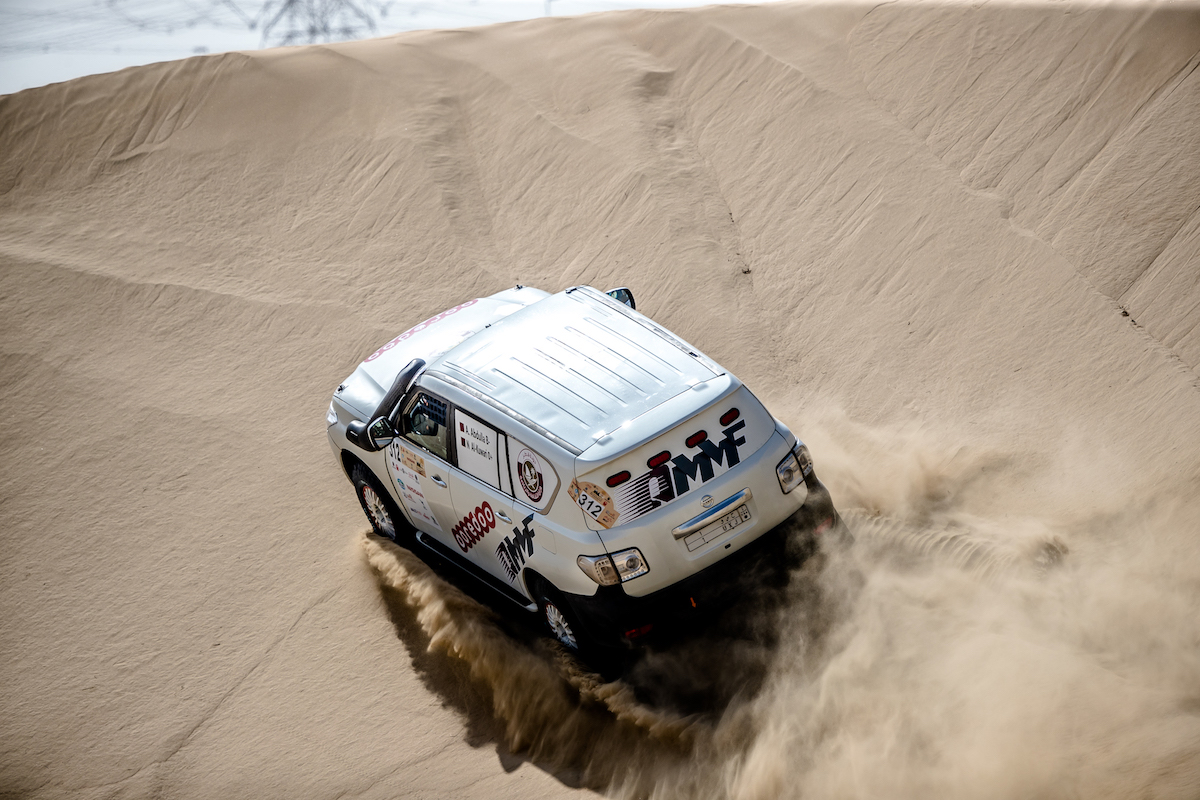 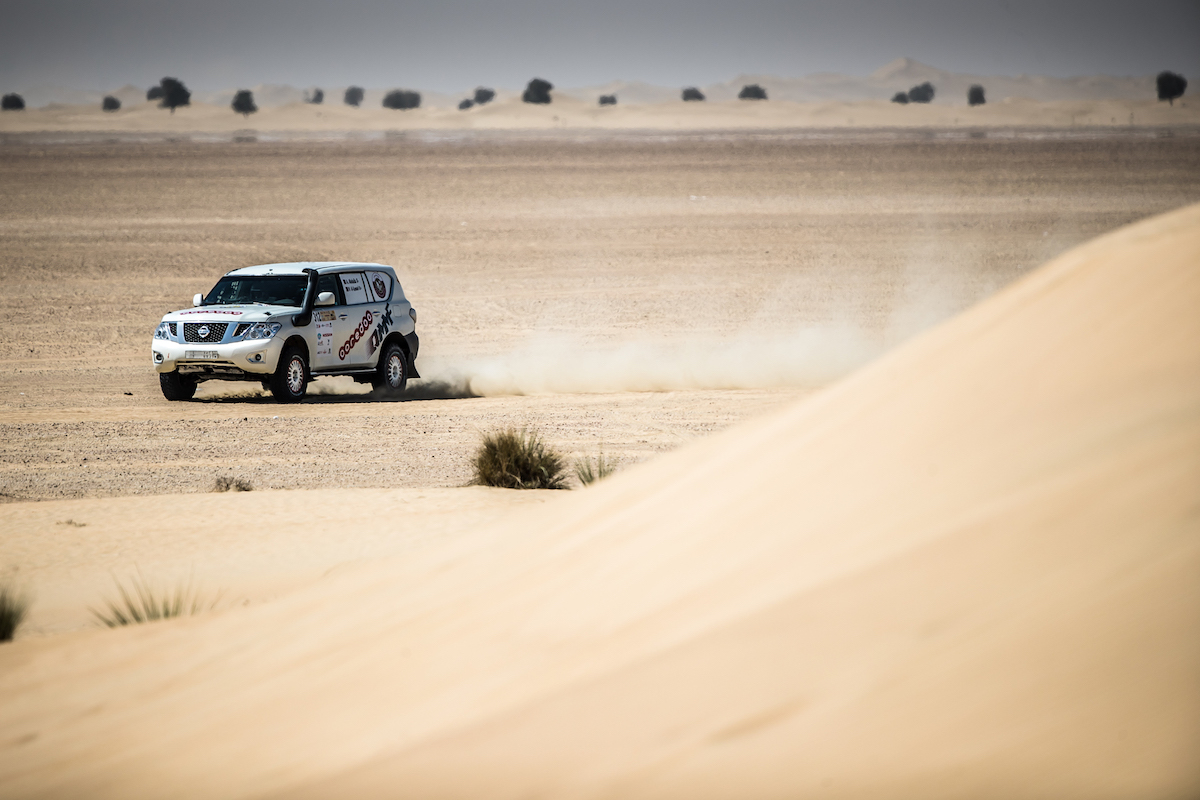 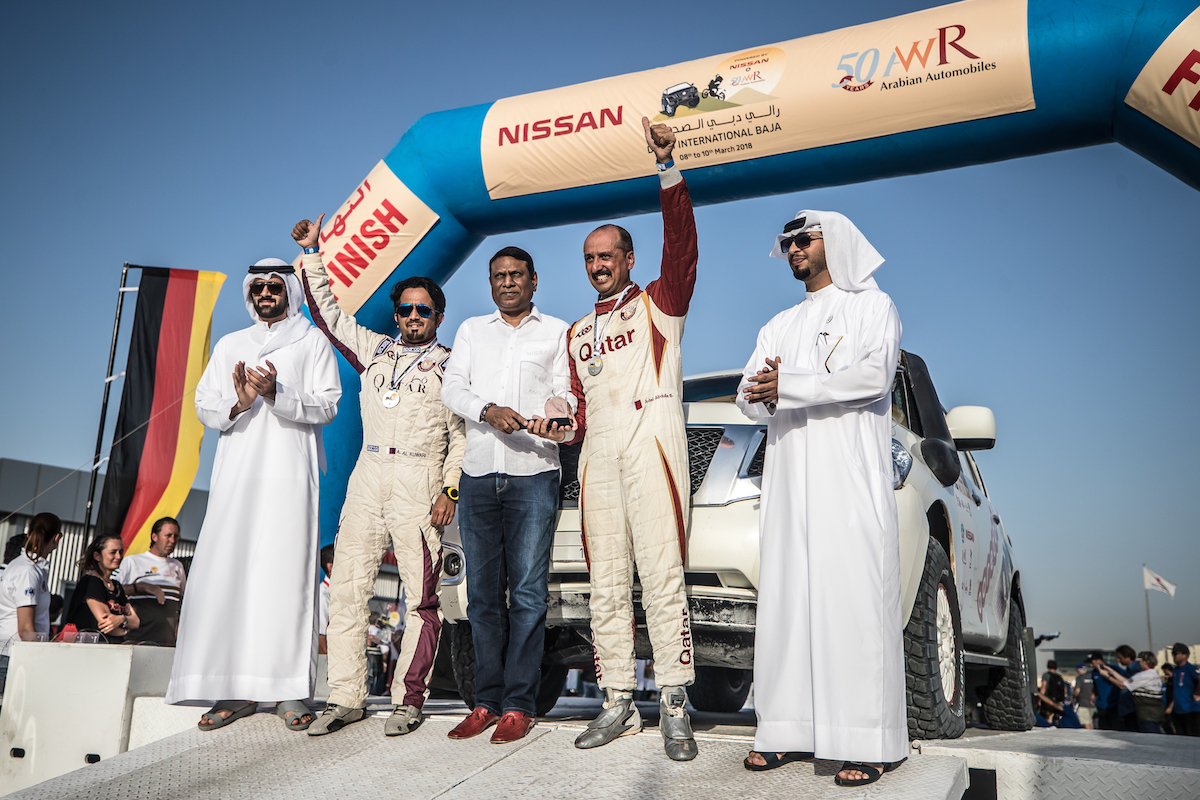 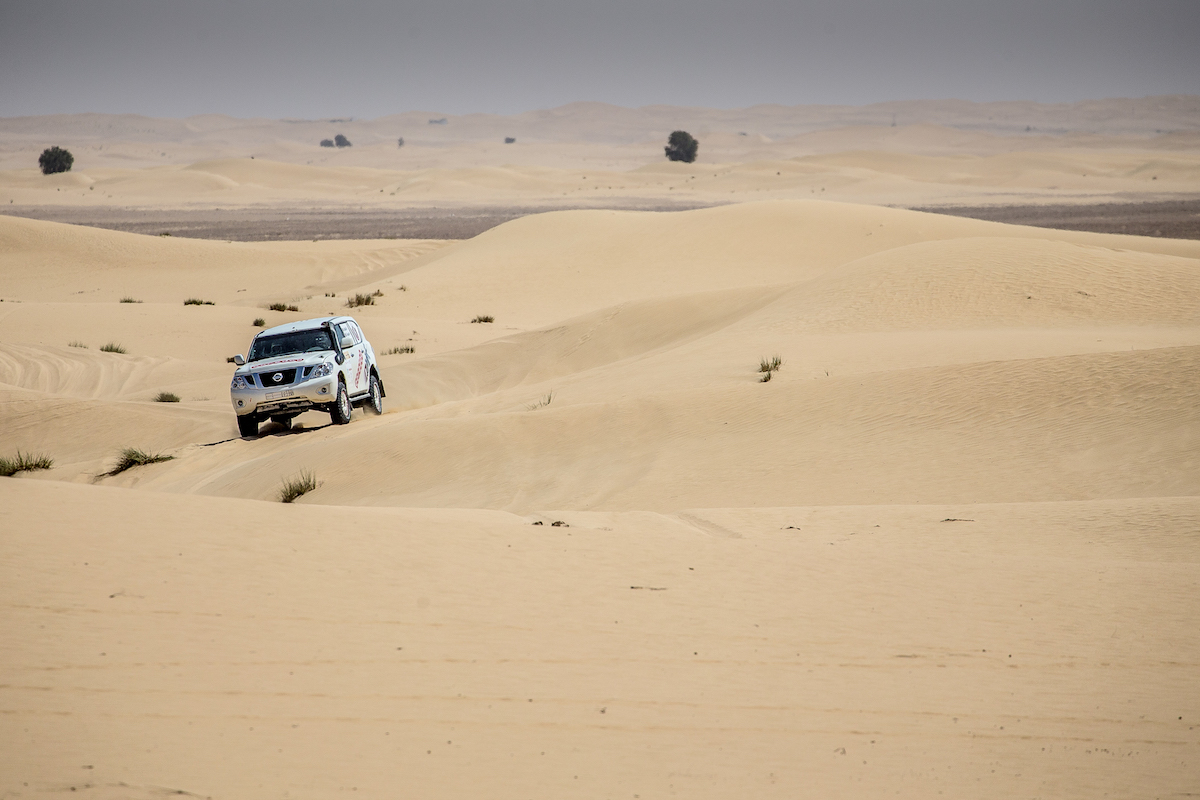 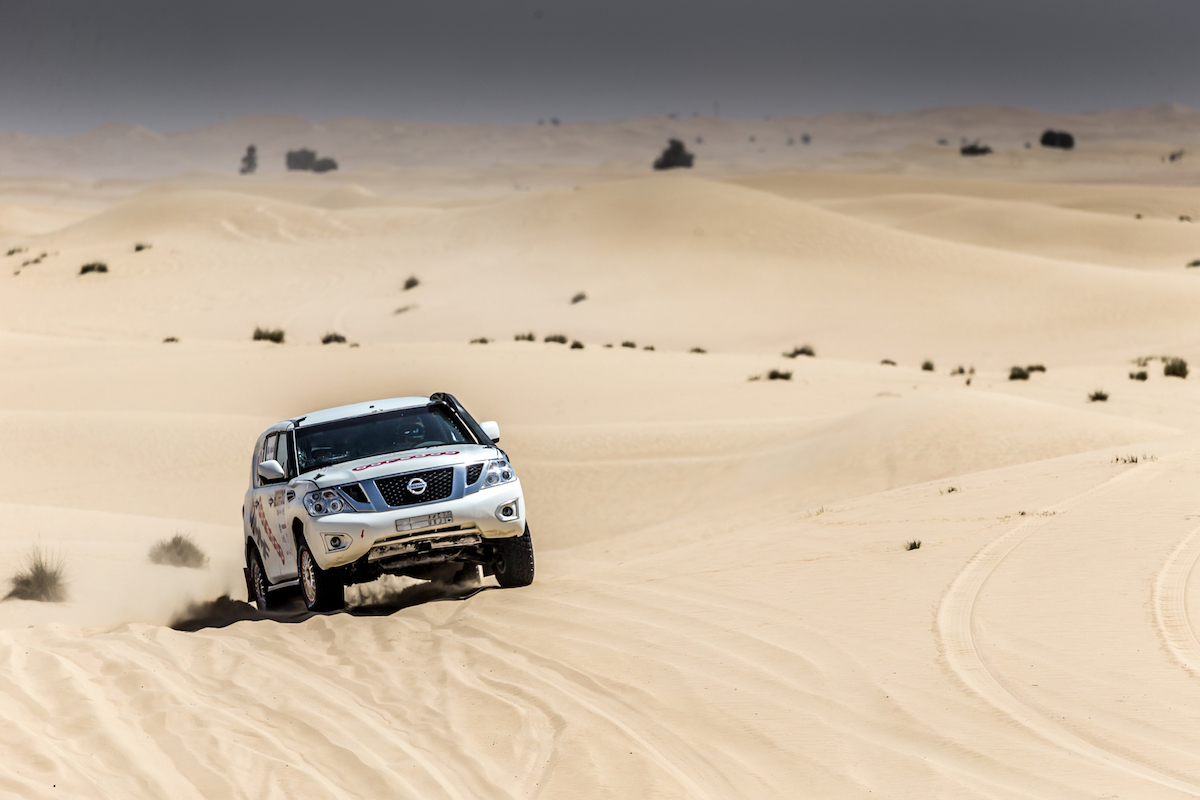 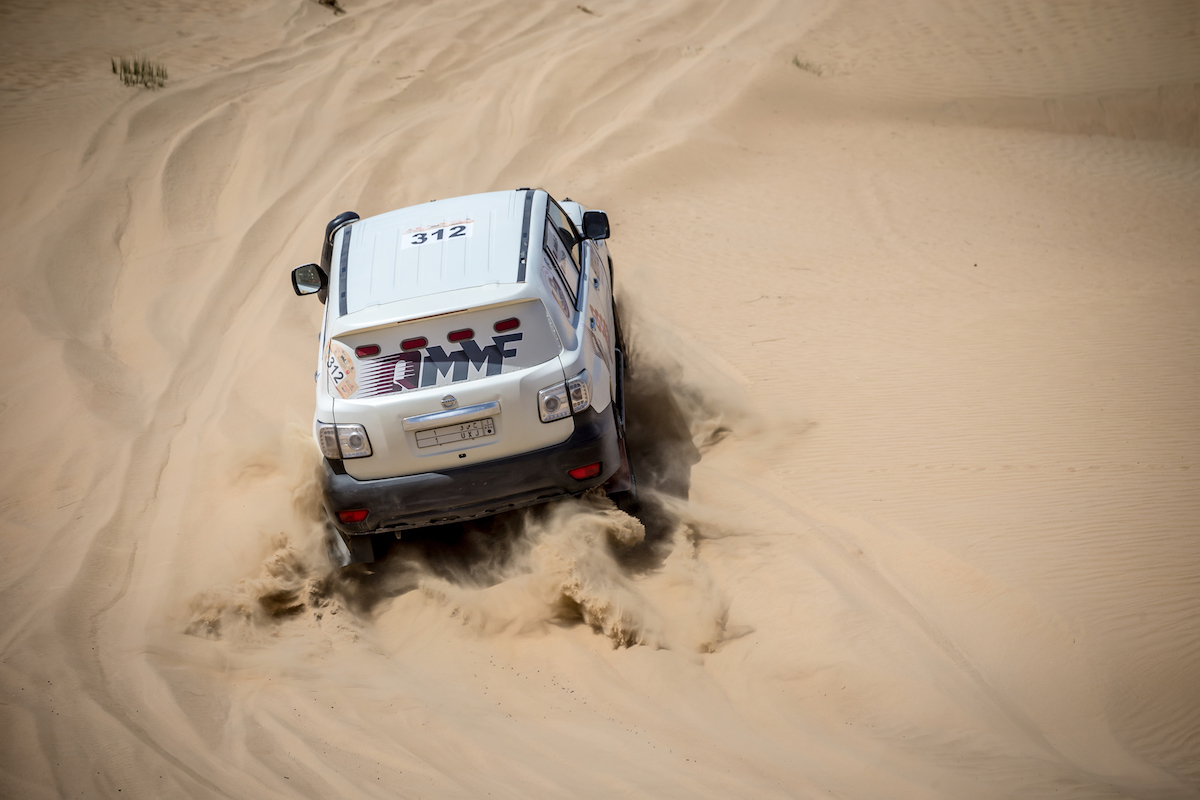 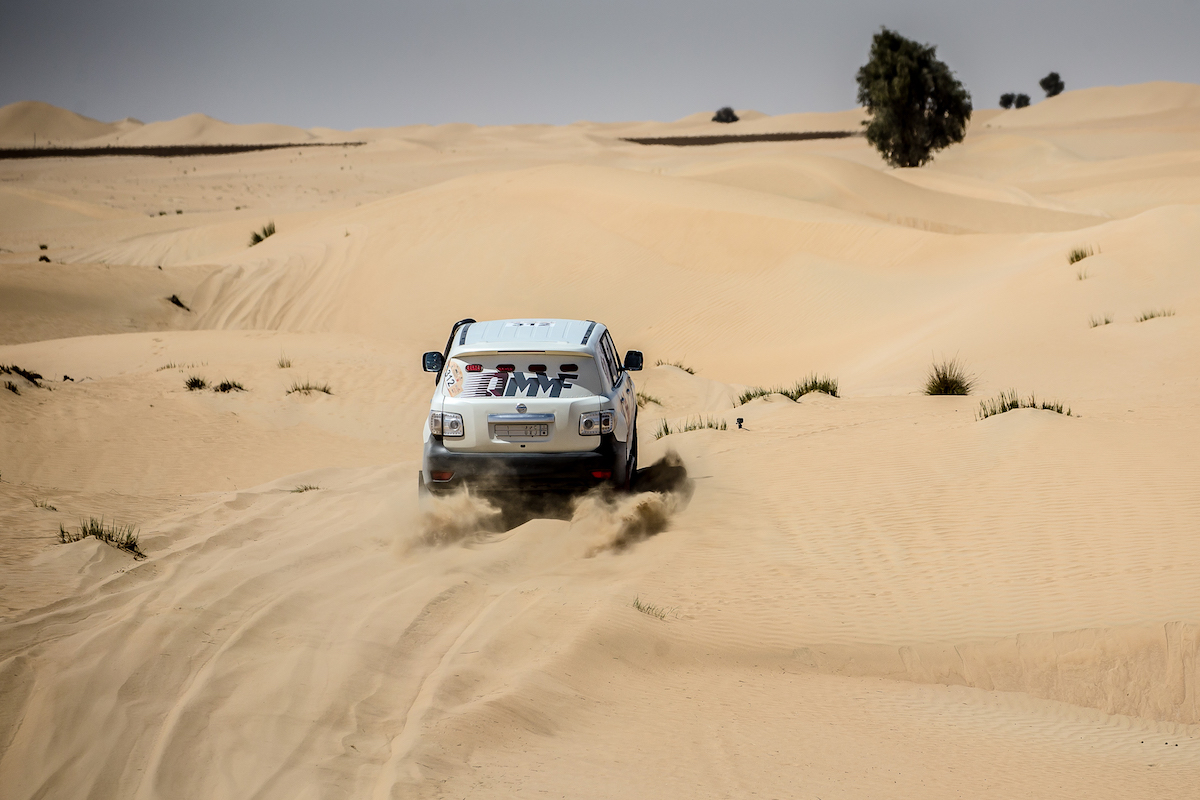 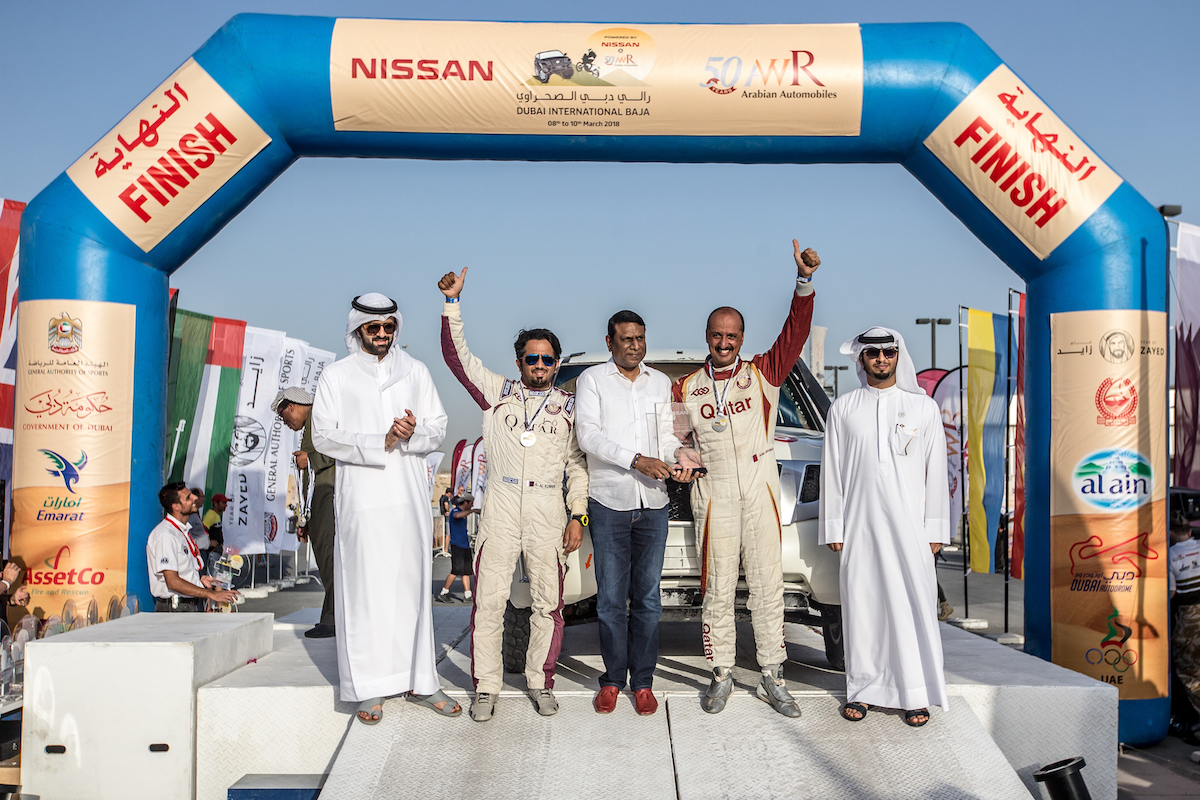