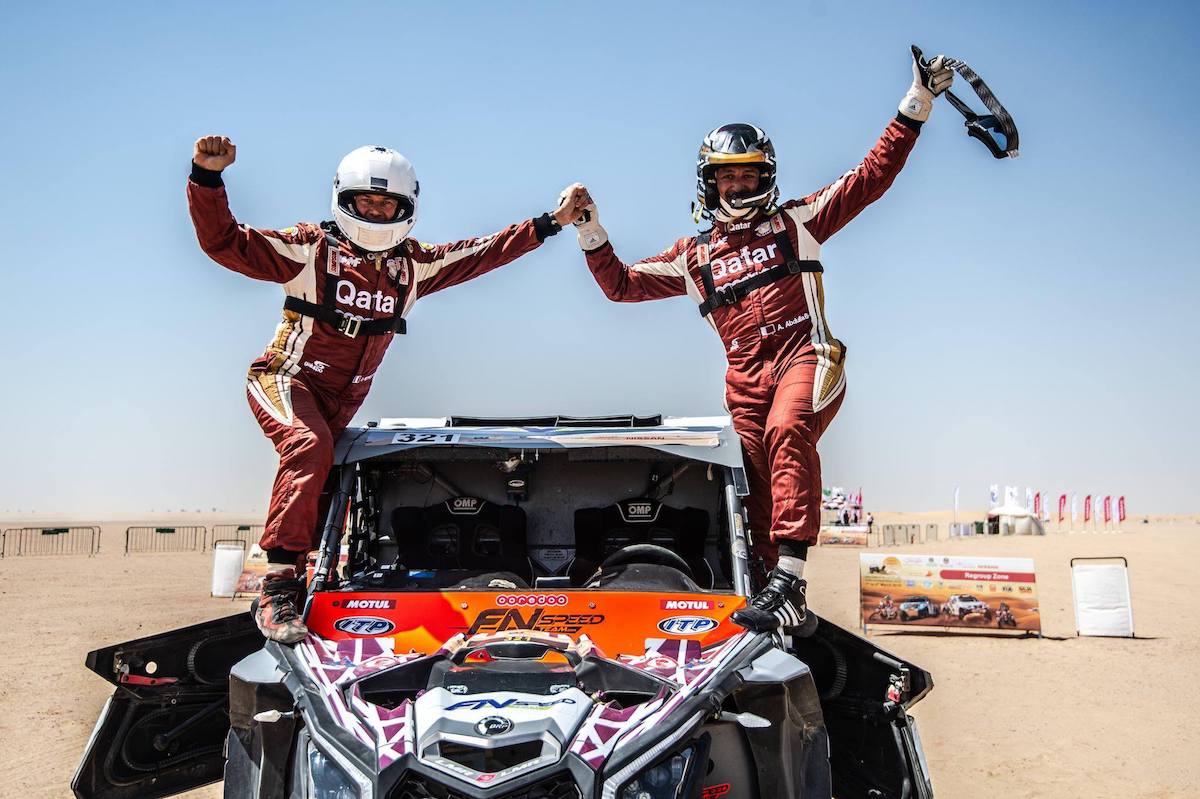 DUBAI (UAE): Qatar’s Adel Abdulla and French co-driver Jean-Michel Polato got their challenge for honours in the FIA T3 World Championship off to a superb winning start with victory in the category at the Dubai International Baja, round two of the FIA World Cup for Cross-Country Bajas, on Saturday.

The Qatari began the final day with an advantage in T3 of 4min 59sec and went on to reach the ceremonial finish at the Dubai Autodrome with a winning margin of 16min 04sec after the second selective section of 204.93km through the Al-Qudra desert.

It was an impressive performance by the former FIA T2 World Champion on only his second event in a Can-Am Maverick X3 being managed on events by the Spanish FN Speed Team with support from Ooredoo.

Oman’s Abdullah Al-Zubair climbed to second place in the overall classification at the expense of Emirati driver Michel Fadel and Russian Fedor Vorobyev finished fourth. But the results were incorrect and Al-Zubair had actually rolled on the stage and retired. Vorobyev duly finished second after time penalties were imposed on Michel Fadel.

Adel said: “We finished first overall in T3. It was a big challenge. The race was tough and the terrain was tricky in some places. We managed it. We tried to be fast on the first day and we were clean and not as fast today. We tried to stay away from problems. This strategy also gave us the lead on the last stage.

“I would like to say thanks for the support from Ooredoo and my FN Speed Team. I hope that these 25 points are the start of a good season for us this year. This is a small gift to the people of Qatar and our Highness Sheikh Tamin bin Hamed Al-Thani, The Emir of Qatar.”

The win catapults Adel Abdulla up into third position in the unofficial T3 standings behind Italy’s Michele Cinotto and Al-Zubair, both of whom have now tackled two rallies. 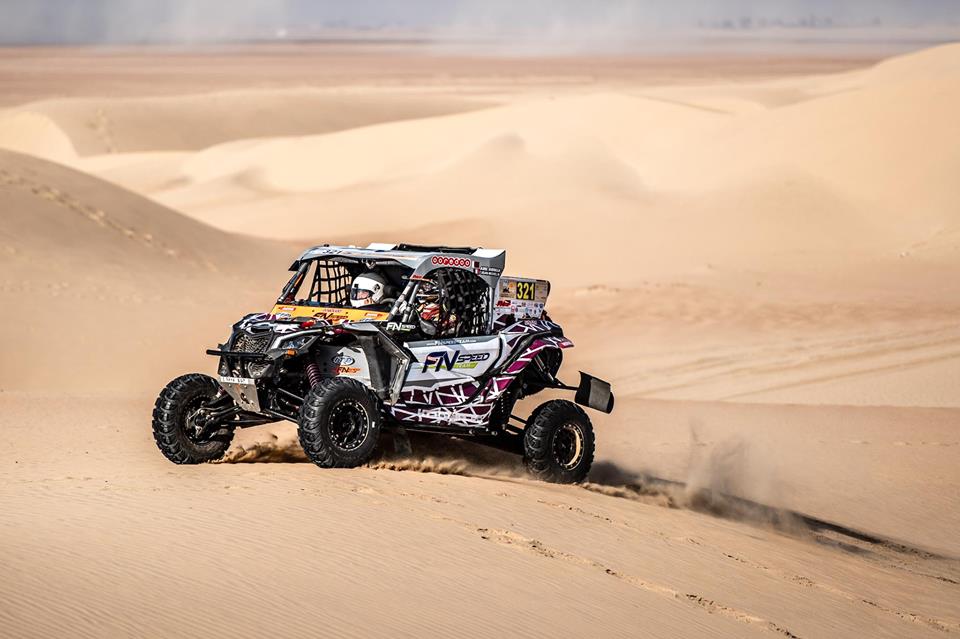 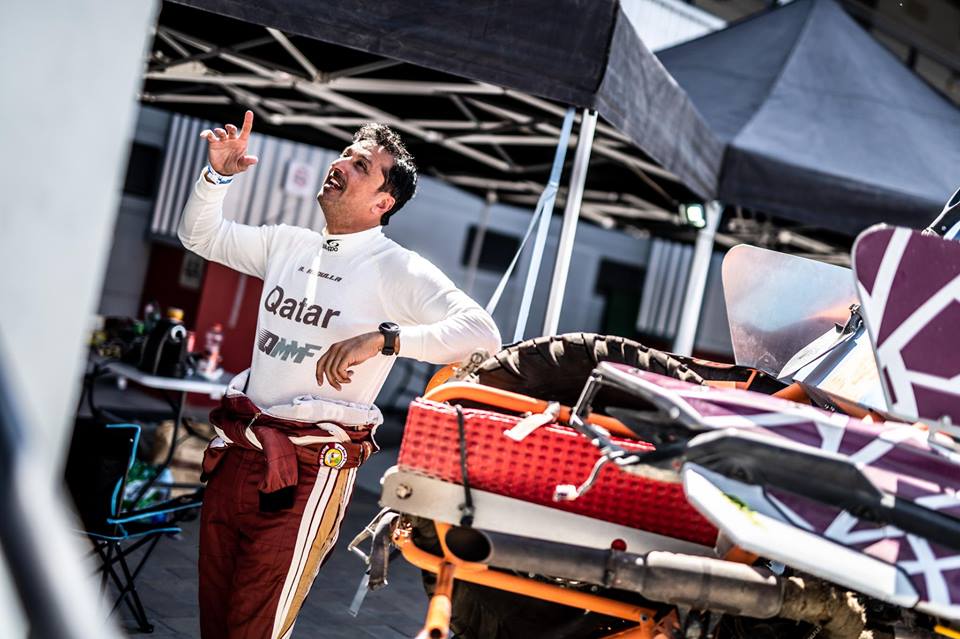 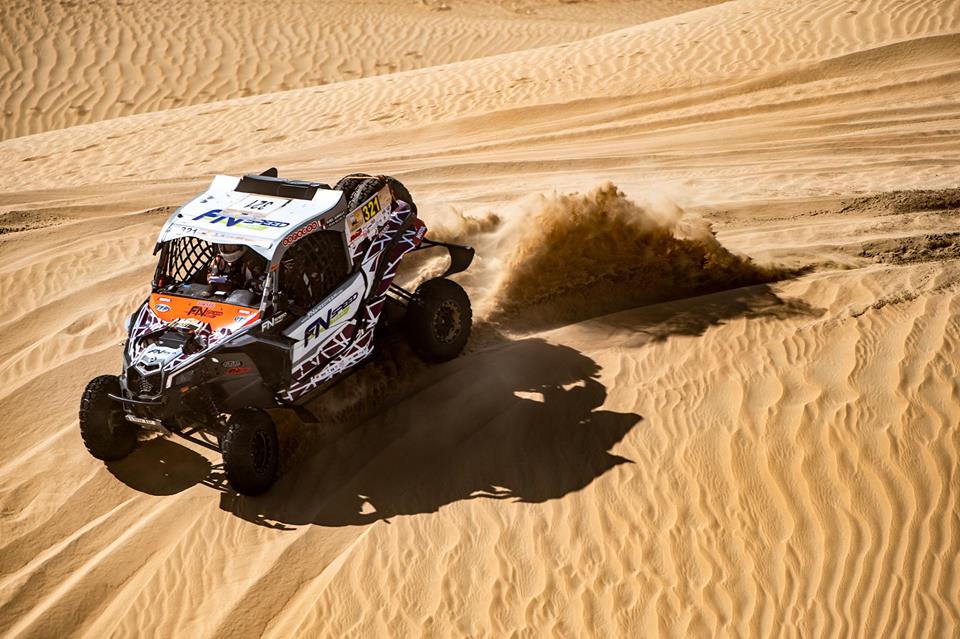 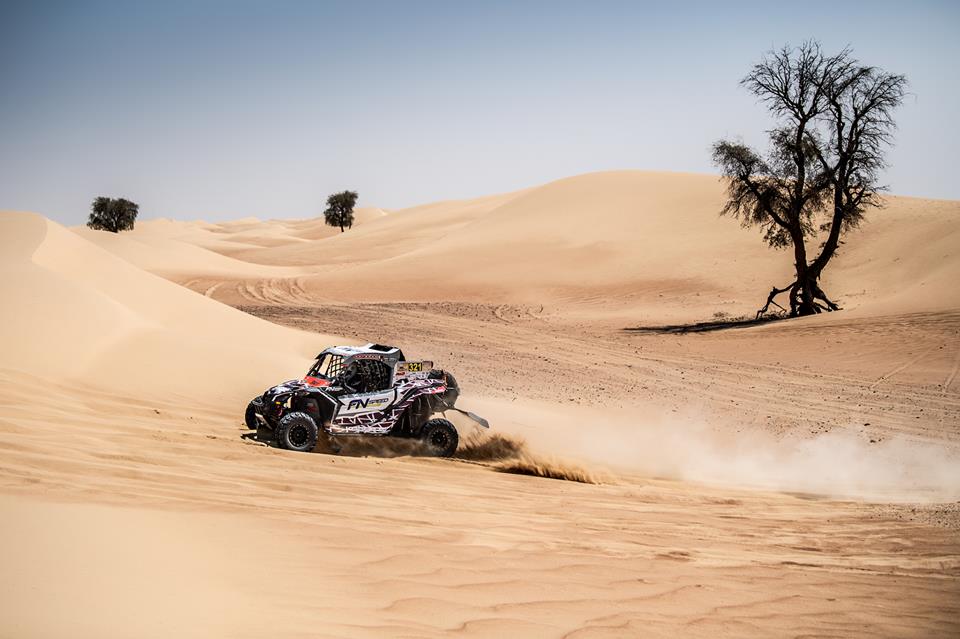