Qatar’s promising race driver and bikers will head to Europe 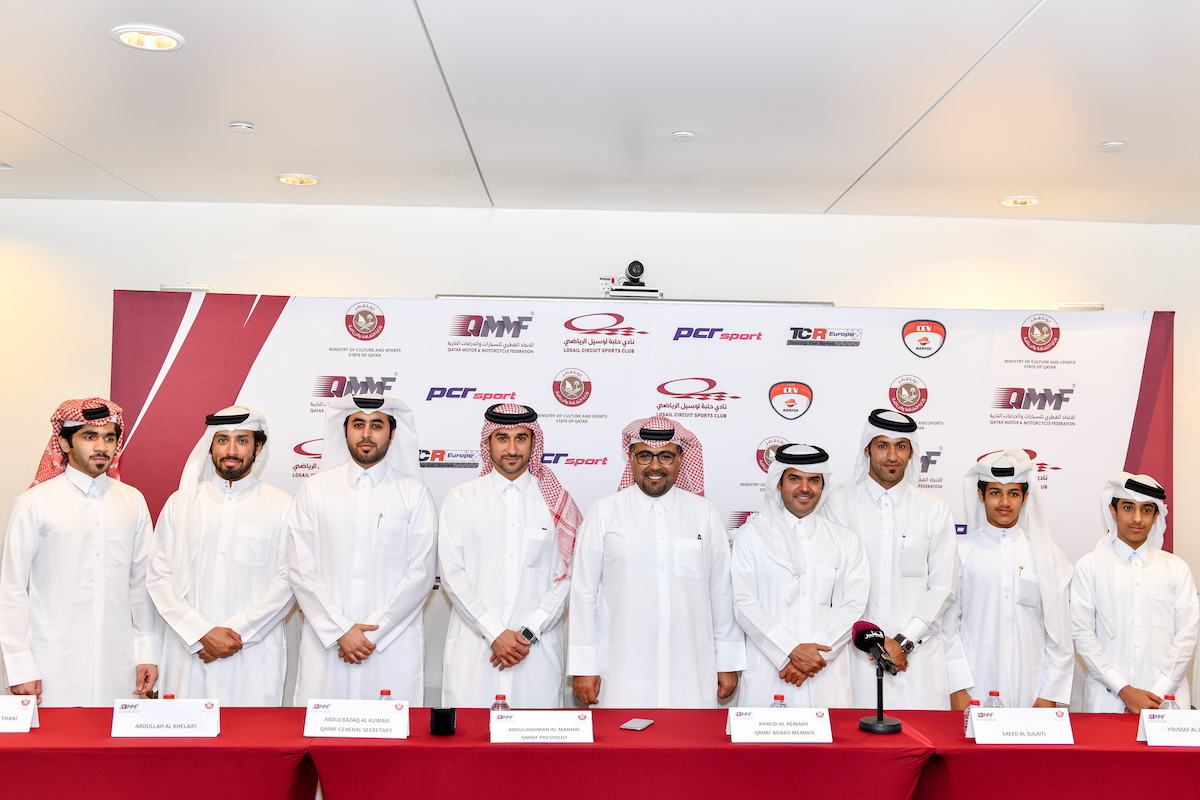 Qatar’s promising race driver and bikers will head to Europe

Headed by Mr. Abdulrahman bin Abdul Latif Al Mannai, the QMMF president, in the presence of Mr. Khalid Al-Remehi, Board Member and Mr. Abdul Razzaq Al-Kuwari, Secretary General, it had been announced during a press conference at the headquarters of the Federation the participation of a group of experienced Qataris competitors in TCR Europe and Spain Motorcycle Championship. 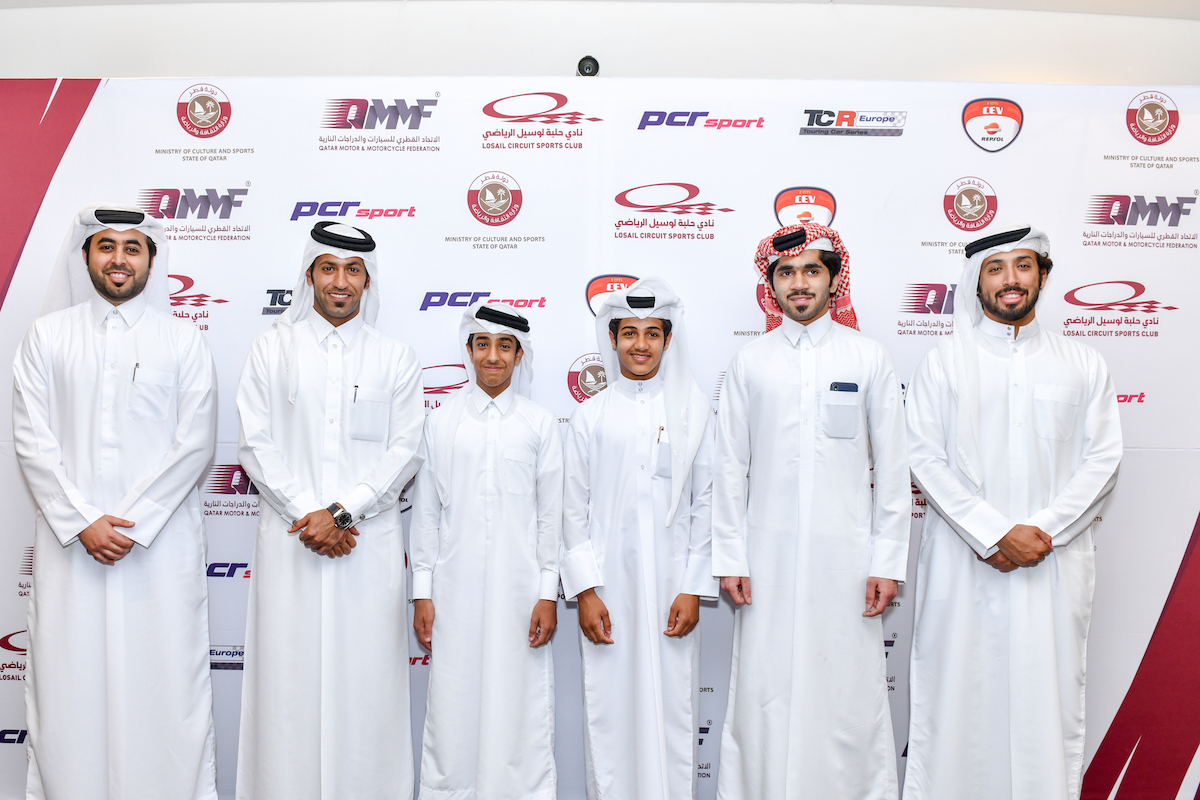