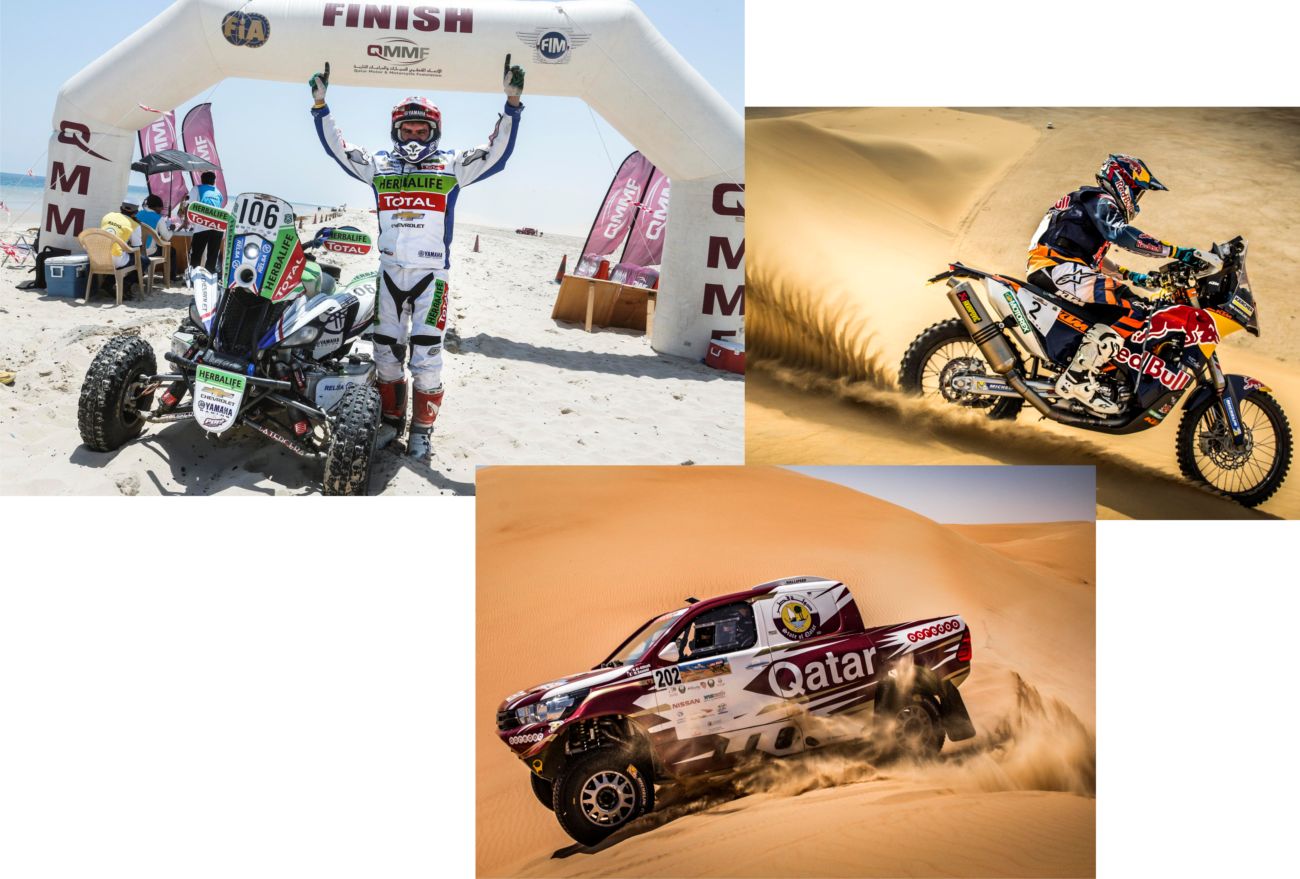 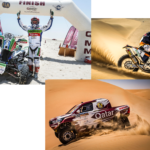 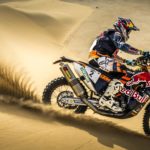 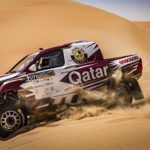 DOHA (Qatar): Officials at the Qatar Motor and Motorcycle Federation (QMMF) are currently finalising the route for this year’s renamed Qatar Cross-Country Rally, round four of the FIA Cross-Country Rally World Cup and round two of the FIM Cross-Country Rallies World Championship. They also announced that the revised five-day event would take place on April 17-22.

Traditionally one of the most demanding rounds of both cross-country championships, in terms of tricky navigation and intricate tracks and sand trails, this year’s event has been shortened from five selective sections to four and features a number of exciting innovations.

“We have fine-tuned the route and the format for the Sealine event, based on feedback and our intuition,” said QMMF President Abdulrahman Al-Mannai. “We have reduced the number of long selective sections from five to four and reduced the actual competitive distance to around 1,380km from 1,635km. The rally will also cover a larger geographical area on this occasion and we will have less stony sections.”

Rally headquarters and the media centre will be based at the Losail international circuit for the second year. The timetable has been modified slightly and administration checks and pre-event scrutineering will now take place at Losail, to the north of Doha, on Monday, April 17.

After a drivers’ briefing and the pre-event press conference, competitors will tackle a new super special stage in the Doha area on Tuesday, April 18. The first of four selective sections through the desert gets underway on April 19 and is followed by three further sections on April 20, April 21 and April 22 – each of around 350km.

The fourth stage on April 21 will take place entirely in the north of the country for the first time, while two of the stages will finish in the dunes around the former bivouac location at Sealine, south of Doha. The fourth stage will start in the same area.

Portugal’s Pedro Almeida will continue to work as Clerk of the Course for the FIA event, with Rashed Al-Sulaiti acting as his deputy and Frenchman Franck Vayssié appointed as the new Rally Director.

The former Sealine event developed from the Qatar International Baja that ran as a candidate event for the FIA World Cup in 2011 and was won by Qatar’s Nasser Saleh Al-Attiyah at the wheel of a SAM Mercedes 35CC. Australia’s Justin Taylor and local rider Adel Hussein Abdulla won the motorcycle and quad categories.

The event is now entering its sixth season as a round of both the FIA and FIM World Championships. Al-Attiyah claimed further wins in 2012, 2014, 2015 and 2016 in Toyotas and Minis and two-time Dakar winner Jean-Louis Schlesser was victorious in 2013.

Five-time Dakar winner Marc Coma dominated the motorcycle category with his KTM in 2012, 2013 and 2015, with Spaniard Joan-Barreda Bort winning in 2014 and recent Dakar winner Sam Sunderland claiming another win for KTM last year.