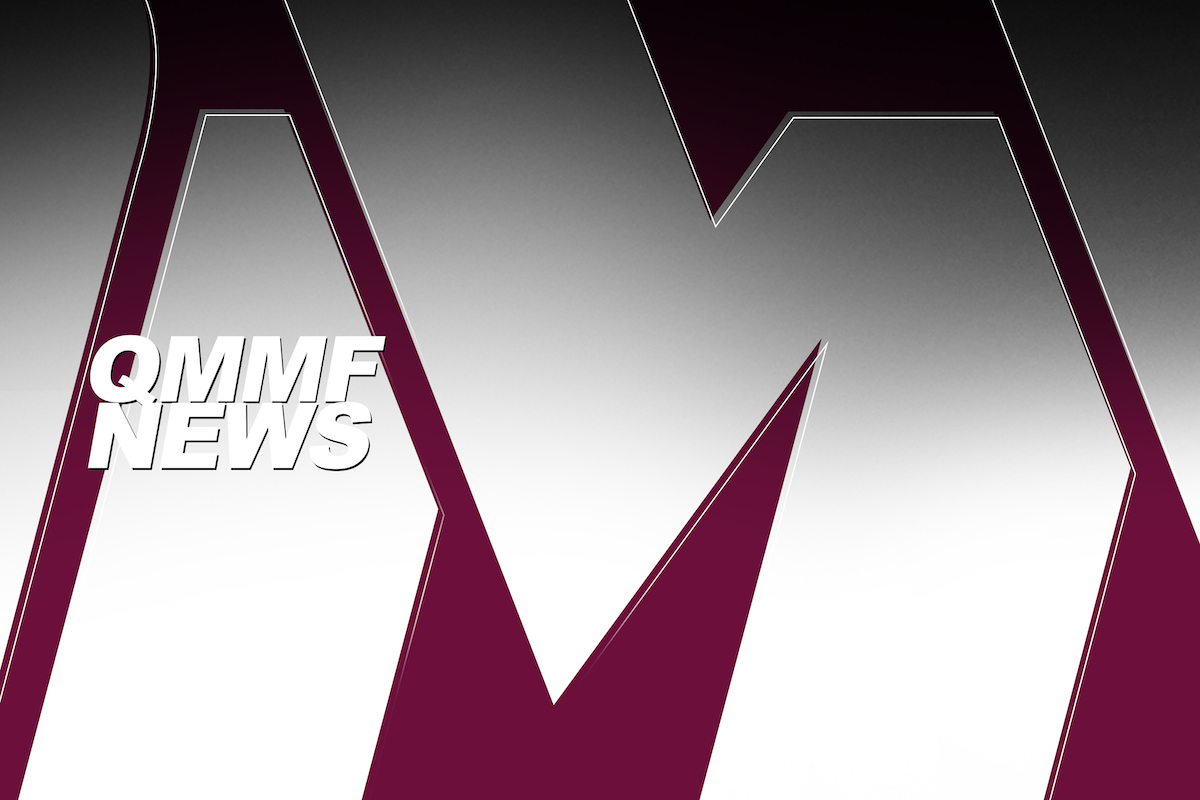 The QMMF delegation headed by Abdul Rahman Al Mannai, QMMF President, attending the FIA General Assembly in Saint Petersburg, Russia.
Following the FIM General Assembly in Andorra, the QMMF delegation went directly to Russia with big agenda and set new meetings with FIA members and officials this time.
The Annual General Assembly is the largest and most important gathering in the FIA’s calendar, the Assembly being the Federation’s supreme body.
Bringing together the FIA president and vice presidents with representatives of all FIA regions, as well as delegates from across the Federation’s member clubs, the week-long programme of meetings is where key decisions affecting every region are taken.
Aside from approving reports and hearing of recent developments within the FIQ, the Annual General Assembly also hosts meetings of the World Council for Automobile, Mobility and Tourism, to deal with non-sporting activities, and the World Motor Sport Council, which rules on all sporting matters, including the ratification of international sporting calendars.
The week’s activities will culminate in the FIA Prize Giving Gala on Friday evening at the St. Petersburg Philarmonia, at which the winners of the Federation’s sporting championships will be honoured.