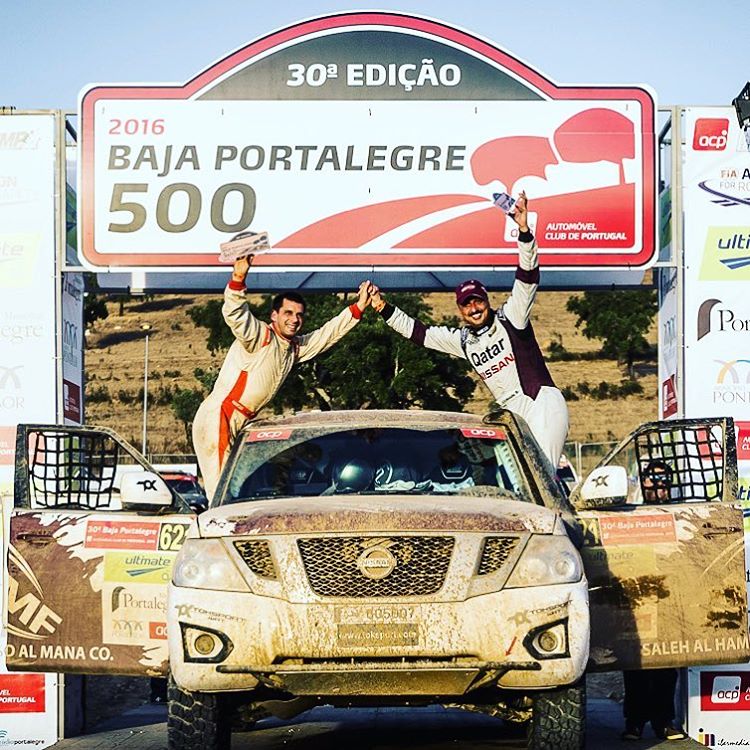 The Qatari is aiming to round off his season-long challenge for FIA T2 honours in the FIA World Cup for Cross-Country Rallies with a category win and the Doha-based driver steered his Nissan Patrol to the third quickest time of five minutes 36.73 seconds.

Fourteen drivers from Portugal, Italy, Qatar, Belgium, Saudi Arabia and Sweden entered the hotly-contested T2 category on this occasion and Adel knows that it will not be easy to beat some of the European drivers, particular several of the seven Portuguese entrants who have knowledge of the area and the rural terrain that is used for the route for the traditional FIA World Cup finale.

Running with support from Nissan Middle East, Nissan Qatar and the Qatar Motor and Motorcycle Federation (QMMF), Adel Hussein lies second in the points’ standings and he and French navigator Sébastien Delaunay are targeting a maximum points’ haul to keep alive their chance of snatching the T2 title.

“I am very satisfied with the result on the super special stage,” said Adel Hussein. “I was not pushing at all and was taking it steady and driving cleanly. The car feels very comfortable with the new Reiger suspension. The aim is to try and win.”

After a longer selective section of 83.94km on Friday afternoon, cars reach the overnight halt at the NERPOR facility, near Evora, and then tackle two further selective sections of 171.47km and 211.94km on Saturday. The event is scheduled to finish for the FIA entrants from 17.30hrs on Saturday at NERPOR. 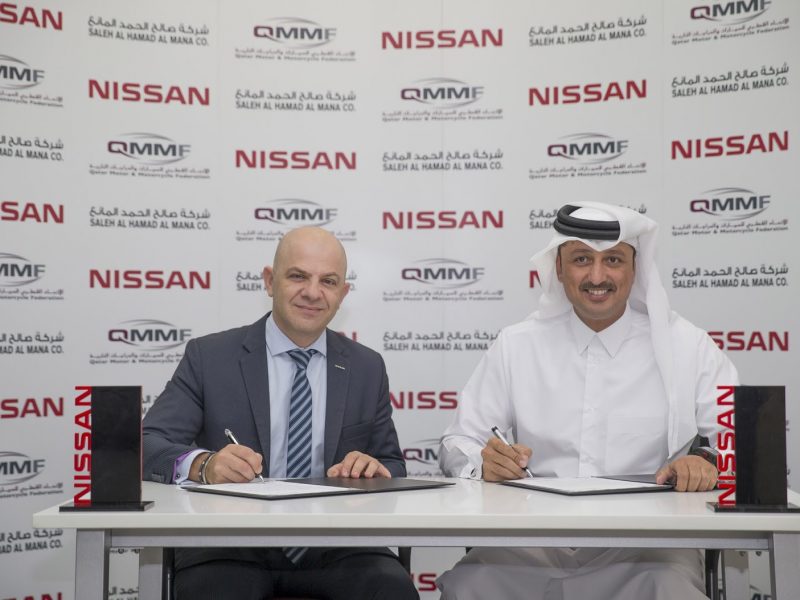