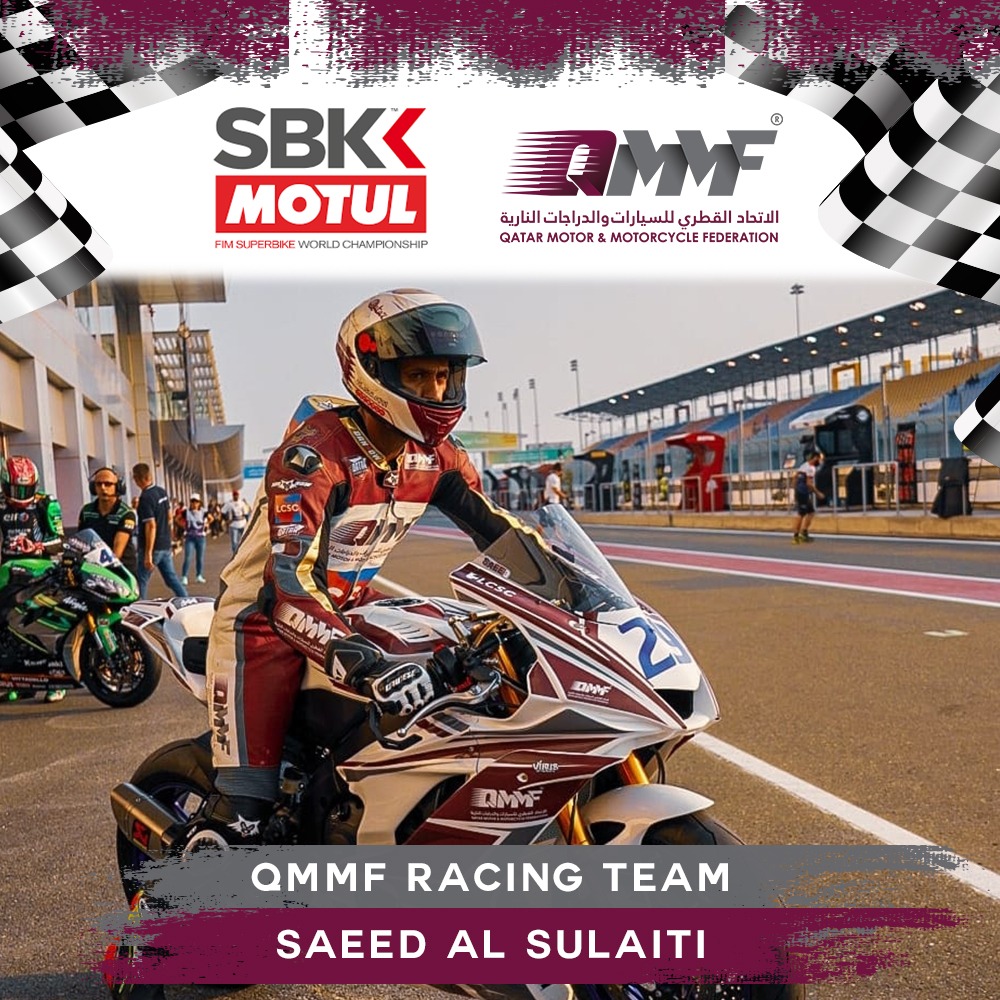 We wish the best of luck to the Qatari champion Saeed Al-Sulaiti in his participation in the World Superbike Championship.

Saeed Al-Sulaiti, representing the Qatari Motorcycle team on his participation in the Superbike World Championship at Losail International Circuit, that will continue until tomorrow Saturday 26th of October 2019.

Saeed Al Sulaiti ranked in the 12th in the 3rd WorldSSP free practice and 13th in the Superpole Race, and is preparing for the official race to be held tomorrow at 6:15 pm. 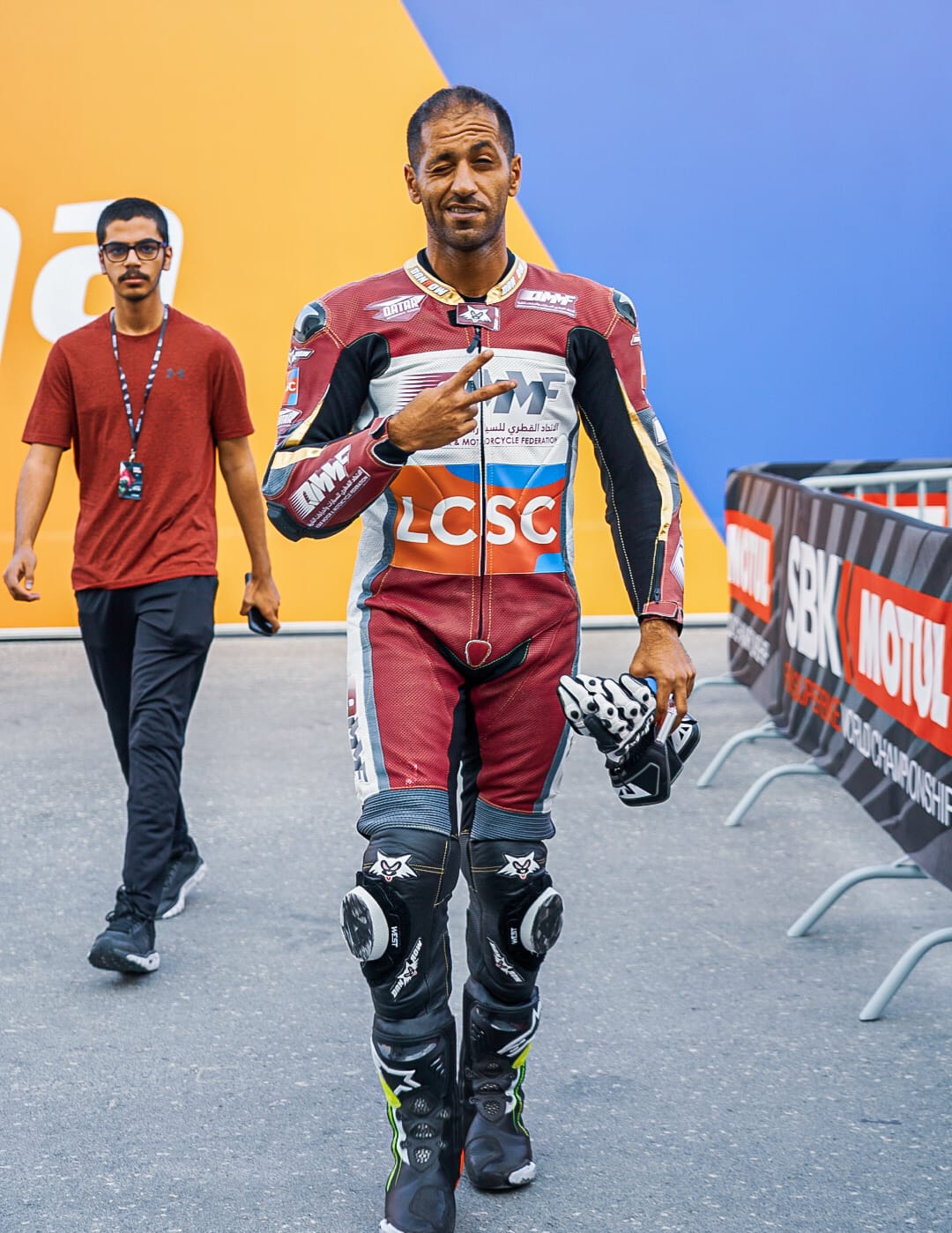