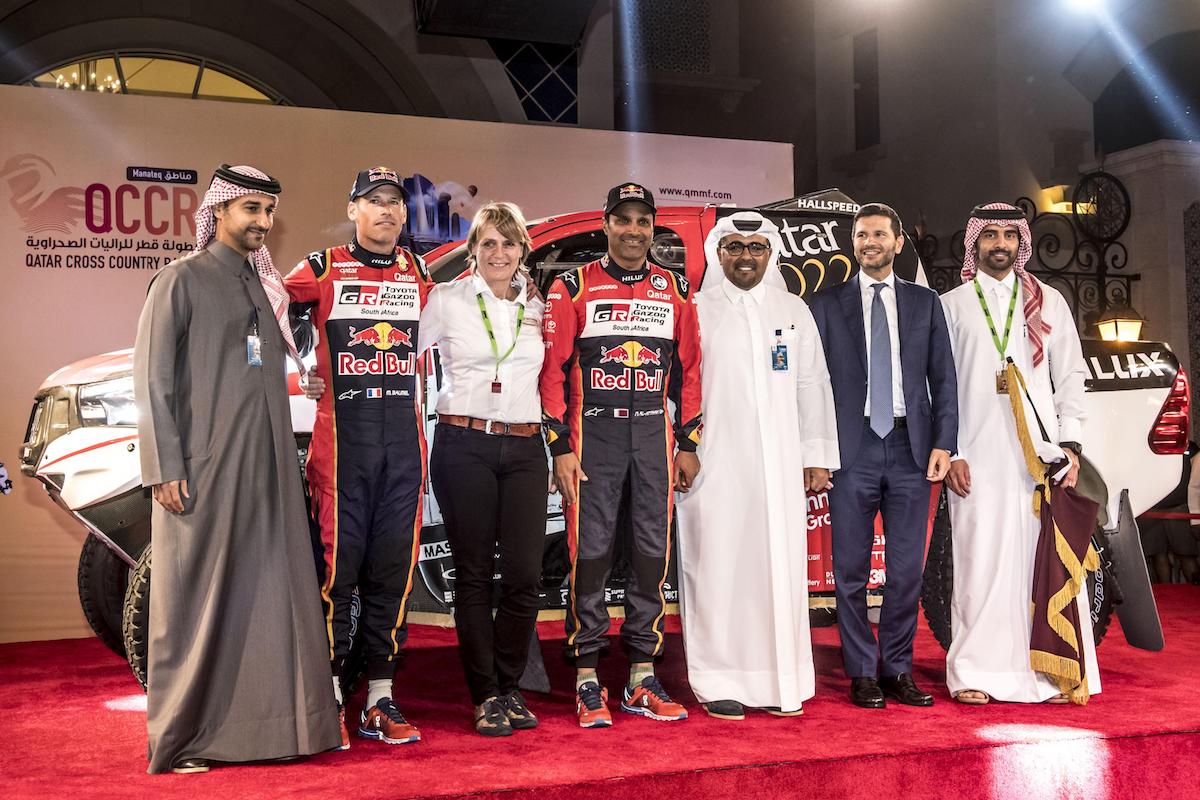 Timed action gets underway with a 109.76km selective section on Friday morning

LUSAIL (Qatar): The Manateq Qatar Cross-Country Rally roared into life with a fanfare ceremonial start outside Souq Al-Medina on The Pearl-Qatar on Thursday evening.

A large crowd of shoppers, tourists and local residents assembled in the Plaza Al-Hambra to witness QMMF President Abdulrahman Al-Mannai and Manateq’s CEO Fahad Rashed Al-Kaabi joined by His Excellency Salah bin Ghanem Al Ali, Minister of Culture and Sports, to flag off 22 FIA cars, 13 national crews and competitors from 20 nations at the start of the first round of the FIA World Cup for Cross-Country Rallies.

Rally officials also laid on an impressive display of motorcycles in the Plaza that attracted a lot of interest before the start formalities.

Al-Attiyah is chasing a sixth victory in his home FIA event in eight years. He said: “It’s fantastic to be here with all my closest rivals starting another season of competition. We know each other very well and now is the time for the games to start and the fight to begin.”

Przygonski, who won the Qatar event with his MINI John Cooper Works Rally in 2018, added: “I know it will not be easy. but I am sorry to say in front of all the local fans that I am here to beat Nasser. I have a new co-driver and Timo and I want to start the season with as good a result as we can.”

Liparoti is not phased by being the only woman on the entry list. The Italian said: “I have raced here two times before and, yes, I have switched from a quad to a T3, but I still have four wheels and a steering wheel instead of handle bars. It’s great to be competing against such a strong field of drivers. I actually trained in the dunes at Sealine before the Dakar and enjoyed it very much.”

Ahmed Al-Kuwari switched from motorcycles to race a T3 with support from the QMMF and the Qatari is eager to start his new challenge. “People ask me why I switched from bikes to cars and I say I think there is more of a future to progress in this discipline. Reinaldo (Varela) won the Dakar (SxS) and Adel (Abdulla) is a former T2 World Champion, so I know it will not be easy, and it’s great to be here alongside Nasser, a Dakar winner, and Jakub (Przygonski), the defending World Champion.”

The competitive action will take place over five days and six special stages, spanning the northern, southern and westerly extremities of the State of Qatar.

The route for the event is secret and teams will be permitted access to road books and route instructions on the eve of each stage, but they will not be given the road liaison route to the start of the following day’s timed test until the actual morning of the start. This eliminates the temptation to try and map out the intricate route through the deserts and makes for a level playing field for everyone.

Friday’s opening timed stage starts 66.34km from the Lusail Sports Arena and runs for 109.76km before a second liaison guides crews back to the service park. There are no passage controls on the short opening sprint through central Qatar.

The stage will also mark the fourth round of the Qatar National Baja Championship, with an impressive 13 additional crews running behind the FIA event and scoring points in the first of three Qatar Manateq Bajas. That list includes Abdullah Al-Baker and Abdullah Al-Rabban, who dropped down into the National section after technical scrutineering at Lusail.

The following four days are much longer and more demanding and start with a 323.58km stage on Saturday, a further 351.98km selective section on Sunday and two specials of 227.99km and 121.41km on Monday, linked by a road section of 56.39km.

The final timed stage takes place on Tuesday morning and runs for 263.88km before the return to Lusail and the ceremonial finish at The Pearl-Qatar. 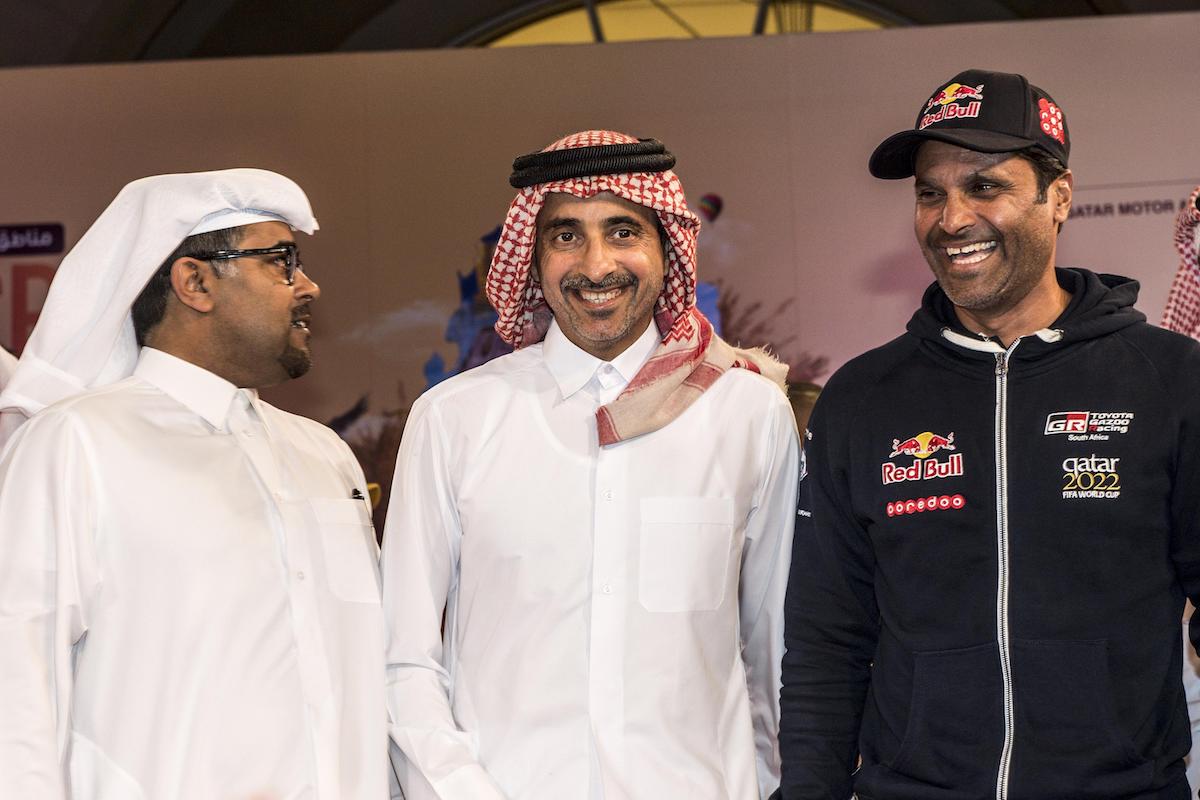 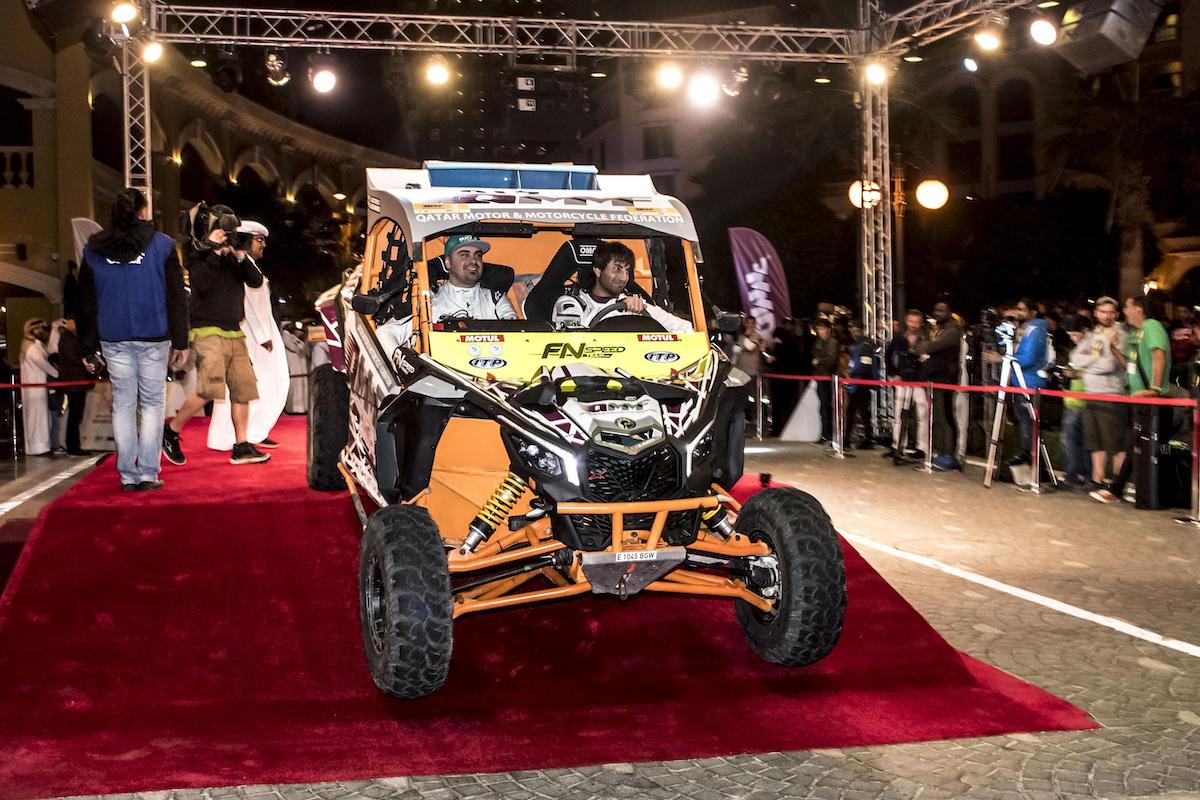 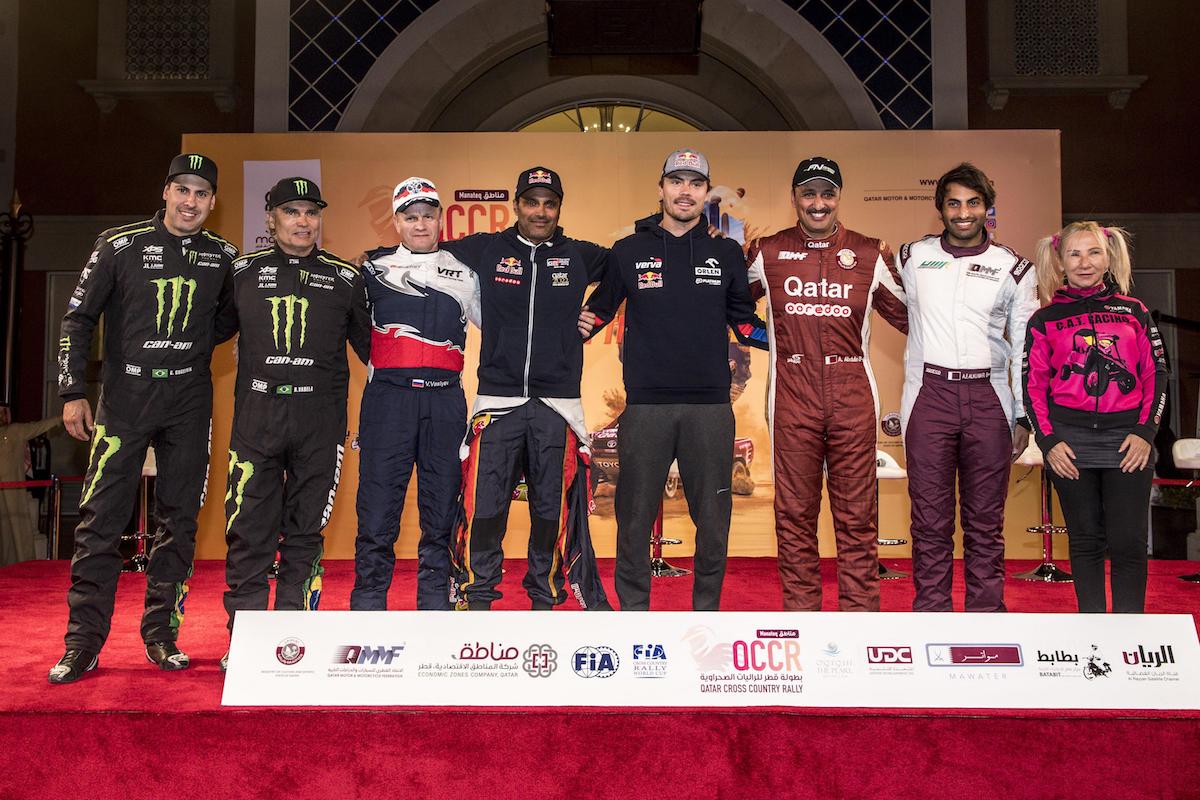 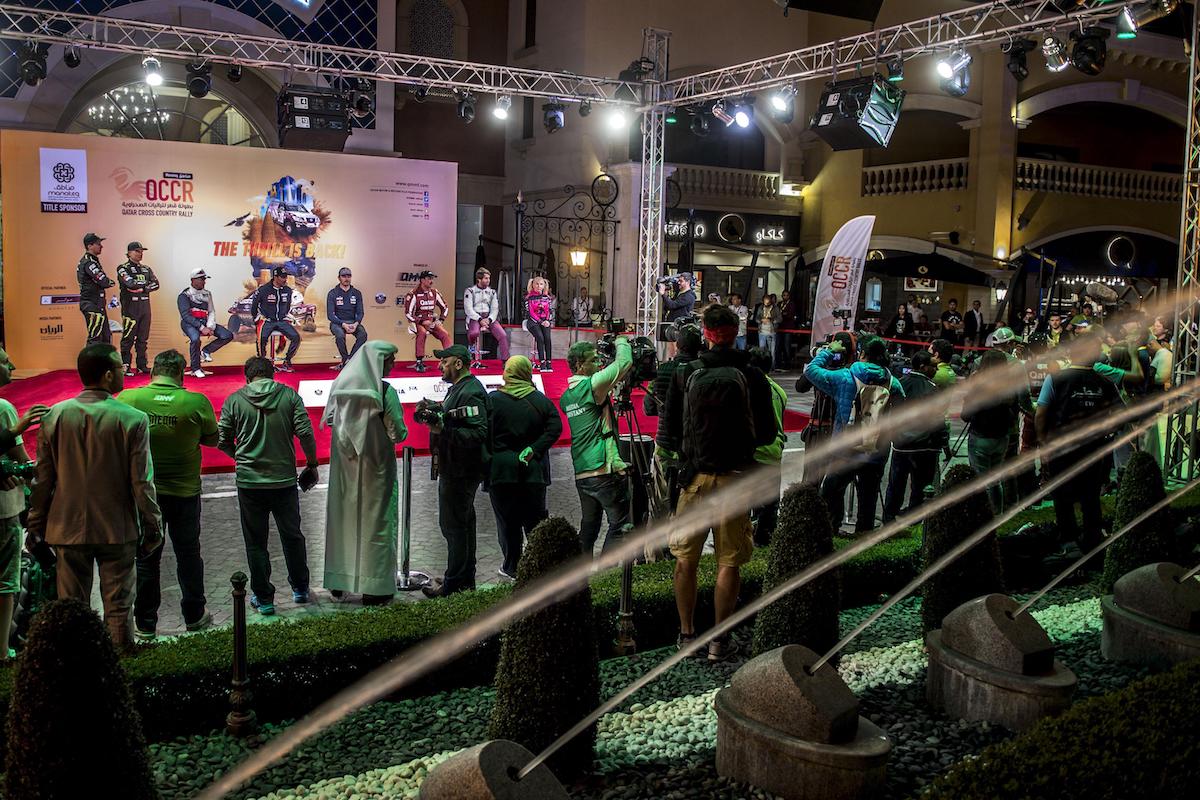