Al-Attiyah said: “It was a good start and we are quite happy. It is better to make a good start now because tomorrow will not be easy. We did our best. The stages have dried completely now after the rain last week.”

The Ford Fiesta R5 driver won all four shortened timed specials, but there was a fascinating battle for supremacy in the MERC 2 category behind third-placed Adel Abdulla and his Lebanese navigator Ziad Chebab in the third of the more powerful R5 cars.

Making his debut in an R5 car, Adel Abdulla said: “The first two stages were very difficult for me. I was learning the speed of the gear ratios and my speed in the corners. We only tested for a short time the same day as scrutineering for half an hour. We are close behind second position. I will push a bit tomorrow if I feel more comfortable in the car.”

Kuwait’s Saleh bin Eidan laid down the gauntlet with the fastest MERC 2 time in the opening stage but he was overtaken by Abdullah Al-Kuwari on the second special that saw the end of MERC 2 champion Meshari Al-Thefiri’s challenge after navigator Saffah Al-Thefiri felt unwell. Bin Eidan suffered transmission issues of his own, however, and completed the last of the stages with fifth gear.

Overnight MERC 2 leader and fourth-placed Abdullah Al-Kuwari said: “I have a problem on the first stage. I had new brakes and I forgot. The second stage was better, but I had no power really for the next two stages. I think there is a problem with a pipe or something with the turbo. In the slow corners there was no power. We will work on the car now so it is ready.”

“I get a problem with the gearbox and I only have one gear, fifth,” said Bin Eidan at the end of the leg. “It was difficult at the starts and in the hairpins and into the 90s (corners), everywhere, but we have a spare ‘box. Tomorrow is a long day and we hope to have it back in one piece.”

Oman’s Abdullah Al-Rawahi was the best of the rest in MERC 2 until he stopped his Subaru Impreza WRX before the third stage with engine problems. That opened the door for Qatar’s Mohammed Al-Meer to snatch third place in MERC 2 and sixth overall.

MERC 3 champion Henry Kahy duly reached the end of the day in seventh overall with Rashed Al-Mohannadi rounding off the FIA survivors in eighth position..

Action began with the 15.87km of the revised Eraida special stage on the north-eastern coastline. Al-Attiyah clocked the target time of 8min 59.6sec and that pushed the Qatari into a lead of 48.9 seconds over Štajf.

Co-driver illness before the start meant that Al-Thefiri was running eight minutes late for his due start time and was awarded 1min 20sec in road penalties, as Adel Abdulla completed his first ever stage in an R5 car in a time of 10.14.6sec and Kuwait’s Saleh Bin Eidan moved to the front of the MERC 2 section with a time of 10min 37.1sec. Al-Thefiri’s troubles cost him a further minute to his rivals in the showroom category, although all 10 FIA cars survived the opening challenge.

The revised 12.46km of the Al-Dhakira special was next on the agenda before a remote refuelling stop. Al-Attiyah stopped the clocks in 7min 11.3sec and extended his lead over Štajf to 1min 07.6sec, as Al-Kuwari stormed to the top of the MERC 2 rankings by beating Bin Eidan by 15.9 seconds.

Al-Thefiri retired with his co-driver feeling unwell before the stage start and Qatar’s Khaled Al-Mohannadi dropped over four minutes, as nine of the FIA cars reached the stage finish and headed to refuelling. Al-Harthy extended his advantage amongst the three surviving National cars after Zakariya Al-Shanfari was forced to withdraw with mechanical issues.

Abdullah Al-Rawahi stopped with his own engine-related issues before the start of SS3, where Al-Attiyah shaved 12 seconds off his morning’s time in the re-run of Eraida and headed for the last stage of the leg with an outright lead of 1min 41.6sec. Bin Eidan dropped over two minutes with gearbox woes and Al-Kuwari extended his MERC 2 lead to 1min 50.5sec.

There were no late dramas for Al-Attiyah in the final stage and the Qatari reached the end of the leg with a lead of just over two minutes after shaving 18 seconds off his first run through Al-Dhakira.

The event concludes with two runs through three special stages in the northern deserts on Saturday.

Action starts in the north with a shortened stage of 13.20km at Al-Khor and this precedes the unchanged 21.16km of the Al-Ghariyah special and the modified 14.22km of Al-Ruwais. After a return to the Qatar Handball Stadium for a service and regrouping, the stages are repeated in the early afternoon with the last stage at Al-Ruwais scheduled to start at 14.14hrs.

Teams will then head into downtown Doha for the televised ceremonial finish at Souk Waqif from 17.35hrs. 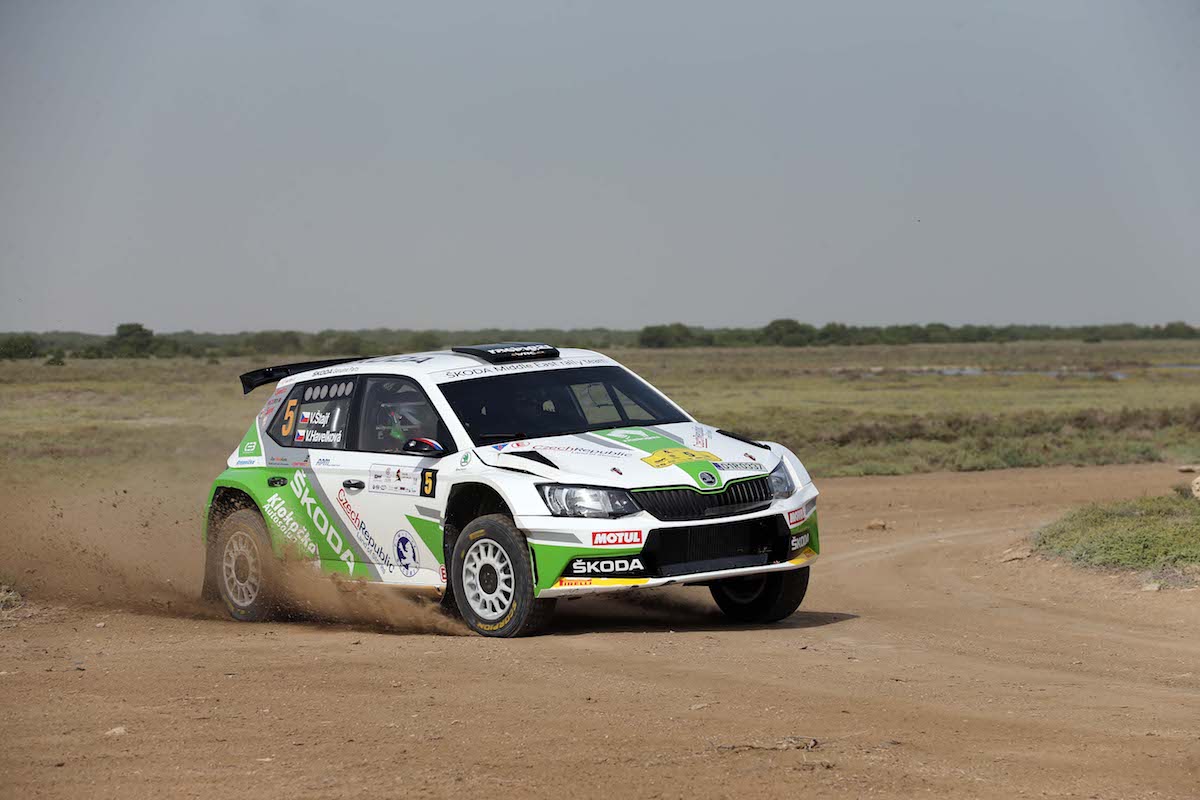 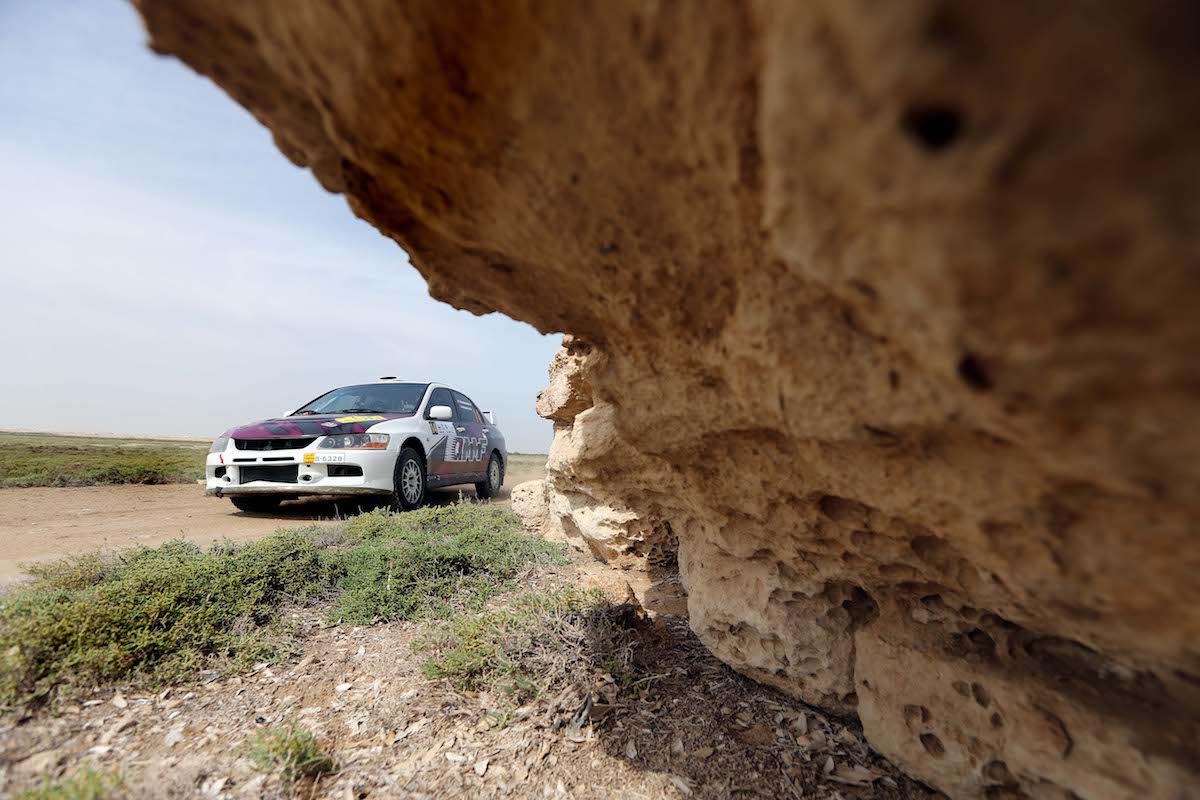 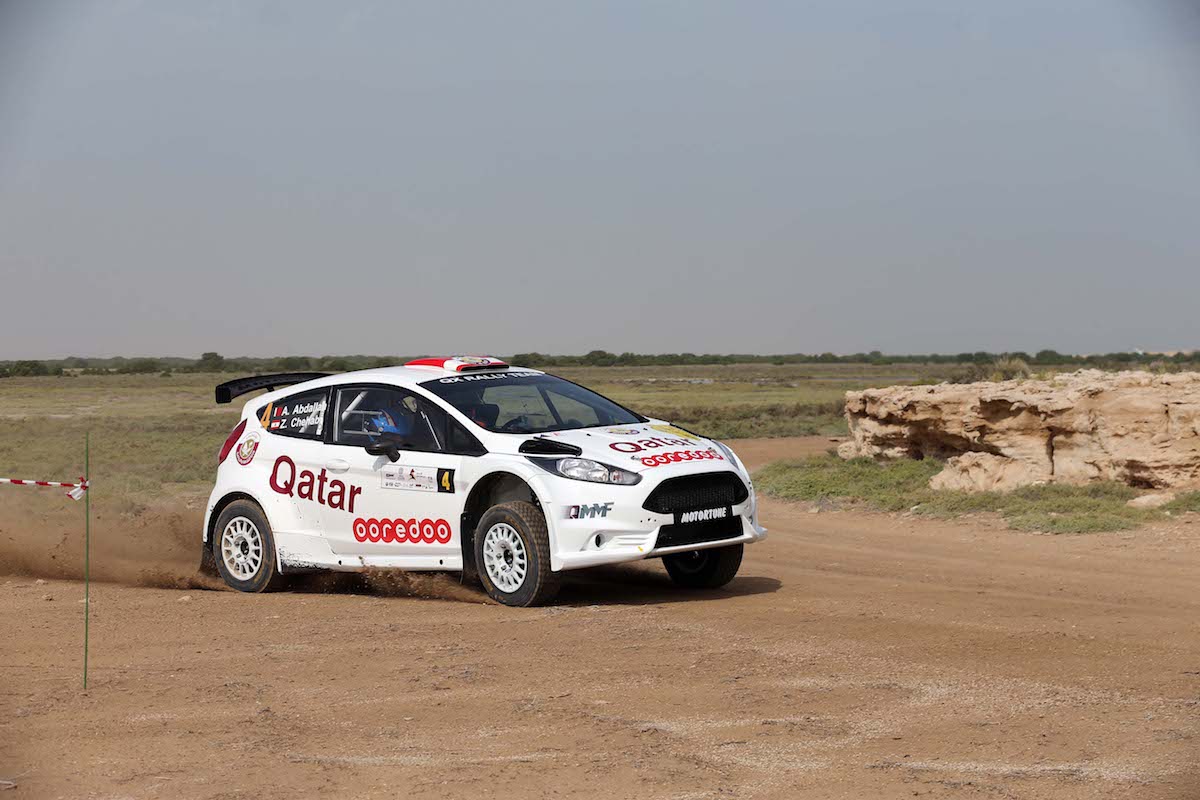 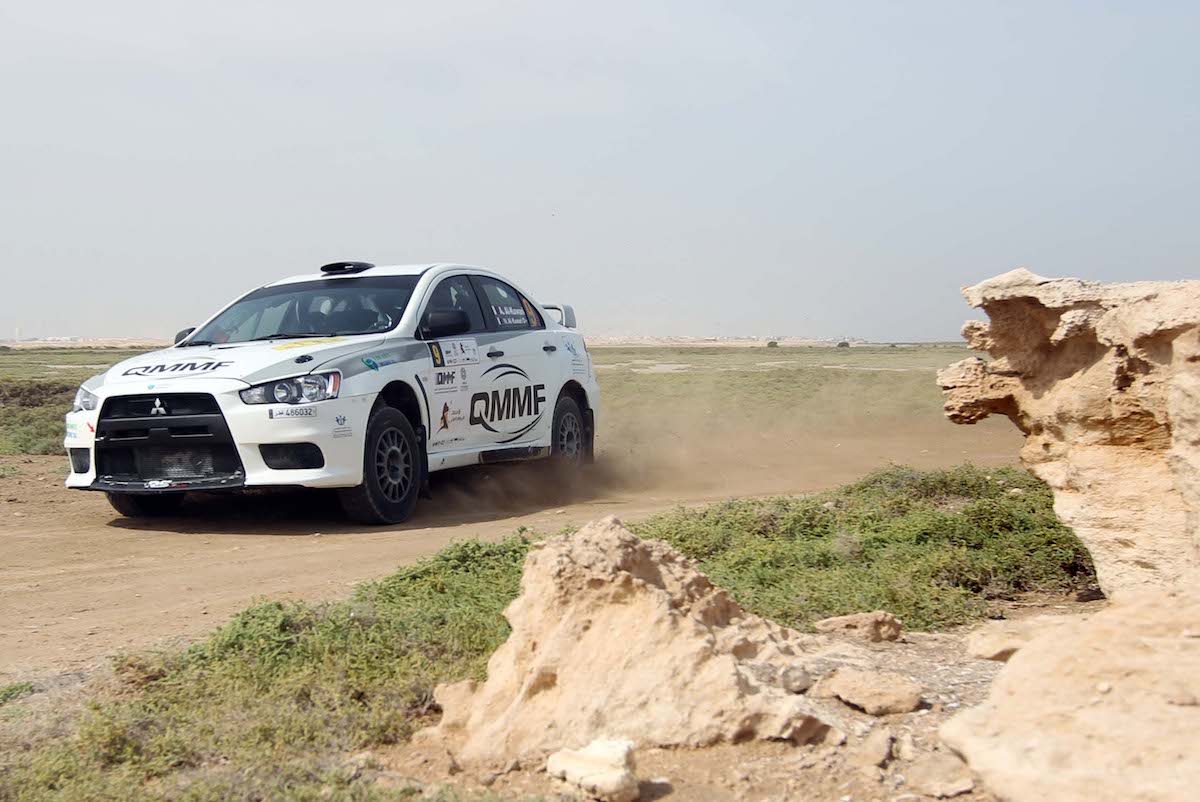