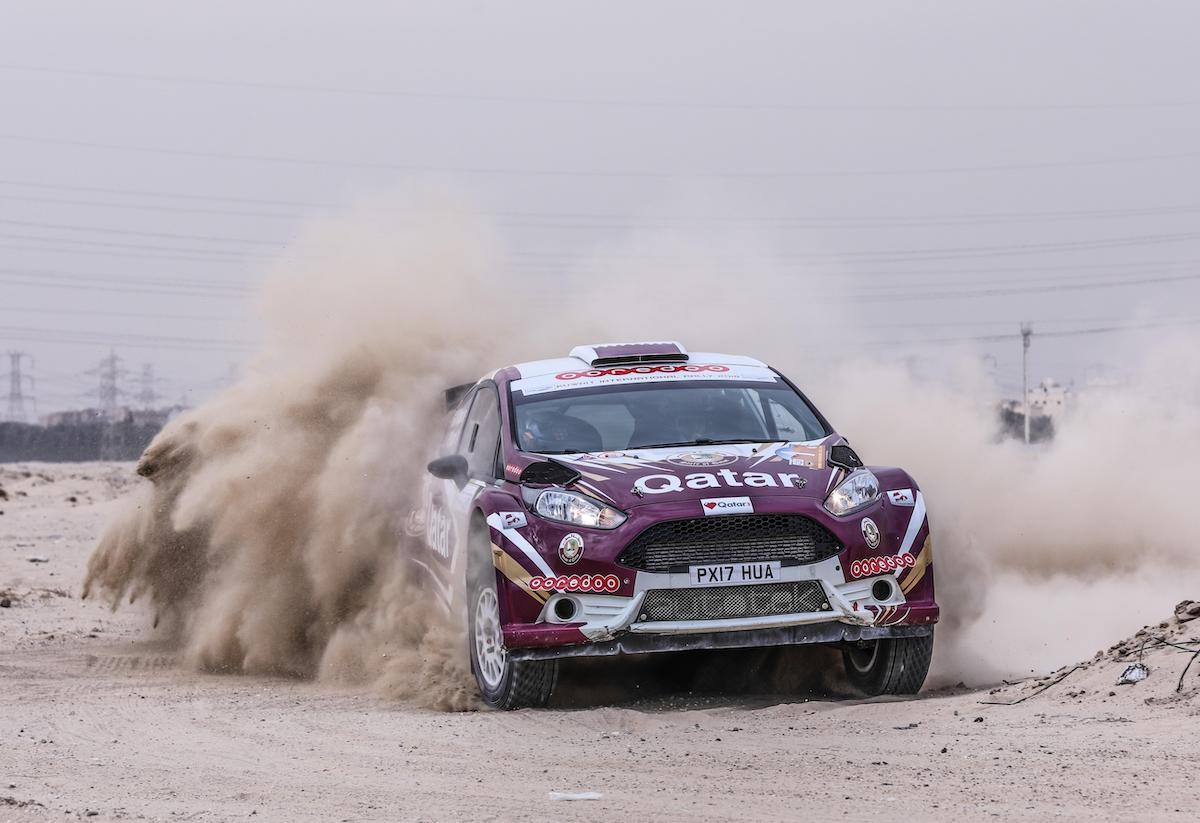 The Qatari’s seventh win in Kuwait and his 69th career MERC win (68 rally wins) secured the record-breaking 14th regional title by the margin of 12min 19.2sec.

Al-Attiyah now has the record for the number of MERC titles to himself after FIA official Jerôme Roussel examined the archives recently and confirmed that the 1989 regional series had been cancelled because only three rallies had taken place (*see footnote below) and Dubai driver Mohammed Ben Sulayem had actually won 13th official championship titles.

“This a fantastic result for me and the whole team after another excellent season,” said Al-Attiyah. “To break the long-standing record is very satisfying. There have been many memories along the way and many battles with some great drivers. Now we can look to the future and pushing ahead with more records of our own.” 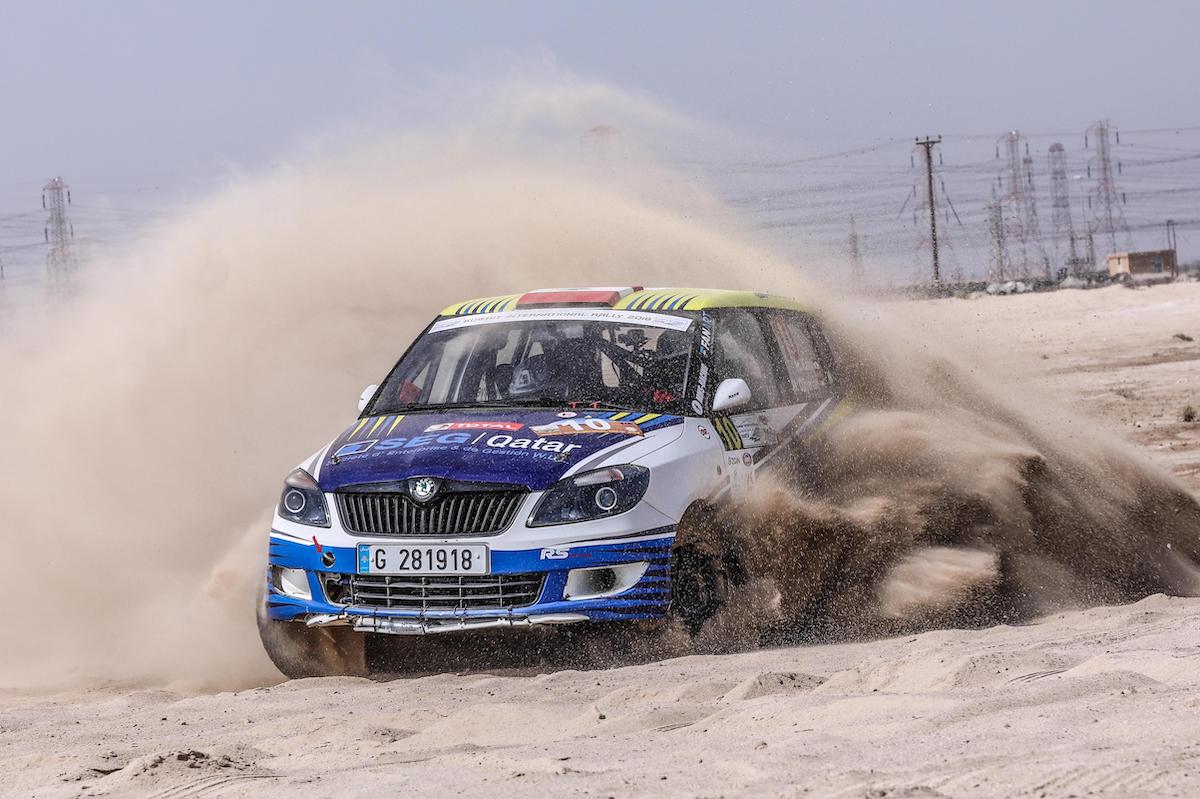 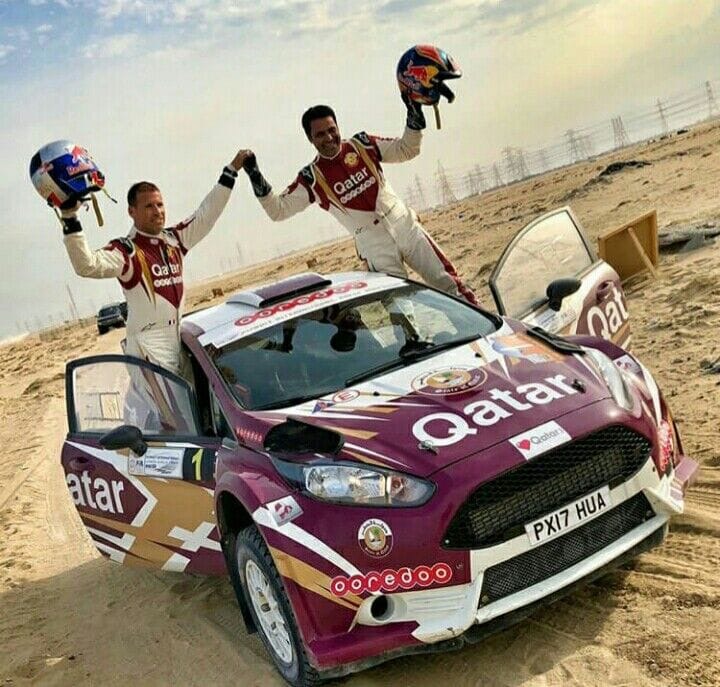 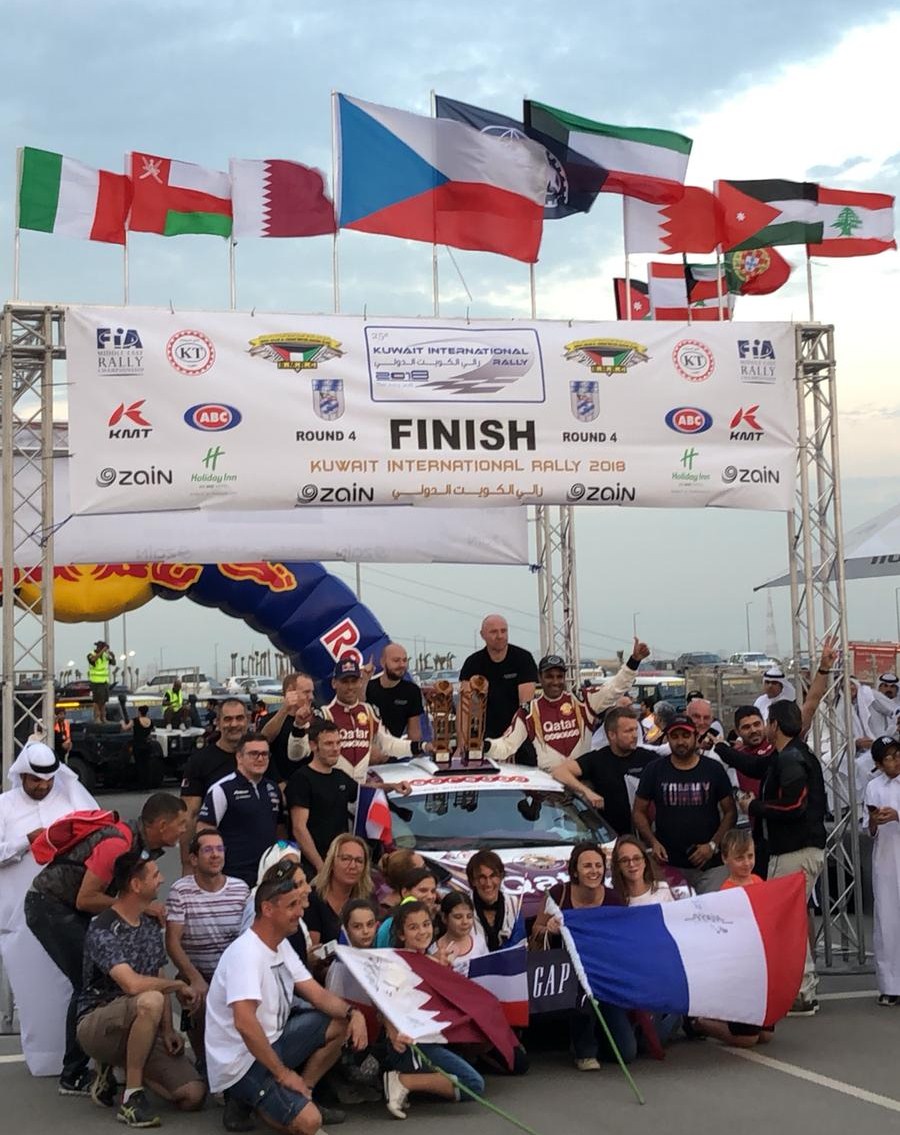