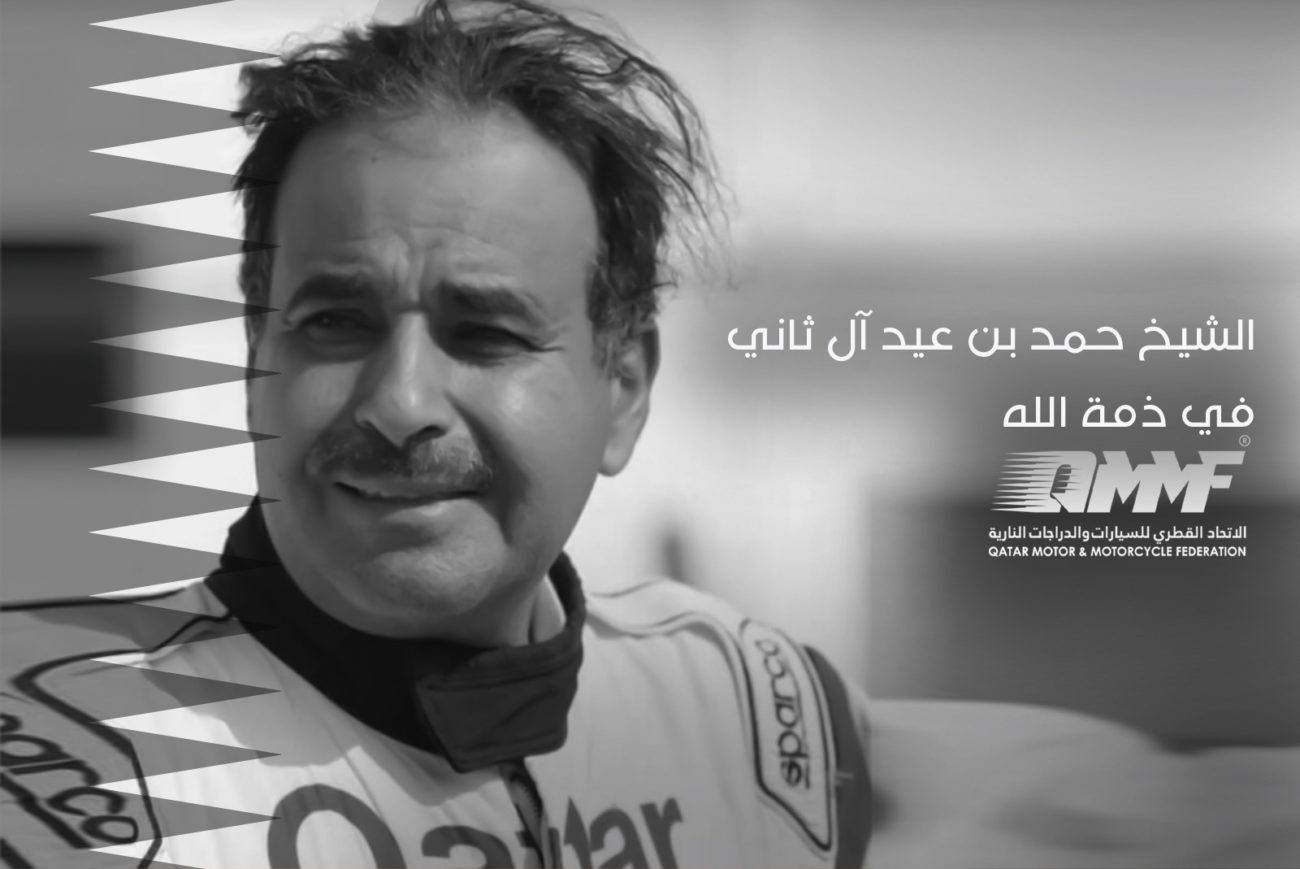 The Qatar Motor & Motorcycle Federation, the organizing committee of the Qatar National Baja championship, issued a statement to clarify the death of the Qatari driver Sheikh Hamad bin Eid Al Thani, which came after his withdrawal from the 4th round of the tournament that was held in Dukhan.

The federation said, in its statement that Sheikh Hamad started the 1st stage of the race, but then he decided to withdraw from the competition after the start of the 1st stage. He returned to the maintenance area, and his condition was very normal.
The federation added that Sheikh Hamad accompanied one of his friends in his private car to watch the rest stages of the race, but he suffered a fainting state and lost consciousness, and his friend informed the organizing committee and returned him to the rally headquarters immediately.

The statement pointed out that the medical team assigned to the rally quickly dealt with the case, and gave him relief at the rally headquarters in Dukhan area, before moving to the Cuban Hospital, where he passed away.
The Qatar Motor & Motorcycle Federation mourned Sheikh Hamad bin Eid Al Thani, one of the best Qatari drivers throughout history, and extended his deepest condolences to his family, and all the families of cars, rally and motorsport enthusiasts.
Sheikh Hamad bin Eid Al Thani is one of the most prominent rally drivers in Qatar and the Gulf region, as he won many local and international titles, most notably winning the World Cup of Saharan Rally Championship “Cross Country” in the T2 category. 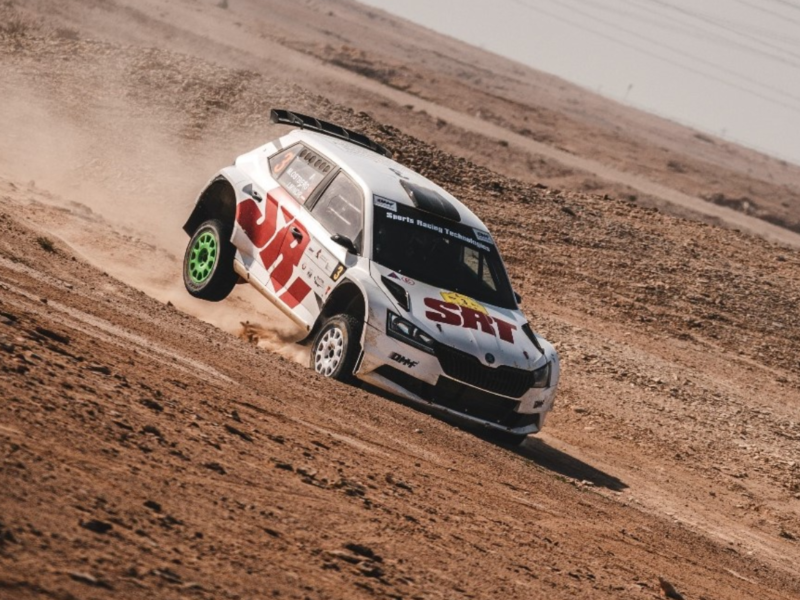 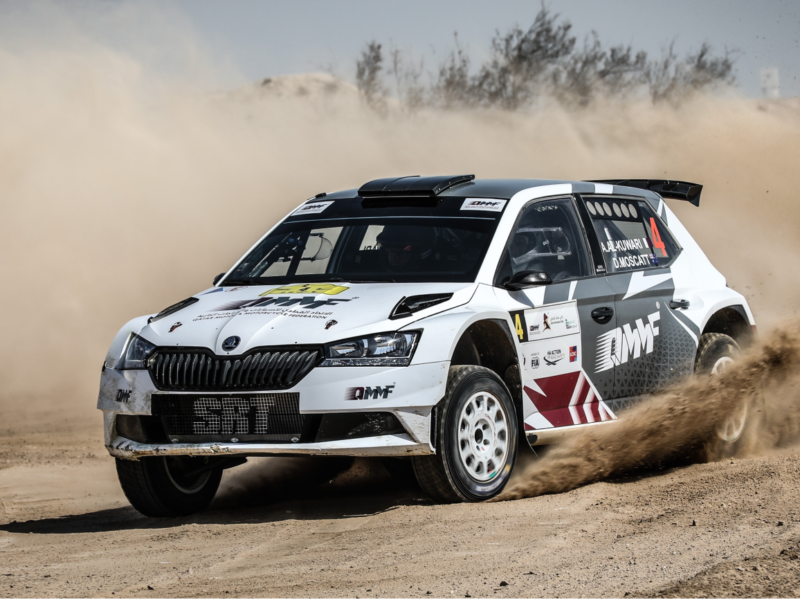 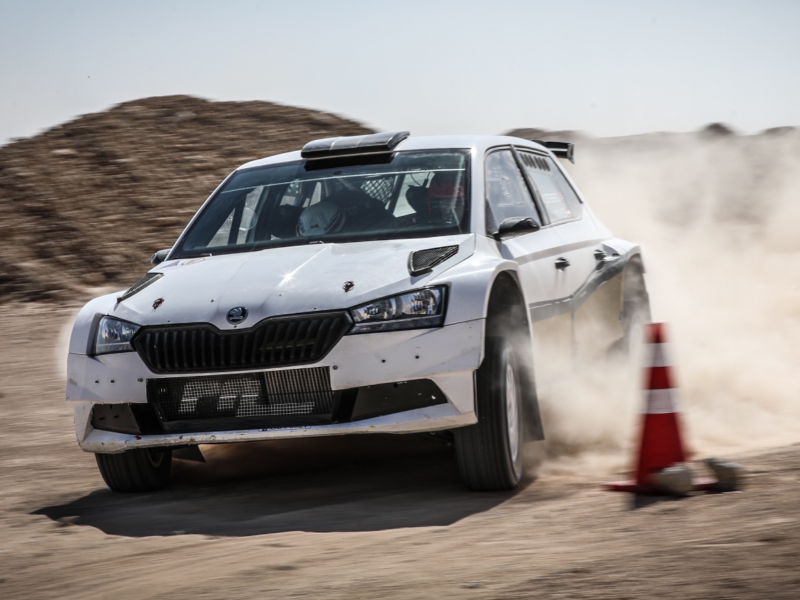 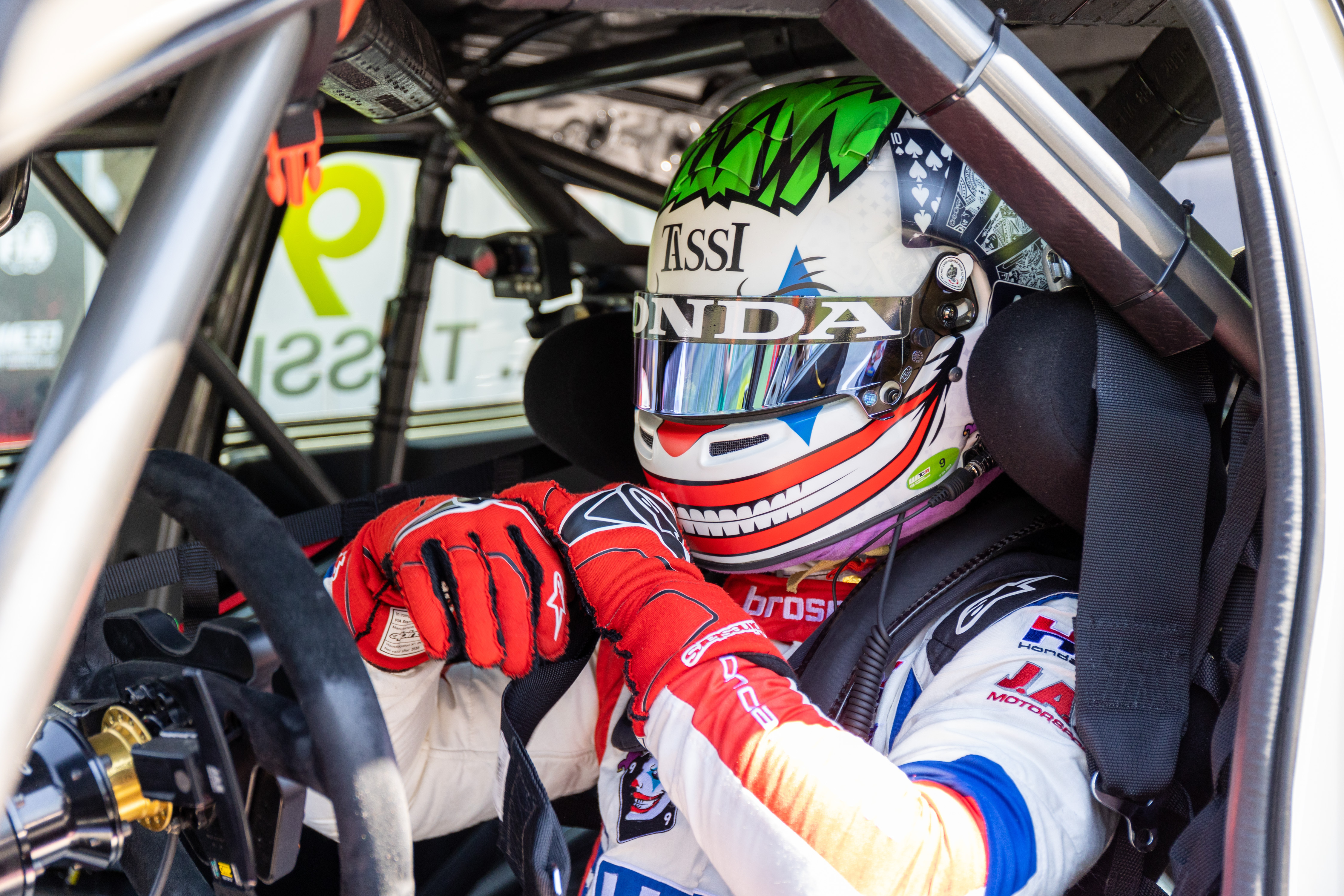