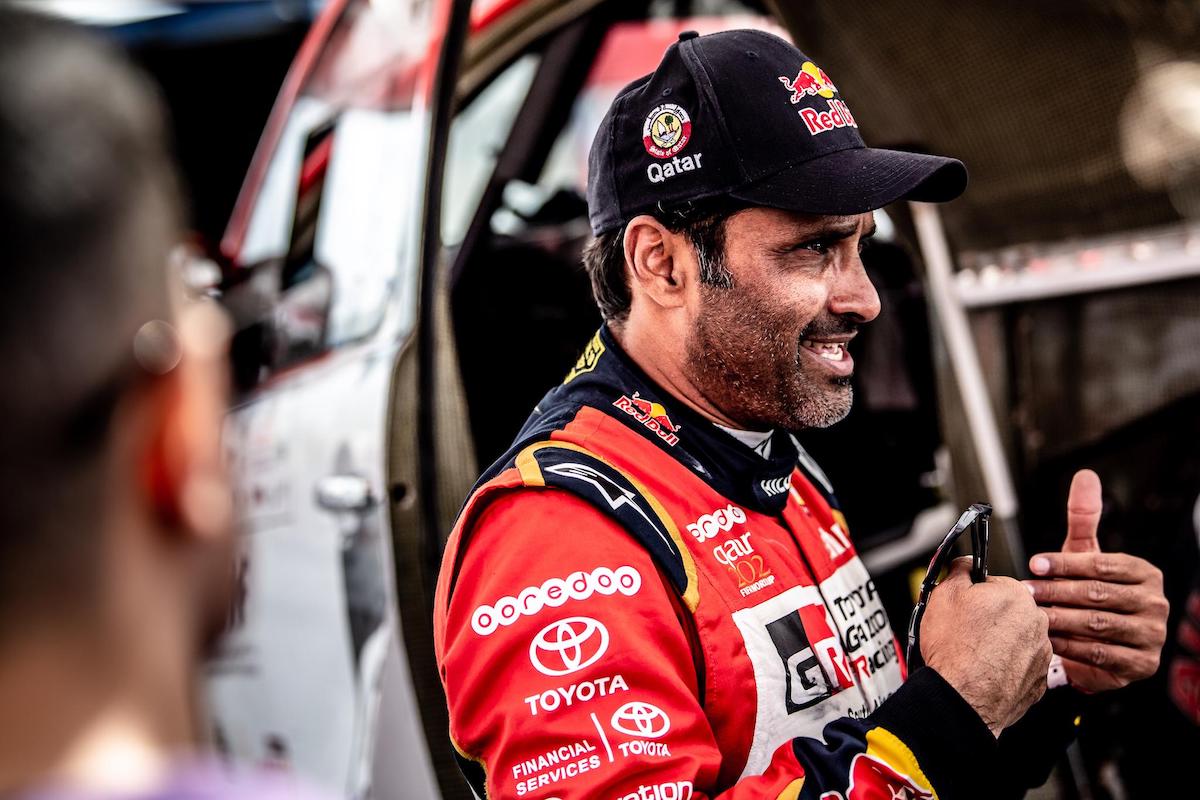 The regional rally series has struggled in recent seasons to attract new teams, but sterling effort and hard work by the Qatar Motor and Motorcycle Federation (QMMF) has seen a resurgence in interest in rallying in the region and the Qatar event has been rewarded with the largest entry seen for several years.

While Al-Attiyah and his French navigator Matthieu Baumel start as clear favourites to give their Autotek Motorsport Volkswagen Polo GTI R5 a winning debut – just two weeks after winning the Manateq Qatar Cross-Country round of the FIA World Cup – there is strength in depth throughout the entry list that has been sent to the FIA for official approval.

Several other drivers will be eager to challenge Al-Attiyah in their R5 cars. Nasser Khalifa Al-Attiyah, runner-up in the regional series in 1993 and a podium finisher in Kuwait last season, returns to rallying action in Qatar at the wheel of a Ford Fiesta R5.

Adel Abdulla was second overall at the event last November and also runs a similar Ford for the second time, while former rally winner Abdulaziz Al-Kuwari returns to action with a Skoda Fabia and regular Irish co-driver Killian Duffy.

Competition is likely to be intense in the MERC 2 category for Group N or NR4 cars. Kuwait’s Meshari Al-Thefiri returns to defend his regional title, but will come under intense pressure from the likes of Khalid Al-Suwaidi, Abdulla Al-Kuwari (third overall and MERC 2 winner in 2018), Abdullah Al-Rabban, Mohammed Al-Meer (fourth overall in 2018) and a strong Omani contingent, headed by Abdullah Al-Ruwahi, Saif Al-Harthy and Zakariah Al-Shanfari.

The Sultanate of Oman has no less than eight cars on the entry list and the international flavour in boosted by a Mitsubishi Lancer Evo IX entry for Italy’s Stefano Marrini, an RC3 Renault for Jordanian Asem Aref and three Lebanese entries for defending MERC 3 champion Henry Kahy (Skoda), Elie Chachati (Subaru) and Ahmad Khaled (Mitsubishi).

“We are delighted to be back in our customary slot at the start of the season and hosting the opening round of the FIA Middle East Rally Championship,” enthused QMMF President Abdulrahman Al-Mannai. “Our goal is to continue the resurgence of the regional rally championship and to see it develop and flourish in the future. The series has struggled for entries in recent seasons, but we have worked hard to attract teams and to make it possible for them to come to Qatar. I am delighted with the strength in depth of the entry we have received.”

Any cars that fail to comply with FIA regulations will run in a national event behind the main international rally.

This year’s rally will be based at the Lusail Sports Arena for a second year, but the ceremonial start and opening super special stage will take place at Souq Al-Wakra on Thursday, March 14th.

After a further 10 special stages in the north of the country on March 15th and 16th, the prize giving ceremony and post-event press conference will take place at Souq Waqif in downtown Doha for a second year on Saturday afternoon (March 16th). 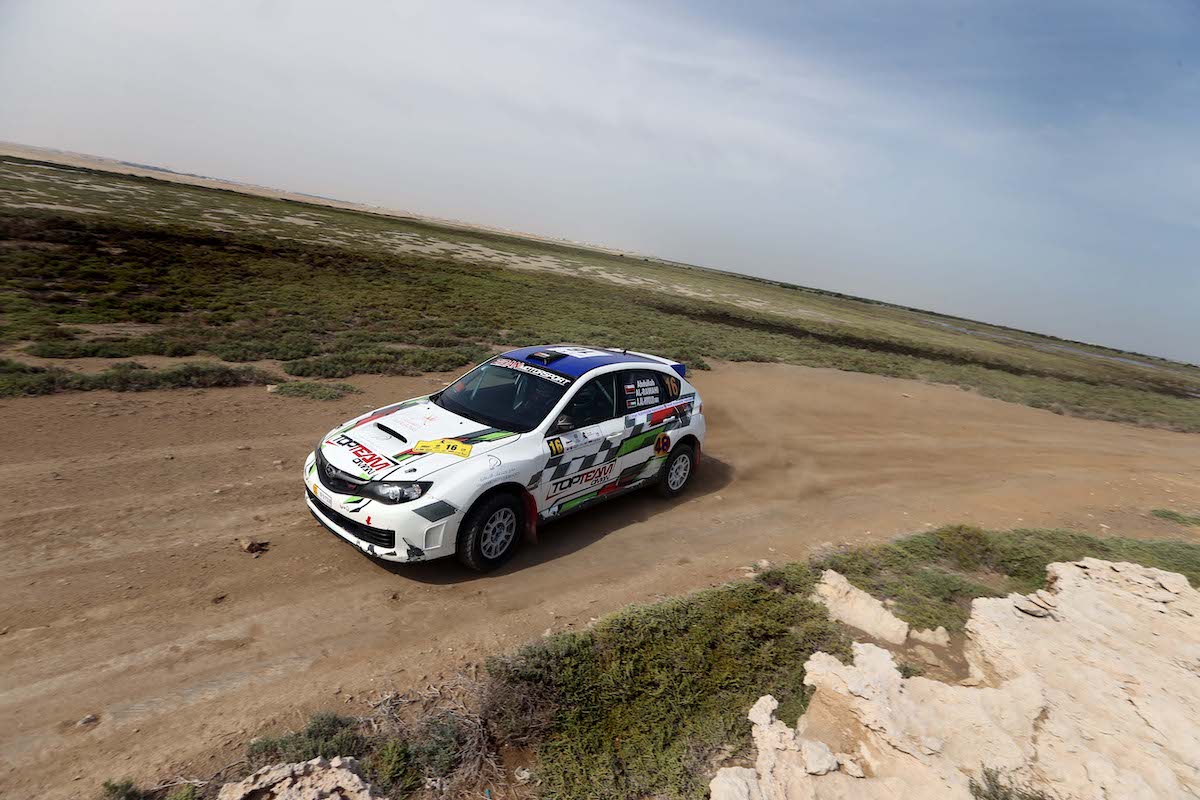 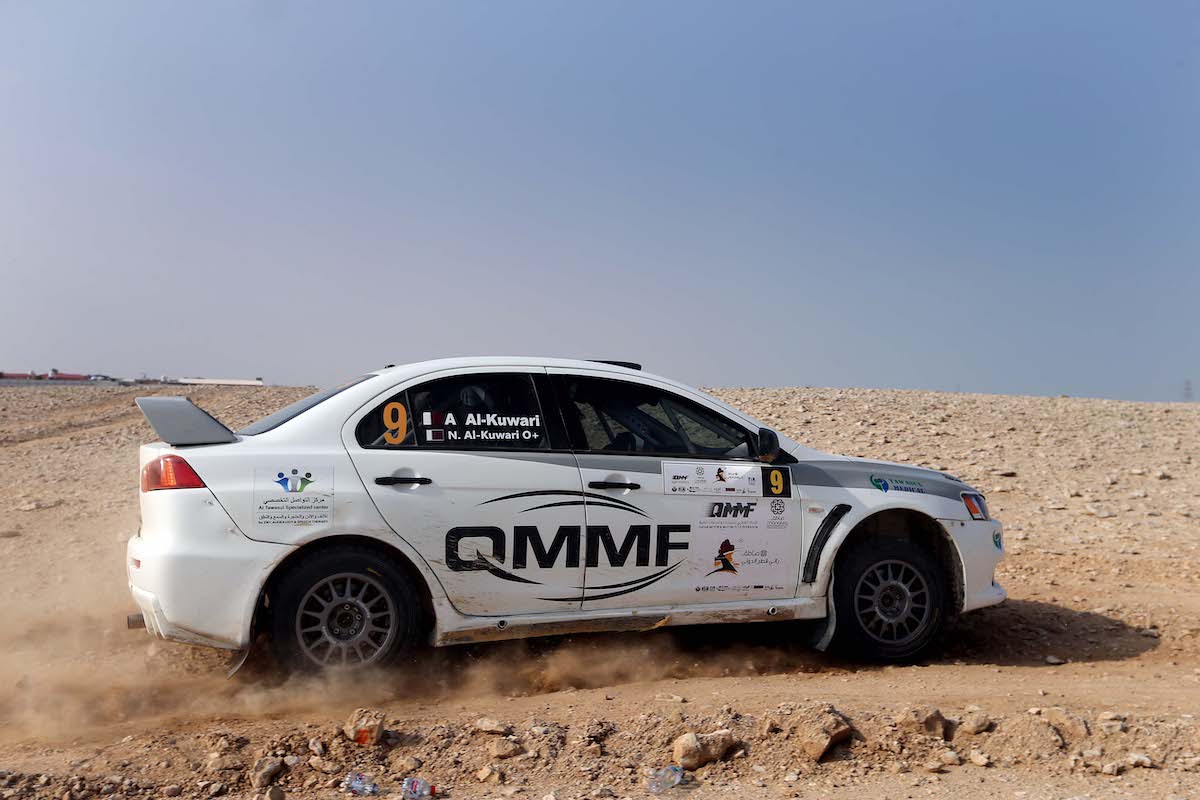 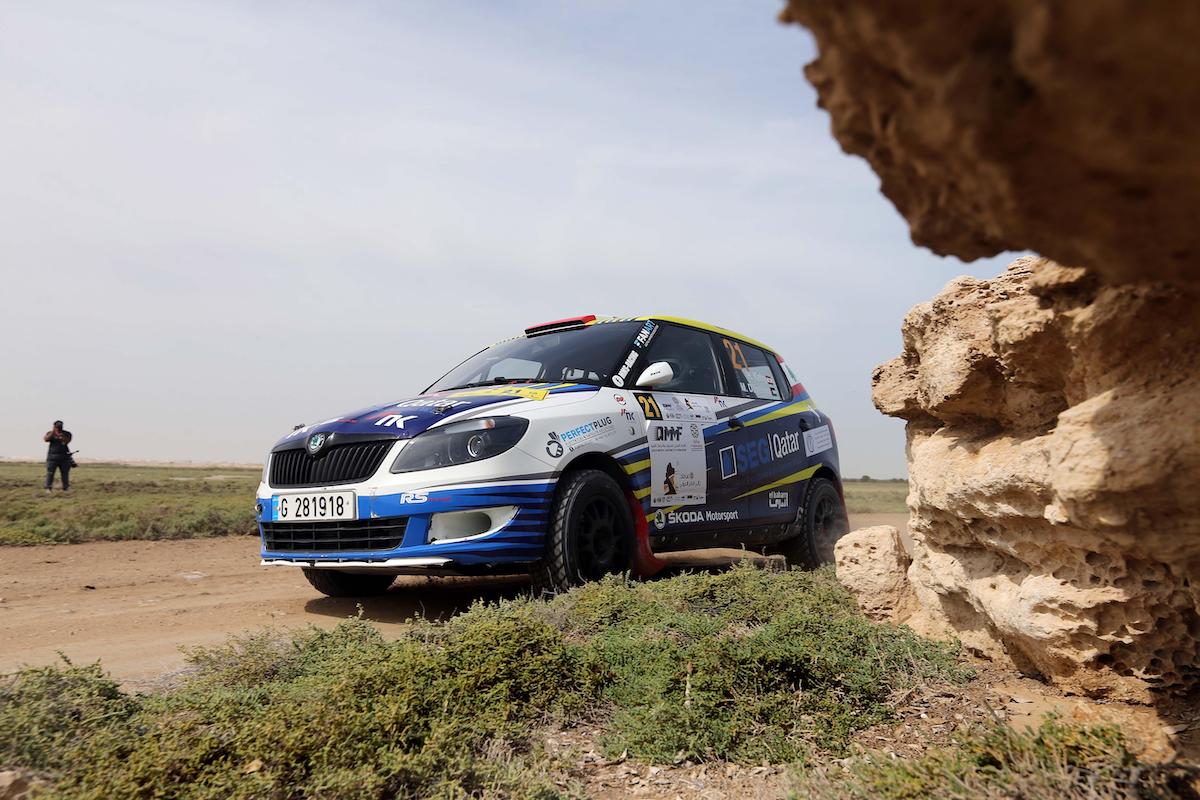