DUBAI (UAE): Qatar’s Adel Abdulla and French co-driver Jean-Michel Polato began their challenge for honours at the Dubai International Baja with the quickest time in the T3 category on Friday.

Adel’s switch to a Can-Am Maverick X3 this season is seen as a new challenge for the former FIA T2 World Champion who had built up a lead of 4min 59sec at the overnight halt over Emirati driver Michel Fadel, despite a down-on-power engine.

Six entrants are taking part in T3 at this second round of the FIA World Cup for Cross-Country Bajas. Adel is using a car being managed on events by the Spanish FN Speed Team with support from Ooredoo and the Qatar Motor and Motorcycle Federation (QMMF).

Adel said: “We stay in the first position but we had some technical problems. I can see that the light of the engine was on from the start of the stage. The power was not so good. Maybe 80% of the power was there. I think maybe something electrical. I didn’t have the big top speed, maybe 105km/h maximum, but we did a good job under the circumstances.

“We stopped one time to reset everything because we thought there was something wrong with the computer. Anyway we are happy about the result today. Tomorrow is a long day and I hope we can find the problem and push on.”

Tomorrow (Saturday), the event draws to a close with a slightly longer desert selective section of 204.93km before the return to the Dubai Autodrome for the ceremonial finish. 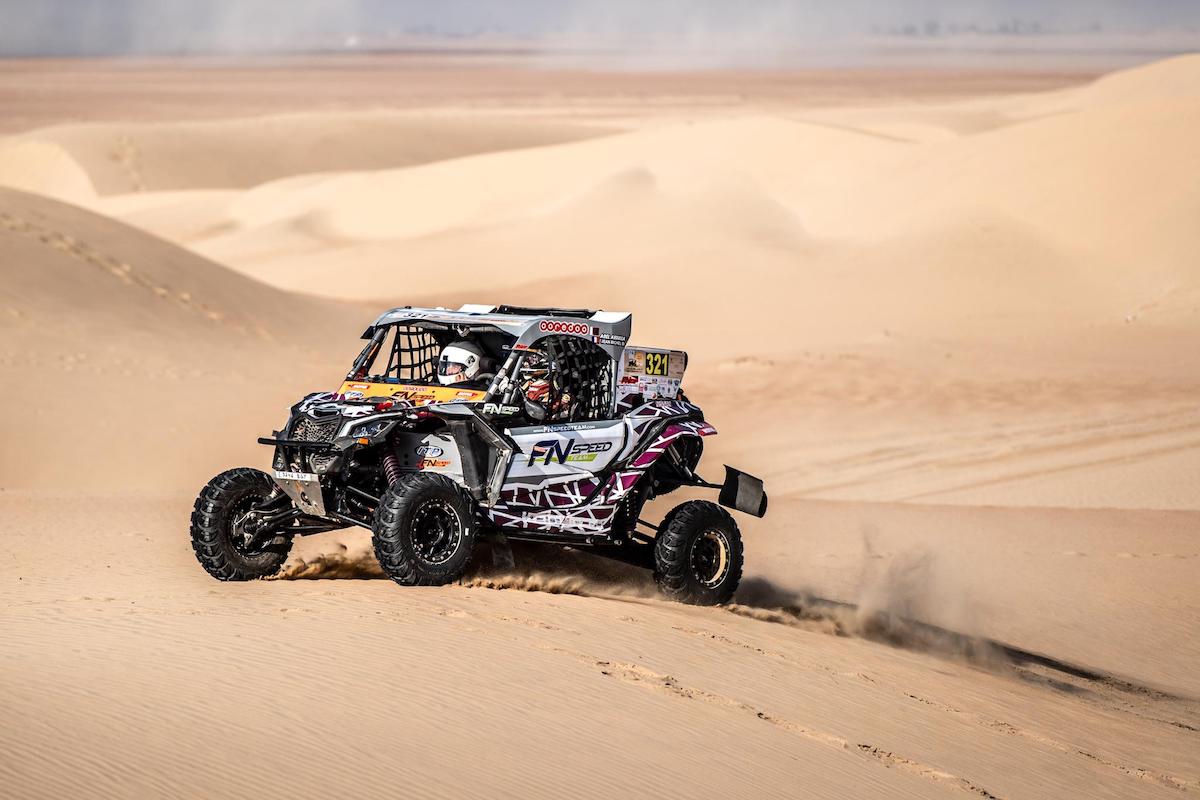