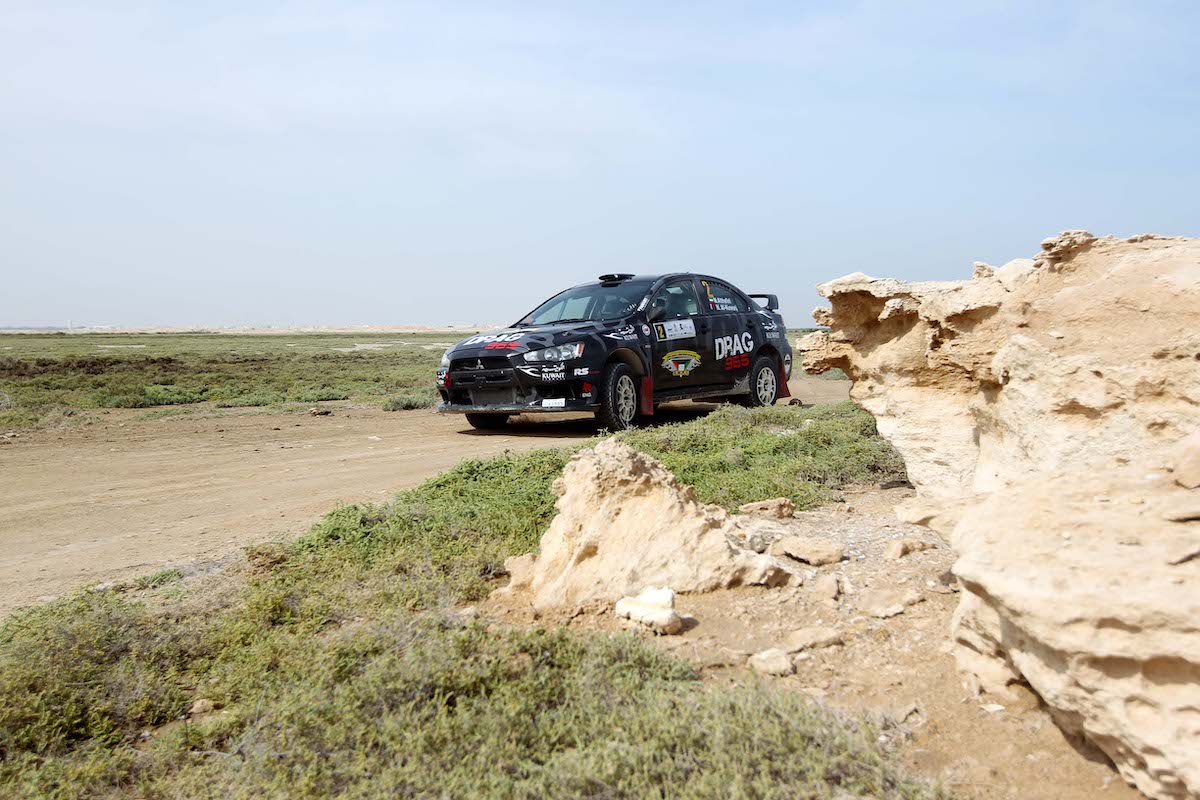 DOHA (Qatar): Officials at the Qatar Motor and Motorcycle Federation (QMMF) are putting the final touches to a ground-breaking new start to this weekend’s Manateq Qatar International Rally.

A later than usual start is planned at Souk Al-Wakrah to draw in spectators for an exciting new super special stage, where drivers will compete in pairs against each other on Thursday evening. The first national rally crews will take to the start line at 21.05hrs and the international runners head into action from 21.25hrs. The thrilling side-by-side action will be filmed live by Al-Rayyan television.

Revisions to the rally timetable have now been issued by the Qatar Motor and Motorcycle Federation (QMMF). Thursday (March 14th) will be a hectic day at both the Lusail Sports Club and at Souk Al-Wakrah later in the evening. After technical scrutineering at Lusail between 08.00hrs and 13.00hrs, the event will move to Souk Al-Wakrah for the remainder of the day.

Several of the leading competitors will attend the official pre-event press conference at 19.50hrs and this precedes the ceremonial start from 20.15hrs and the much anticipated new super special stage.

To add that little extra spice to the opening ceremony and first day’s time schedule, Batabit has organised a motorcade that will run from Doha to Al-Wakrah and Manateq’s CEO Fahad Rashed Al-Kaabi is planning a run through the stage after all the competition cars have completed the special.

The largest fleet of cars taking part in this week’s are being supported and managed on the event by the Lebanese-based RS-Team.

The RS-Team will also run a seventh vehicle in the Manateq Qatar National Rally for Nadim Ziade in his trusty little Renault Clio RS.

The RS-Team also confirmed that three of those cars will make the trip to Jordan for the second round of the FIA Middle East Rally Championship in April and his team will field an impressive eight cars in Lebanon.

The meat of the action will take place over 10 gravel special stage to the north of Doha on Friday and Saturday. 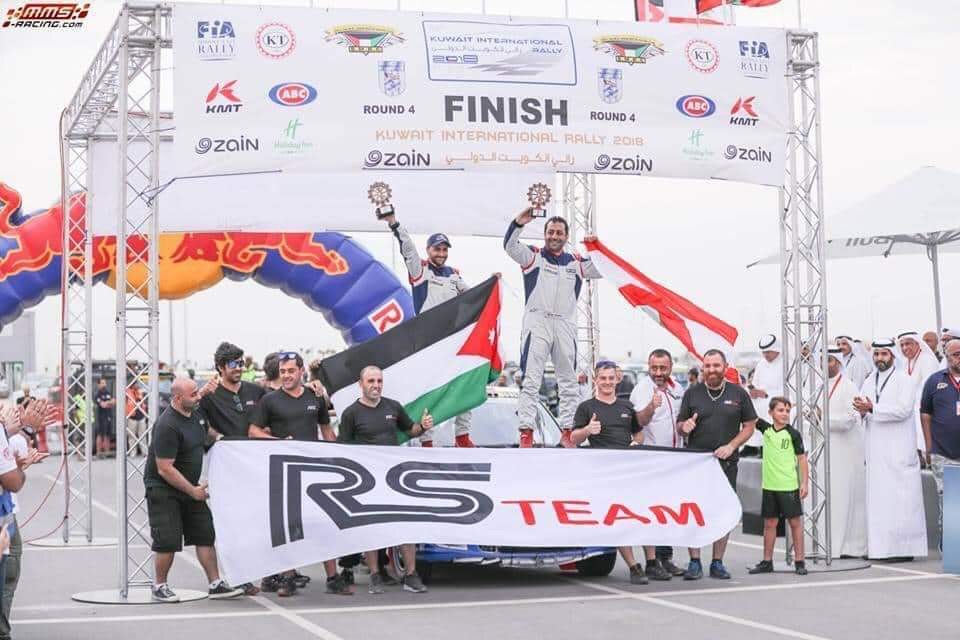